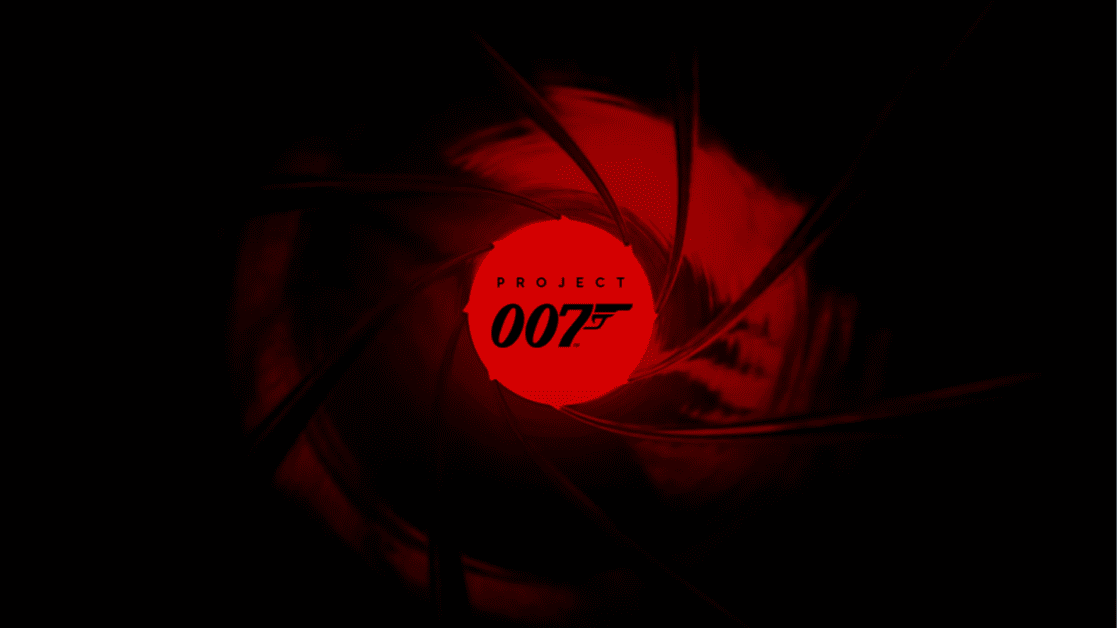 A recent job listing has revealed that IO Interactive’s upcoming “Project 007” could be a third-person shooter. Will the game bear a resemblance to Hitman? [via Screenrant].

According to the “AI Programmer” listing over on IO’s job alerts page, the studio is currently looking for someone experienced with “3rd person action games” to join the project’s team. The game will also feature IO’s own “cutting edge AI tech”.

So, what kind of Bond game is IO Interactive actually making? Well, it wouldn’t be unreasonable to assume that the game will be similar to the likes of Hitman, which features third-person gunplay and stealth mechanics. However, the fact that IO is looking to expand its AI team suggests that the game’s enemies could be more intelligent than your standard action game goons.

While IO’s explicit reference to the game’s perspective is notable, the job listing also states that “Console programming experience is preferred”. While this might not mean that the game’s console version will be the definitive way to play, perhaps we’ll see the studio utilise the PS5’s DualSense features. I mean, having to struggle with adaptive triggers while being choked out in a bathroom sounds pretty immersive.

Are you excited for “Project 007”? Let us know on our social media channels!