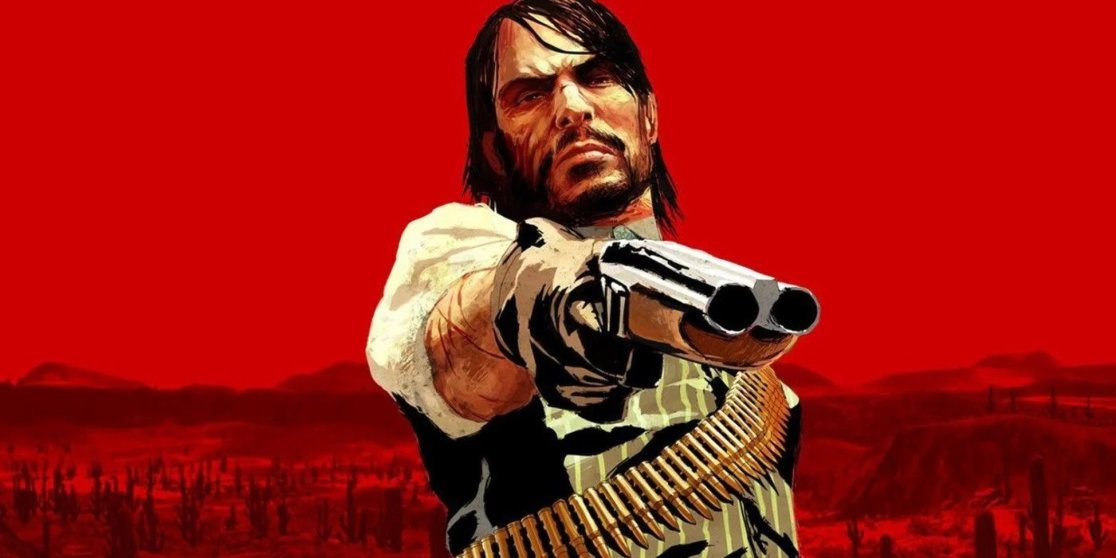 Wiethoff was the voice of Marston in the original Red Dead Redemption and its prequel and is campaigning to reprise his role as the lovable cowboy. If not, Wiethoff would still like to work with Rockstar Games in “any capacity.”

Wiethoff was speaking on the Dan Allen Gaming YouTube channel, and while on the topic of working with Rockstar Games again, he said: “I don’t know. I can’t really say enough good things about Rockstar. If they do [remake Red Dead Redemption], great, that would be awesome.”

Unfortunately, despite persistent rumours, it seems that a Red Dead Redemption remaster won’t be happening anytime soon. It was claimed that Rockstar Games were working on remasters for the original RDR as well as its sequel. Sadly, those remasters have reportedly been shelved.

Moreover, it is said that Rockstar Games has not only shelved the Red Dead Redemption remasters but also a remaster of GTA 4. The reason being is that apparently, Rockstar Games wants to shift all focus to the development of GTA 6.

Will Red Dead Redemption get its remaster?

It’s worth keeping in mind that just because Rockstar Games has shelved the rumoured remasters, it doesn’t mean that they won’t happen. After all, Rockstar Games loves to milk its leading franchises to bring in the money.

Furthermore, if reports are true that Rockstar has been put off by the hot mess that was the Grand Theft Auto remastered trilogy, it’s unlikely that the RDR, as well as the GTA 4 remaster, will be outsourced.

So, if that is the case, the remasters could be years away if developed in-house. However, that’s assuming that the remasters will arrive at all.

Do you think we’ll ever get a remaster of the original Red Dead Redemption? Let us know across our social media channels.