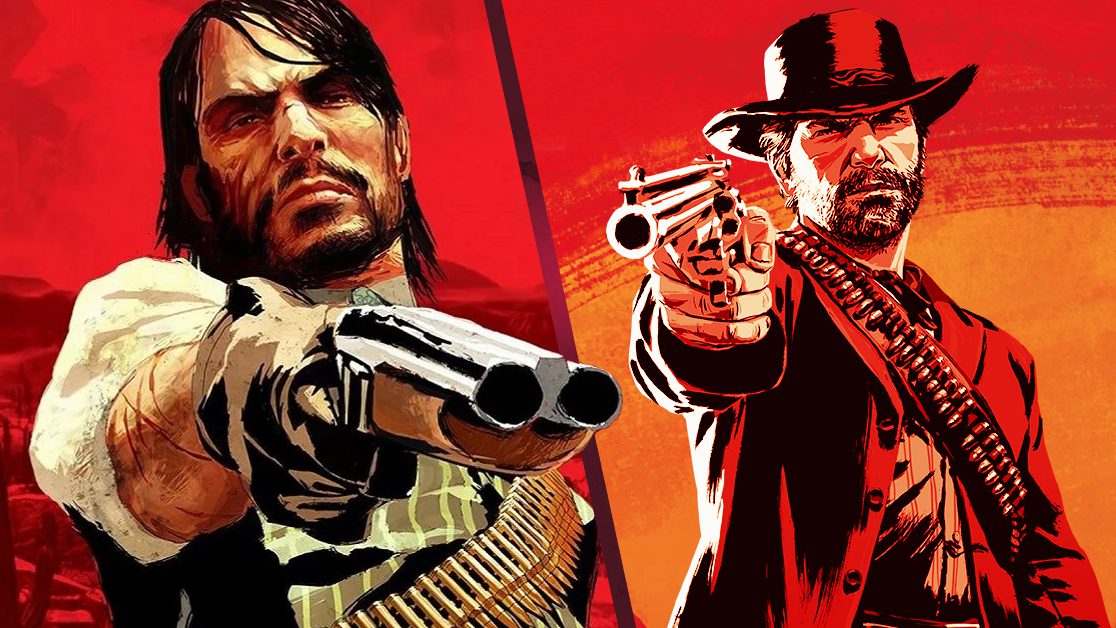 According to new rumours, Red Dead Redemption as well as its sequel are reportedly in development for new-gen consoles.

Klippel also claims that the new-gen version of Red Dead Redemption 2 was supposed to be announced already before the focus was shifted to the remake of the original game.

Does RDR2 need a remaster?

Rumours of a Red Dead Redemption remake have been around for quite some time, and show no signs of going anyway anytime soon.

Personally, I would love to see a full remake of the original game powered by the sequel’s engine. That said, I hope that if RDR2 is remastered, owners of the 2019 release don’t have to shell out for a full-priced game. Though I won’t hold my breath.

Would you like to see a remaster/remake of the two Red Dead Redemption games? Let us know across our social media channels.