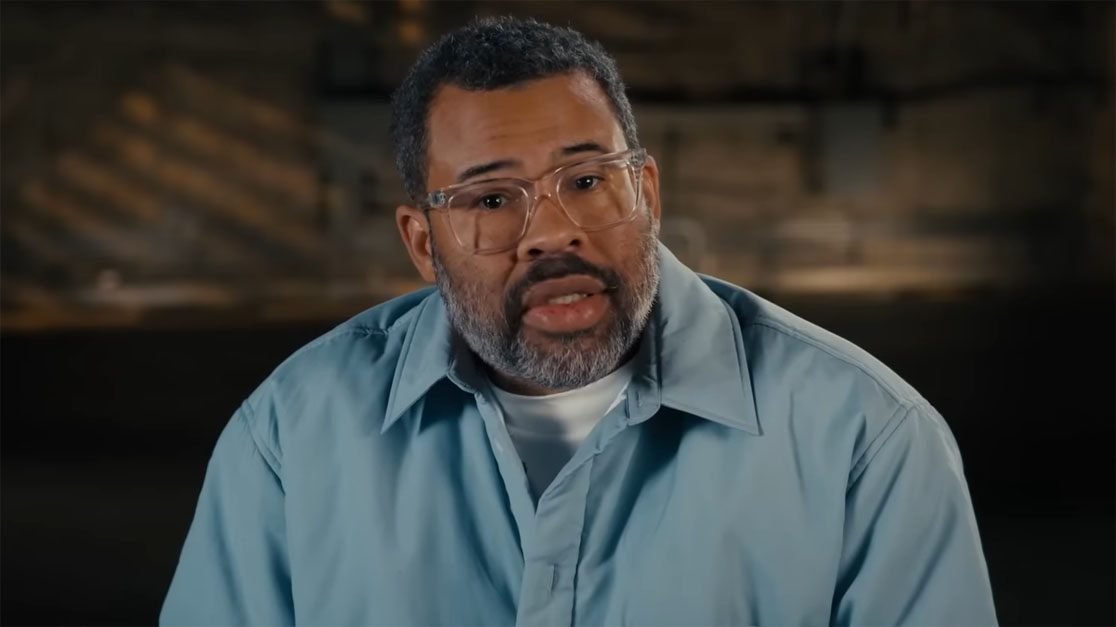 Jordan Peele, director of films like Get Out and Us, disagreed with a fan on social media who claimed he’d the best horror director of all time.

Peele, who’s also known for his comedy work with Key and Peele, is directing upcoming summer sci-fi horror Nope. The film is out in some countries, though the UK gets it later in August. And in the midst of the hype, one fan claimed that Peele is the best horror movie director of all time.

But Peele took to social media to express his own opinion on the matter. He replied to the tweet saying “Sir, please put the phone down I beg you.” He then said “Sorry, I love your enthusiasm, but I will just not tolerate any John Carpenter slander!”

Other horror directors have also been mentioned in the replies, including James Wan, Wes Craven, George A. Romero and Sam Raimi. It’s clear that the original commenter may not be aware of every horror director’s catalogue, though he does recognise that it’s a pretty hot take. Still, it’s kind of impressive that even the director you’re praising decided to disagree with you.

Still, Peele has had a very impressive run himself with these movies. Get Out is already regarded as a classic, and Us was received well by viewers too. Hopefully, Nope will be another great addition to that line-up – I’m just hoping not to get spoiled before it comes out over here in the UK.

Nope stars Keke Palmer, Daniel Kaluuya and Steven Yeun. Residents of an isolated town witness a mysterious and abnormal event, and attempt to get video evidence of an unidentified flying object. And if it’s anything like his previous films, Peele is setting us up for some truly horrifying events.