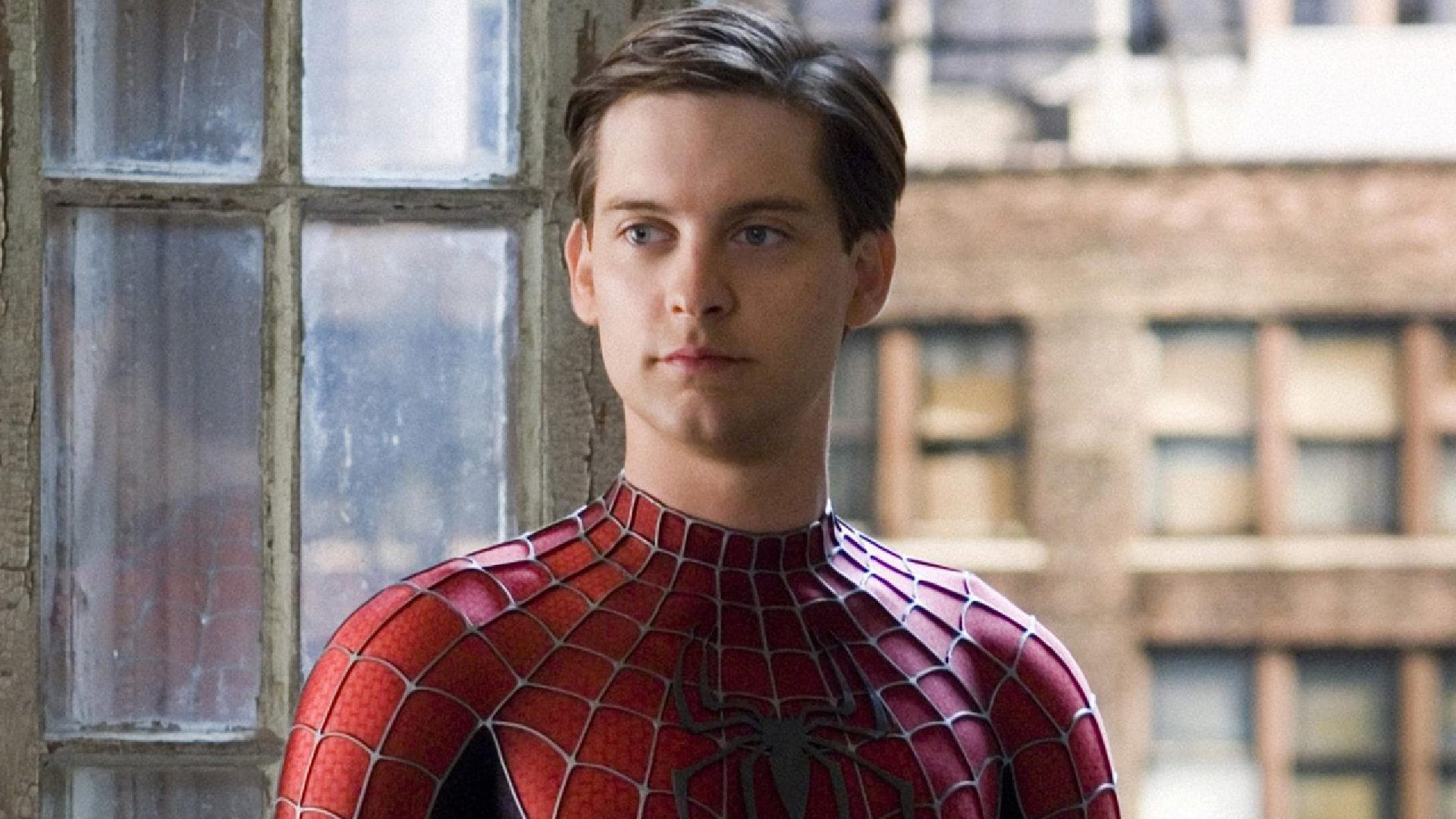 Sam Raimi teased during an interview, that he’s apparently open to making another Spider-Man movie with Tobey Maguire.

For several months now, rumours have been circulating the internet that Maguire could be starring in his own fourth Spider-Man movie. Since that epic appearance in that epic movie, fans have been campaigning to make Maguire’s fourth movie happen.

Furthermore, even a Marvel producer has said that he wants to see Tobey Maguire continue his own Spider-Man story. Previously, Sam Raimi worked with Maguire, directing the Spider-Man movies from 2002, 2004 as well as 2007 respectively.

However, a fourth Spider-Man directed by Raimi, starring Maguire did nearly happen and it was rumoured to release in 2011. In fact, the fourth movie was so close to happening, that development of an accompanying video game started production.

So, when you consider all that’s happened in relation to a fourth Spider-Man movie, its existence is not outside the realms of possibility. Especially now that the multiverse has blown open in the MCU.

Raimi was speaking to media outlet Fandango about the upcoming Doctor Strange sequel and the topic of the fourth Spider-Man movie came into the conversation.

“I’ve come to realize after making Doctor Strange that anything is possible, really anything in the Marvel universe, any team-ups,” said Raimi.

“I love Tobey [and] I love Kirsten Dunst. All things are possible, I don’t really have a story or a plan. I don’t know if Marvel would be interested in that right now, [and] I don’t know what their thoughts are about that.

“I haven’t really pursued that. But it sounds beautiful. Even if it wasn’t a Spider-Man movie, I’d love to work with Tobey again, in a different role,” continued Raimi.

Do you think that Tobey Maguire will ever get his fourth Spider-Man movie, directed by Sam Raimi? Let us know on Twitter.