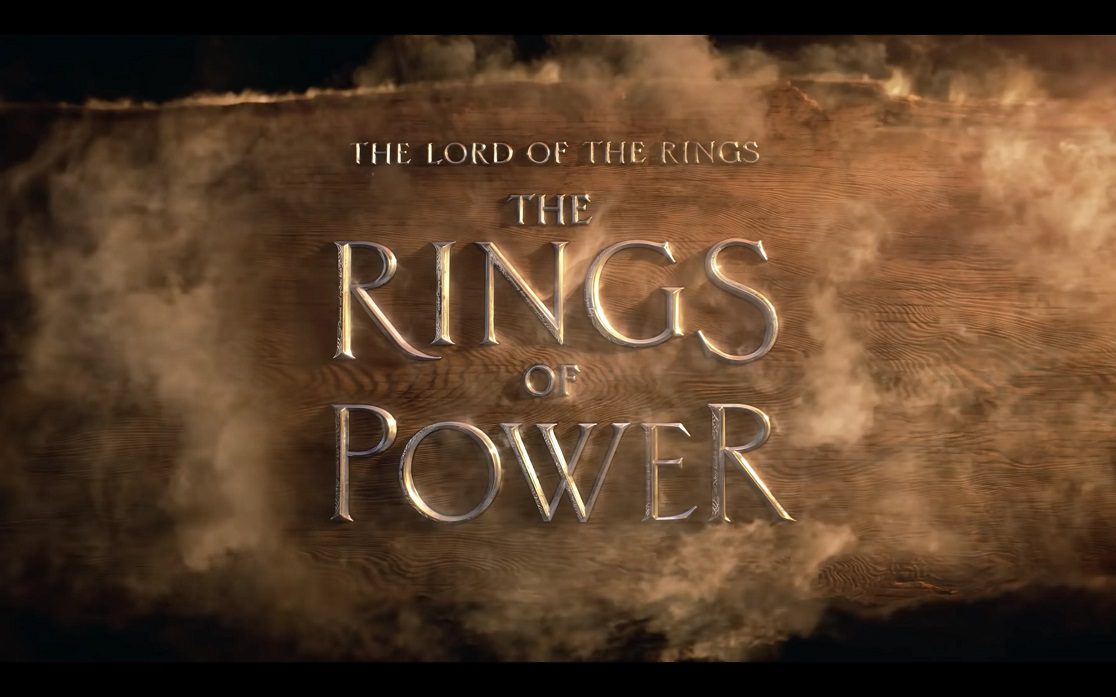 The original composer for The Lord of the Rings movies, Howard Shore, will return in The Rings of Power.

Some might argue that the music is one of the most important aspects of book adaptations. It’s one of the factors that has to be created entirely from scratch, unlike the world or characters. And with The Lord of the Rings, Howard Shore created a score that became instantly iconic and provided the perfect background for the events of the story.

Lord of the Rings Composers

Howard Shore has created the main theme for The Rings of Power, Amazon Studios confirmed. However, Bear McCreary composed the full score for the actual episodes in the show. McCreary is known for his work on shows like The Walking Dead, Outlander and Black Sails, as well as the God of War game from 2018 and Godzilla: King of the Monsters.

Together, they should be a great fit for the upcoming series. Bob Bowen, Worldwide Head of Music for Amazon Studios, said “With their deep understanding of the Tolkien legendarium, coupled with two of the greatest musical talents of our age, we’re thrilled that Howard and Bear are joining us on this epic journey to Middle-earth.“

Speaking about Shore’s music, McCreary said “When I heard his majestic main title, I was struck by how perfectly his theme and my original score, though crafted separately, fit together so beautifully. I am excited for audiences to join us on this new musical journey to Middle-earth.“

The Rings of Power comes out on September 2nd.