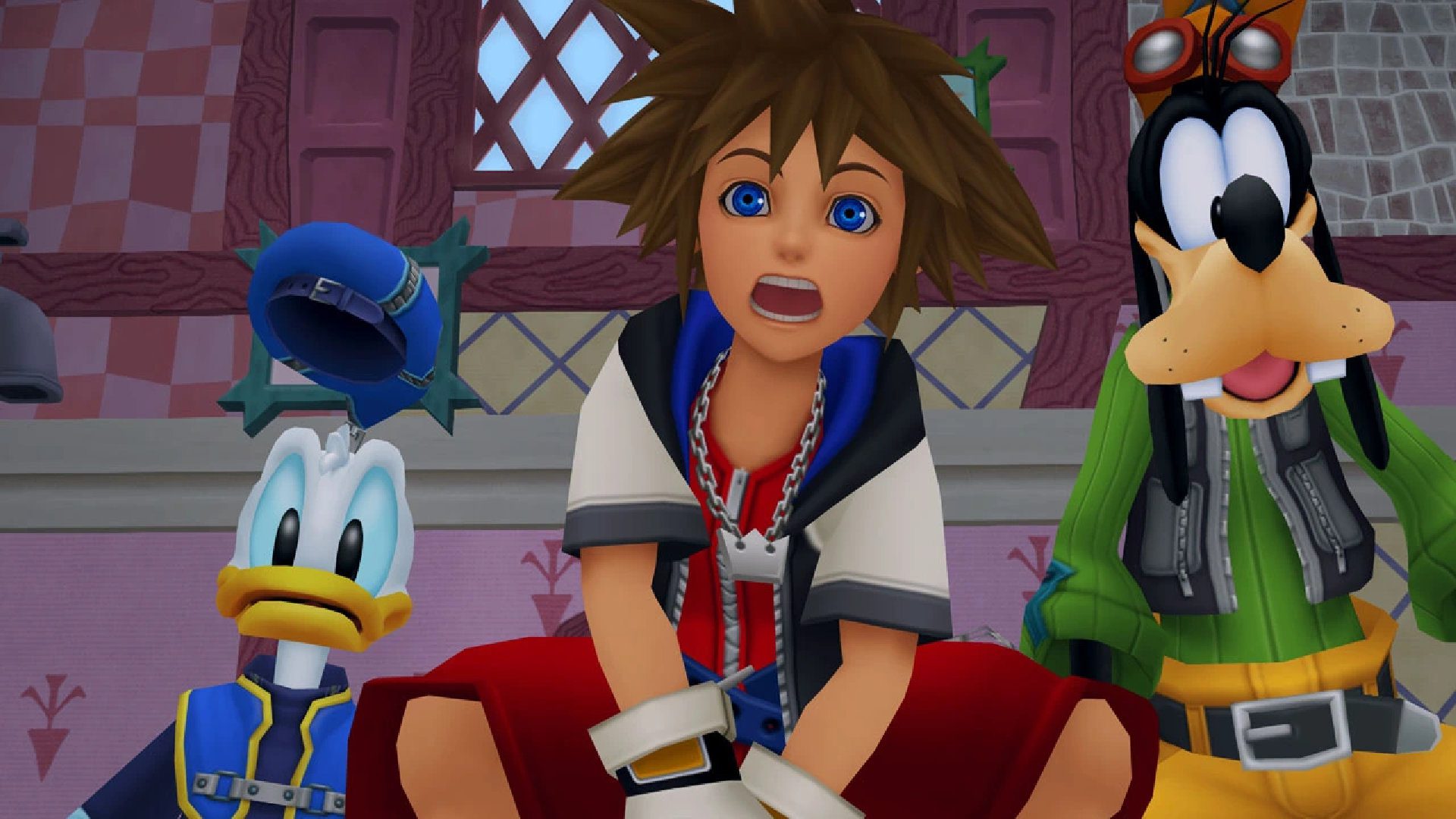 As reported by PCGamesN, Twitch streamer MomoPkmn95 was inspired by the likes of SuperLouis64 beating bosses in Dark Souls and Elden Ring using a Ring Fit controller.

Despite its looks, finishing Kingdom Hearts even when using a traditional controller can be no easy task. Some of its bosses can prove to be quite the challenge, especially Phantom and Sephiroth of the Final Fantasy universe.

So, to say that MomoPkmn95 defeating some of Kingdom Hearts’ most challenging bosses is impressive is an understatement, to say the least. MomoPkmn95 even states in the stream that the bosses were defeated on Normal difficulty, and not Easy.

Get on your dancing shoes!

“I became curious about using a dance pad as a PS2 controller,” explained MomoPkmn95. “The idea worked; however, it was very limiting.”

I wonder if MomoPkmn95 might dance their way through all the other Kingdom Hearts games? We’d love to see that!

Are you impressed with MomoPkmn95 defeating Kingdom Hearts bosses with a dance pad? Let us know on Twitter.