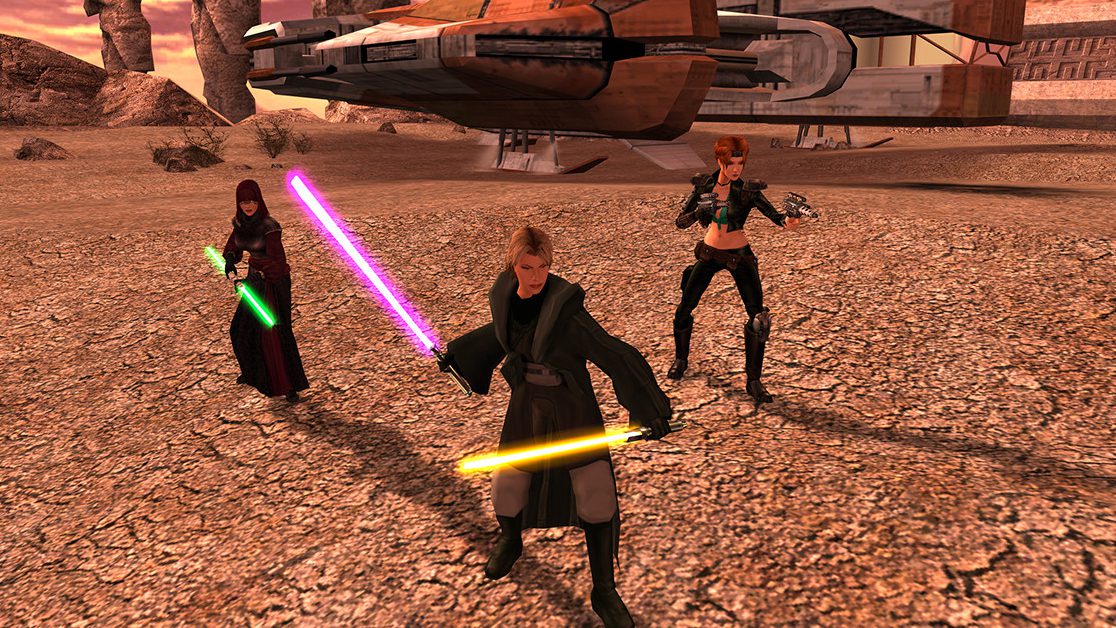 Developer and porter Aspyr has admitted that the recent release of Knights of the Old Republic II (KOTOR II) on Nintendo Switch is impossible to complete at this point in time.

We’ve all likely called a game ‘impossible’ to finish at some point in our lives. Whether it’s too difficult, or the gameplay is too clunky and annoying to play. But it’s rare that it’s very literally impossible to do so.

Unfortunately for KOTOR II players, it quite literally is impossible to finish the game due to a bug. About a week ago, Aspyr posted on its support page that it was aware of a pretty big crashing issue that is currently affecting the game.

Aspyr also confirmed on Twitter that it’s aware of the problem. And that its “dev team is working on delivering the patch as soon as possible.” The team also apologised for the inconvenience, thanking fans for their patience.

Some fans in the replies questioned how the game could be shipped in this state, with some taking an unfair tone. It’s incredibly likely that quality assurance testers pointed out this very glaring bug. But corporate deadlines essentially force developers into releasing the game, even if there’s something as big as a bug KOTOR II has.

What’s important is that the team is working on a fix. It is annoying that the game is currently not possible to finish. But developers, as always, deserve patience and respect. Besides, the fix will be here soon enough, and that will keep everyone busy until the KOTOR remake.