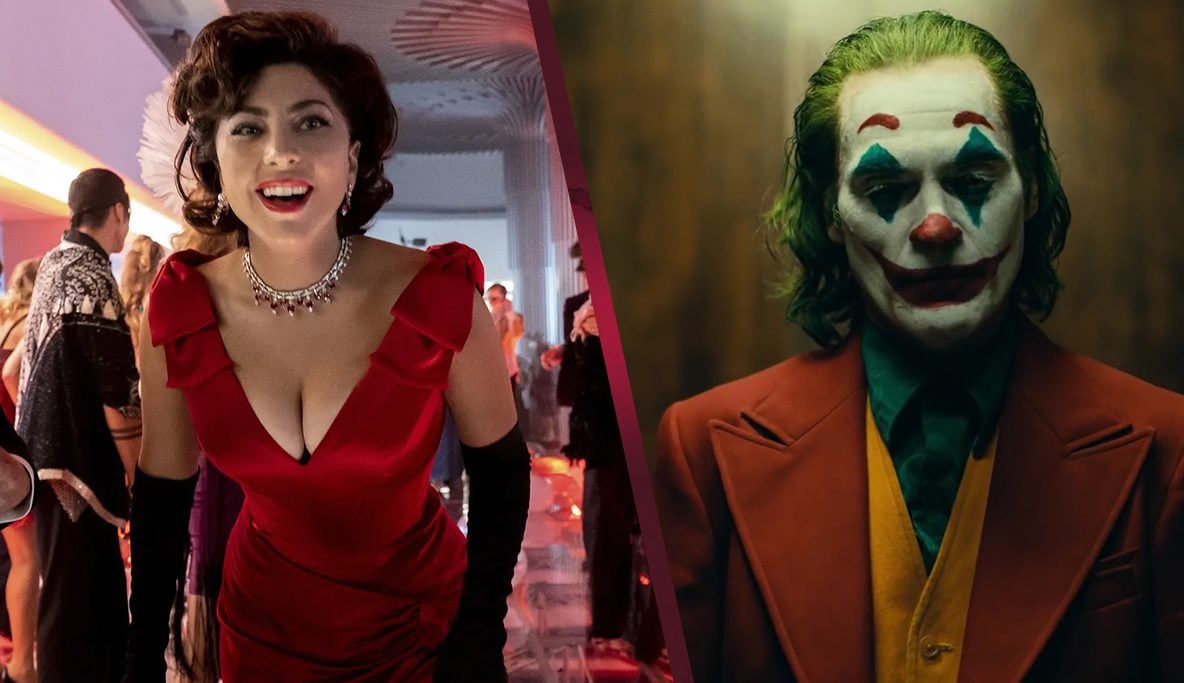 Lady Gaga has been confirmed to join the cast of Joker 2, “Joker: Folie à Deux“.

The famous singer/actor confirmed the casting by posting a teaser on Twitter. The teaser shows silhouettes of Joaquin Phoenix’s Joker dancing alongside a female character, presumably played by Lady Gaga.

Variety previously reported that Gaga would be joining the cast as the iconic Harley Quinn. Though Lady Gaga did not confirm which character she’s playing, it seems like a logical next step for the story to introduce Joker’s love interest. The character is one of the most recognisable DC characters, and heavily linked to Joker.

Joker: Folie à Deux is the official title for the sequel, and it seemingly hints at the role Lady Gaga will play. It refers to a shared delusion between multiple people. And as we know, Harley Quinn and Joker are both characters associated with madness, and both linked to the Arkham Asylum mental institution in many Batman stories.

Is Joker 2 A Musical?

Another rumour suggested that the upcoming sequel to 2019’s Joker would be a musical. It’d mark quite the shift in genre, as Joker was more of a drama/character study. And introducing a music star like Lady Gaga into the mix certainly seems to support that rumour.

Harley Quinn has previously been played by Margot Robbie, who played the character in three different movies. She was easily one of the best parts of the films she starred in, so Lady Gaga has some big shoes to fill. But it’s safe to assume this version of Harley Quinn will feel significantly different from Robbie’s, just like Phoenix’s Joker was entirely his own.

And recently, we got confirmation of the release date for Joker: Folie à Deux. The film will release on in October 2024. That’s quite far away, but we can probably expect news to keep coming in soon following this casting confirmation.