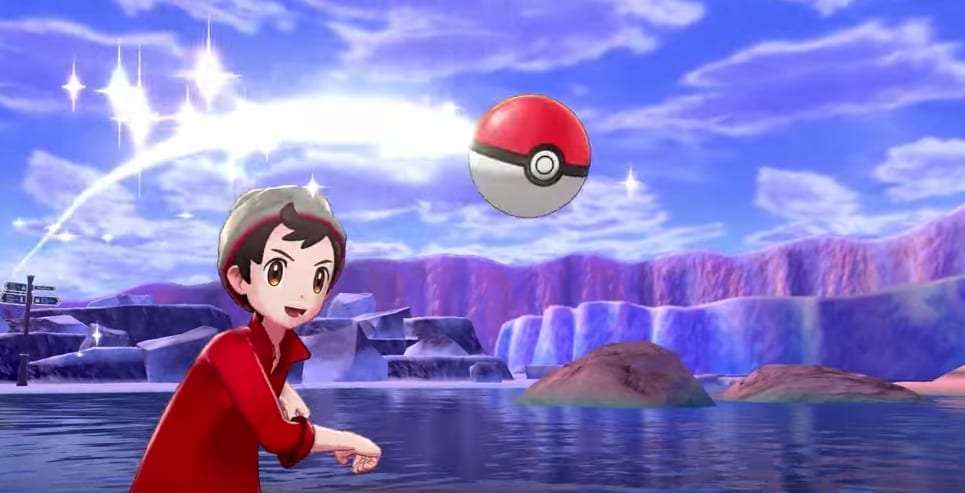 The first ever brand-new Pokemon RPGs are headed to the Nintendo Switch later this year, and other than the reveal trailer from Nintendo, we’ve not heard too much about the titles.

Pokemon Sword and Pokemon Shield are due to release later this year, but that hasn’t stopped people searching the internet for any scraps of information about the games, and it looks like they may have found something…

A supposed leak has emerged online, and although it’s pretty wacky, there could be some truth to it.

Over on GameFAQs [via Dexerto], a user who claims to know an insider at The Pokemon Company posted a fairly lengthy look into the titles, warning that they’re not sure of its legitimacy. He seems to know a fair bit about Pokemon Sword And Shield Starter Evolutions!

Firstly, the post claims that the new Pokemon starters have some pretty interesting evolutions…

According to the leaker, the game will feature “2 evil teams” but that they “are not version exclusives.” Going into more detail about this, the poster writes: “The first and less threatening of the 2 evil teams is a Roman-style gladiator type evil team. They simply want to take over Galar as they did before long ago. They later abandon this ideal and ally with you and the league to take down the second evil team mentioned.

“The second and more threatening team are a group of scientists and innovators obsessed with the idea of perfection and purity. They believe that imperfection and impurity must be wiped out. This includes the people and Pokemon of Galar.

“They wish to use the legendary of the Sword/Shield to brainwash the population of Galar into supporting them, and at the best moment decide to wipe them out using the legendary. What remains is an empty Galar region aside from the team where they install a new ‘perfected’ regime with them and only them at the center of everything.”

It’s claimed that the game’s “Gym Masters” are nothing more than “a mistranslation of Gym Leaders,” your rival is nice but holds “dark secrets,” and we can expect between 85-120 new Pokemon.

What do you think about the Pokemon Sword And Shield Starter Evolutions? Legit or lies?