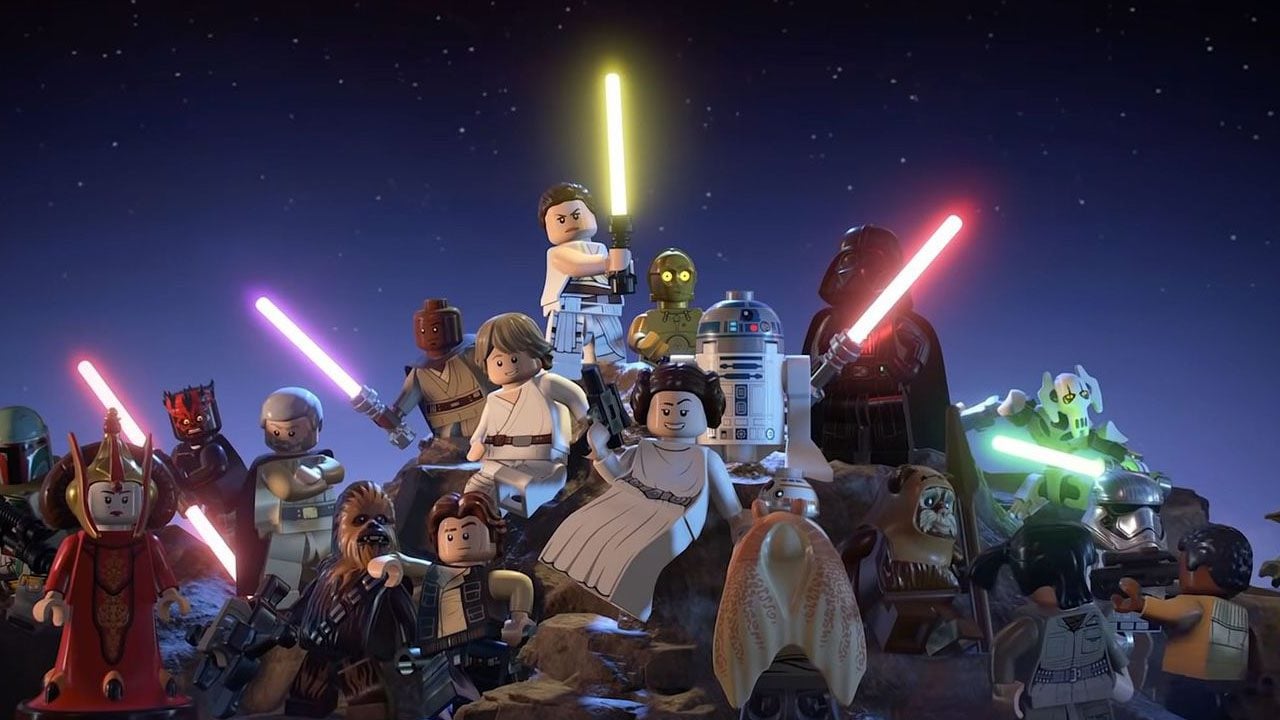 A LEGO Star Wars: The Skywalker Saga leak has potentially revealed all 300 playable characters in the game.

First announced in 2019, LEGO Star Wars: The Skywalker Saga is finally right around the corner. The game has seen a number of delays, but it seems like it’s on track to finally release next month.

But there’s surely one thing that’s still on everyone’s mind: who will actually be playable? It was confirmed last year that there would be 300 playable minifigures in the game. Which is obviously an absolutely huge amount to choose from.

Now, a LEGO Star Wars leak might have given us the full list of who we can expect to see in the game. Though as with any leak, it’s best to be apprehensive about it. And bear in mind that the leak does contain spoilers. So if you want to go in without knowing the full list, step away now.

The leak comes from Instagram user 1414falconfan, a regular poster of LEGO related leaks and rumours (thanks, comicbook.com). The leak doesn’t show any pictures of any of the characters, but it does have a long list revealing them all.

Each image divides them up into different categories, starting off with the Jedi. Of course various versions of Luke Skywalker can be found. As well as a number of Obi-Wan Kenobis, and a few Reys too. There are a number of bounty hunters like Boba Fett and IG-88. And there are Sith like Kylo Ren, or if you’re feeling fun Kylon Ren (Topless).

The list is pretty comprehensive, and it doesn’t seem like there’s anything too outlandish. So all in it seems like a pretty plausible list. Of course, with the game coming out April 5, it’s not too long until we find out who actually is in the game. Though it is worth keeping in mind that a report came out in January that claimed developers of the game saw lengthy crunch periods.