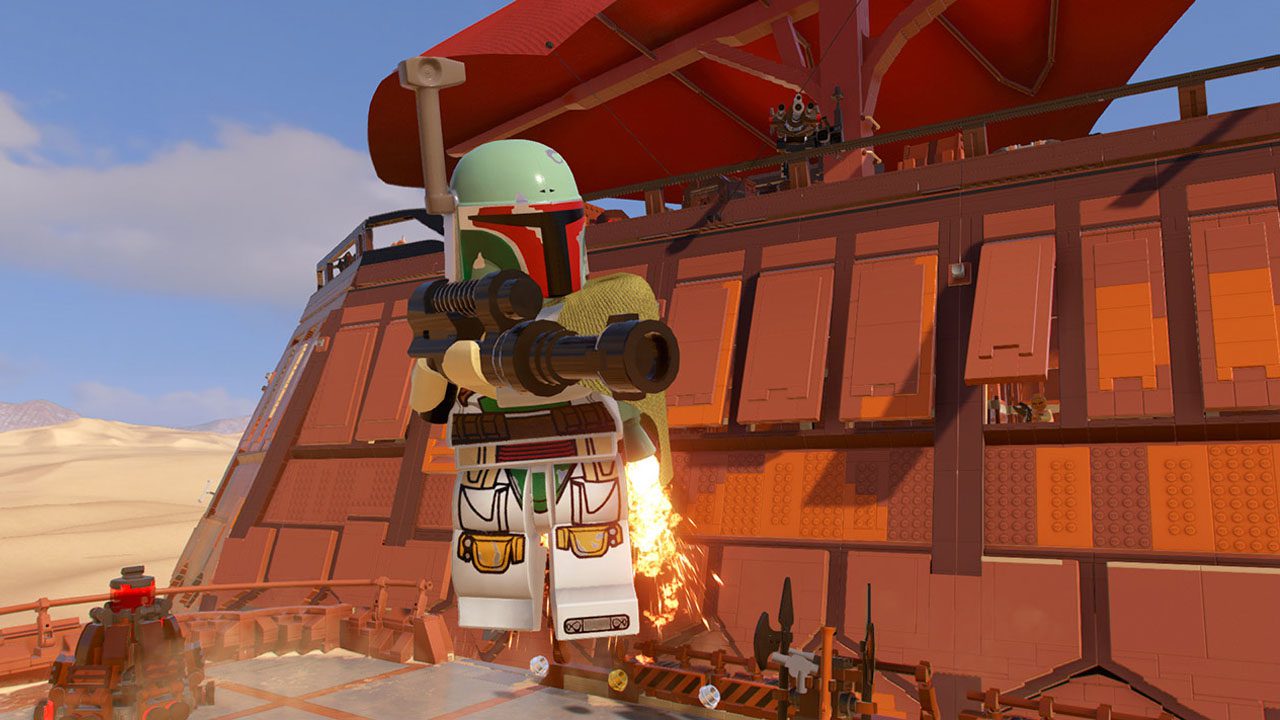 Fans excited for LEGO Star Wars: The Skywalker Saga might be disappointed by one feature that will be missing.

While LEGO Star Wars: The Skywalker Saga is only just over a week away, fans might be let down by a popular feature that won’t be in the game. Character creation has been around in LEGO games for a long while now. But unfortunately, it seems that it won’t be returning in the latest Lego game.

In 2019, a TT Games designer confirmed that a character creator would be in the game. And Twitter account Quick Brick Games recently shared a clip from the interview confirming this fact. But the official TT Games Twitter account stepped in to say that isn’t the case anymore.

“Hi! We’d like to address this point directly,” wrote TT Games. “This interview was from 2019, and sometimes features change throughout development. We can confirm that LEGO Star Wars: The Skywalker Saga doesn’t have character customisation, but we do have 300+ characters for you to choose from.”

LEGO Star Wars: The Skywalker Saga has received numerous delays since its announcement. So it could be that the character creator feature was something that was cut as part of the delays.

As pointed out by TT Games, there are plenty of characters to choose from though. And if you’re wondering who might be in the game, then you’re in luck. As last week, there was a leak potentially revealing all 300+ characters. Though with any leak, it’s better to be apprehensive about it.

LEGO Star Wars: The Skywalker Saga is available to purchase from the GameByte Shop from £37.99. It will launch on PC, Xbox, PlayStation and Nintendo Switch.