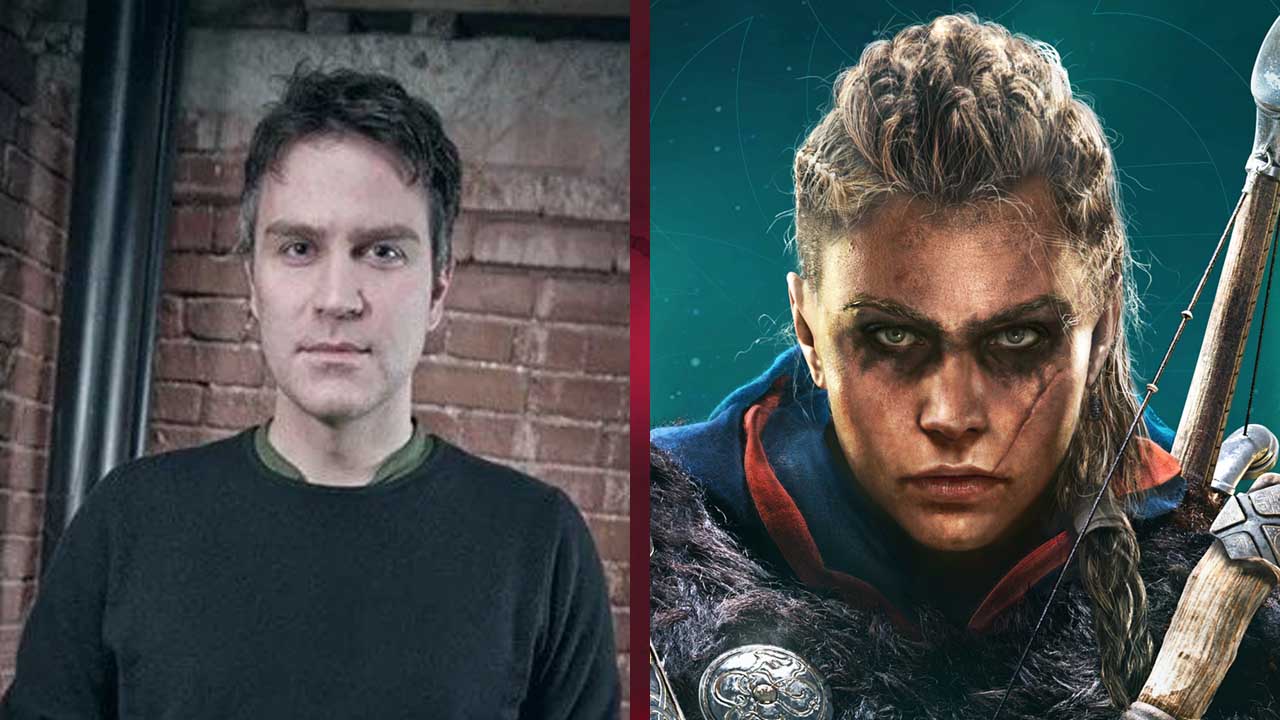 Former Assassin’s Creed writer Darby McDevitt has returned to Ubisoft to continue working on the series, as reported by VGC.

McDevitt left Ubisoft back in March of this year, saying he was looking for a “new adventure.” But seven months later, the writer is confirmed to be back at Ubisoft, confirmed by the company to VGC. McDevitt also provided a statement to VGC on the news.

“Yes, I have returned to Ubisoft! As I pondered my career over the past year, I focused on my desire to explore new ideas and unknown frontiers. Much to my delight, this is reflected in my return to Ubisoft to work on AC. I’m excited to continue my journey. Stay tuned!”

It’s not known why McDevitt has returned to Ubisoft, but he’s likely to work on more Assassin’s Creed. Ubisoft is apparently working on a live service take on the series, codenamed Assassin’s Creed Infinity. There’s definitely a chance McDevitt will be working on Infinity.

But he could also be working on something else for the company. A live service Assassin’s Creed would certainly need a great deal of work to keep it running. So it would be helped by having a series veteran on the team.

Ubisoft has so far failed to deal with some of the issues plaguing the company however. Employees recently launched a petition for public support to improve working conditions. The company has a huge issue with high level staff members abusing their positions of power. The company hasn’t yet taken action against these employees. It seems that the company is taking an ‘ignore it and hope it goes away’ approach. One which it’s employees aren’t happy with. If Ubisoft want to continue their successes, they need to act in the best interests of their employees.