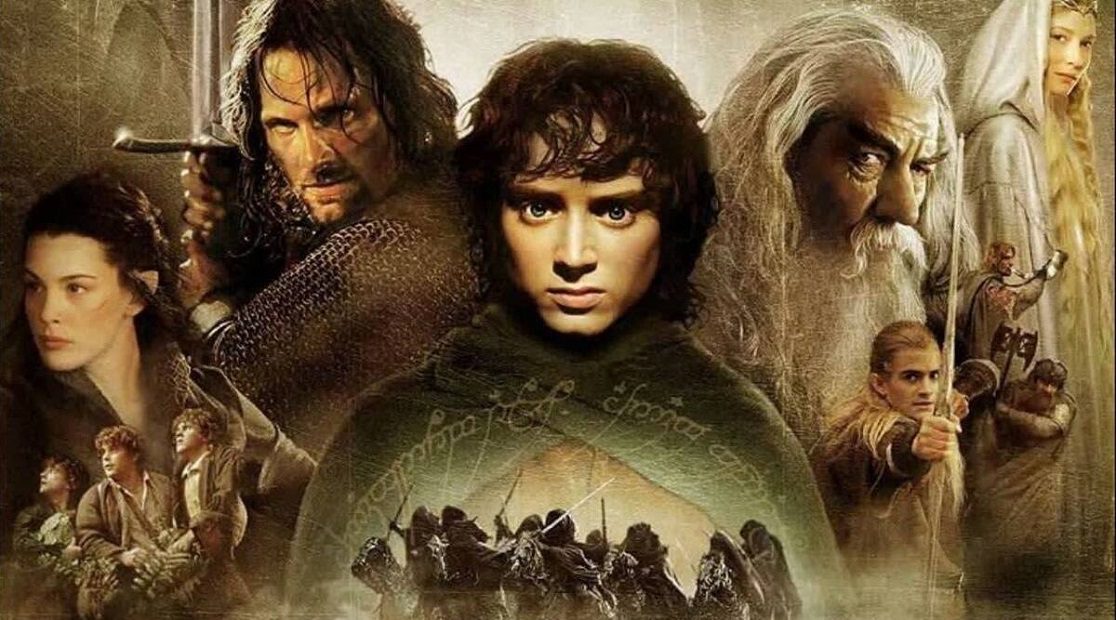 EA has announced that it’s working on a brand new RPG set in the Lord of the Rings universe.

The RPG, titled The Lord of the Rings: Heroes of Middle-earth, brings the fantasy of Tolkien’s universe to a “strategic, social-competitive experience” on mobile devices.

The game, developed by EA Capital Games, is being presented as a “collective role-playing game” too, and will begin closed beta testing later this summer. It also apparently features “immersive storytelling, turn-based combat, deep collection systems, and a wide roster of characters from across the vast universe of The Lord of the Rings and The Hobbit.”

EA Capital Games had previously worked on Star Wars: Galaxy of Heroes, which became a massive success on mobile phones back when it launched in 2015.

“The team is filled with fans of The Lord of the Rings and The Hobbit and each day,” says EA vice president of mobile RPGs Malachi Boyle. “They bring their tremendous passion and talents together to deliver an authentic experience for players.”

This release also marks EA’s return to the Lord of the Rings IP, which last occurred with Lord of the Rings Conquest back in 2009. The studio was also responsible for many tie-ins with the Peter Jackson movie trilogy, some of which are among the best video game adaptations of a movie ever created.

The Lord of the Rings: Heroes of Middle-earth will enter regional beta testing this summer and will also require a persistent internet connection to access.

Read more recent news in the world of gaming!