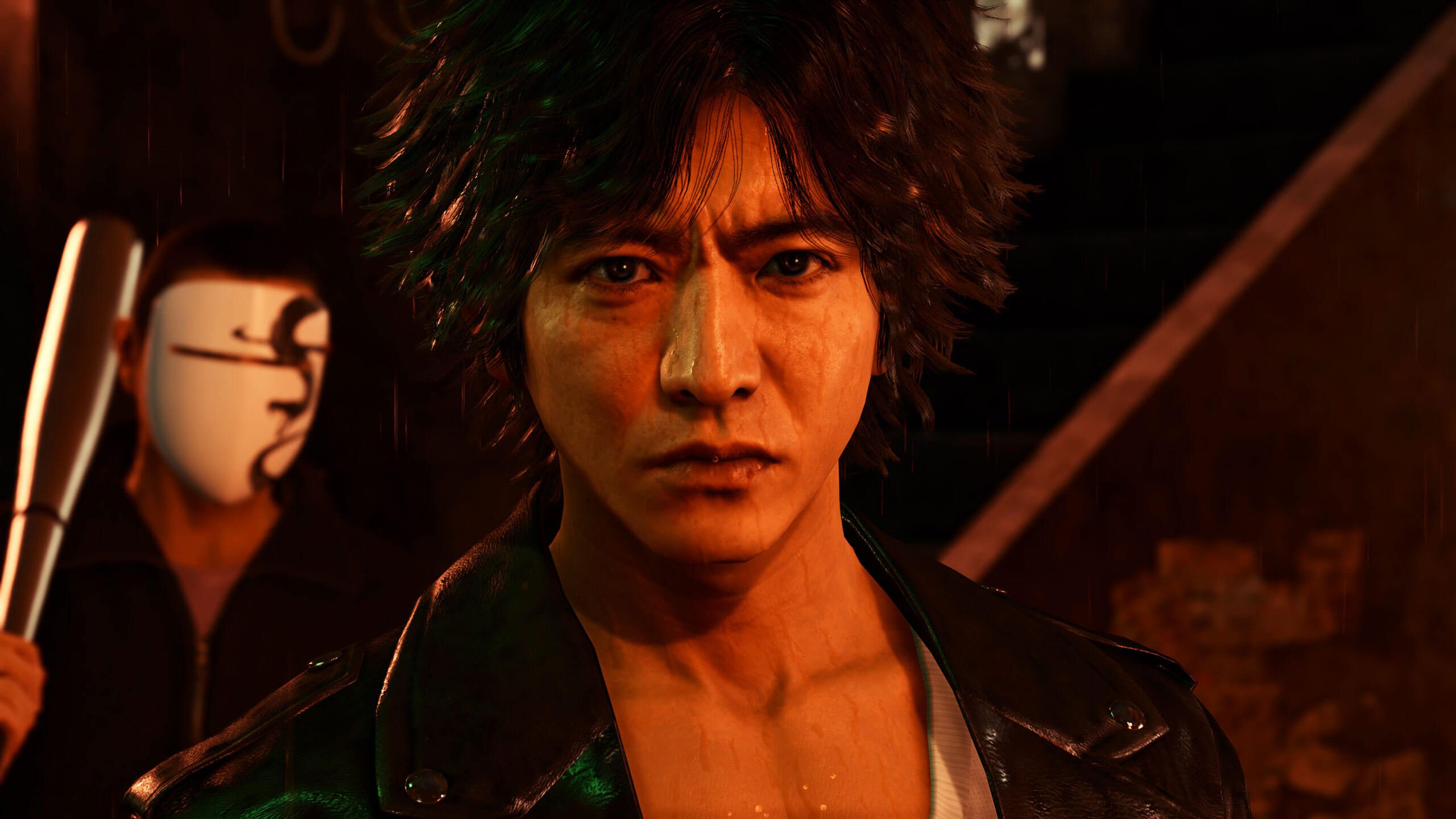 SEGA has revealed that Lost Judgment is getting a four-chapter long piece of story DLC that is releasing later this month.

Titled The Kaito Files, the Lost Judgment DLC will launch on PlayStation and Xbox consoles on March 28. It will cost £29.99, but if you own the Ultimate Edition of the game of the season pass, you already have access to it.

The DLC features one of the game’s characters, Kaito, working on a case while protagonist Yagami is away. “Following the events of Lost Judgment, Kaito picks up a lucrative case while Yagami is out of town that unexpectedly has him searching for his old flame, Mikiko,” says Sega. “Along the way, Kaito encounters Jun, a teenager claiming to be their son, and team up to uncover the truth behind Mikiko’s disappearance.

“Now Kaito stands at the crossroads of past and present while up against a syndicate tied to Kamurocho’s criminal underbelly. But why did Kaito and Mikiko split up, and what does this dark faction have to do with her?“

Last year SEGA outlined the DLC plans for Lost Judgment in a roadmap. But we didn’t know when the Kaito DLC would be released until now. But unfortunately, this could be the last time we step into the shoes of these detectives.

Last year SEGA and talent agency Johnny’s entered a legal dispute over the PC release of the game. This is because the talent agency has strict policies over the likenesses of its performers. And the PC release breaches those policies, so SEGA might not be able to continue Yagami’s journey in future.