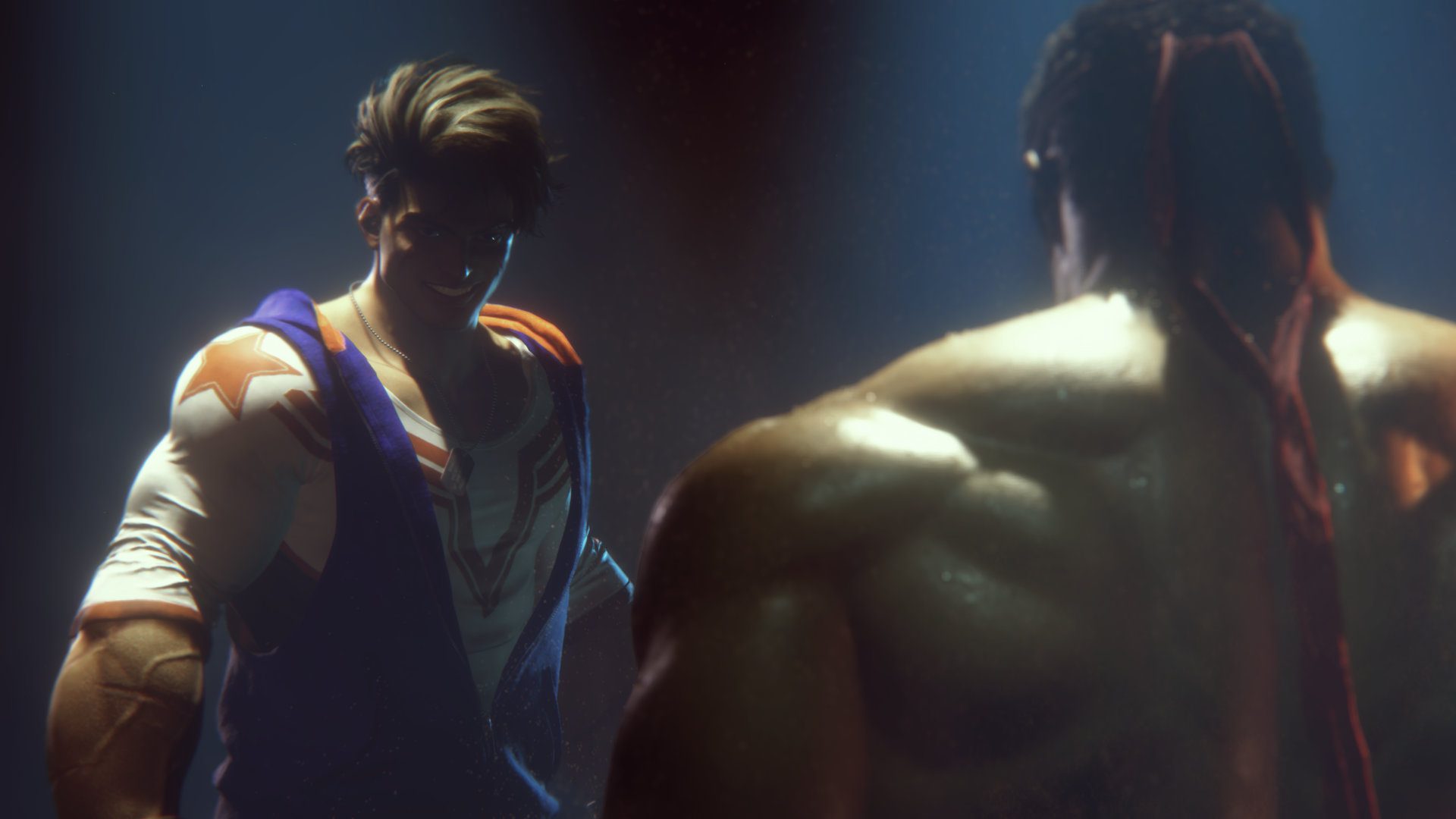 Street Fighter 6 could be released on Xbox Series X/S. That’s according to an alleged leak on Metacritic. If true, this could be huge news.

When Street Fighter 5 was released in 2016, due to Sony financing the game it was only released on PlayStation 4 as well as PC. Meaning that Xbox gamers missed out on one of the biggest video game releases of its time.

In February, along with the Capcom Fighting Collection, Street Fighter 6 was revealed to the world. However, with its announcement trailer, there was no mention of platforms. Not even PlayStation, which was strange considering SF5 was a PS4 console exclusive.

Due to there being no mention of platforms for SF6, many Xbox gamers hoped that this meant that Capcom’s iconic fighting series will finally come back to Xbox. While we have no official confirmation whether that will happen, there is a glimmer of hope for Xbox fans.

Could Street Fighter 6 come to Xbox?

As reported by Exputer.com (via XBOriginals), Street Fighter 6 was spotted on Metacritic for Xbox Series X/S. Furthermore, there was no mention of PC or PlayStation.

Due to this being a “leak” I would assume that this is an oversight and it wouldn’t surprise me if Street Fighter 6 wasn’t a multiplatform title for PC, PlayStation and Xbox. However, that is just my humble opinion.

As always, we must take all unconfirmed rumours with a pinch of salt until proven otherwise. That being said, I’d love to see Street Fighter 6 released on PC and multiple console platforms with full crossplay.

Would you like to see Street Fighter 6 released on Xbox? Let us know across our social media channels.