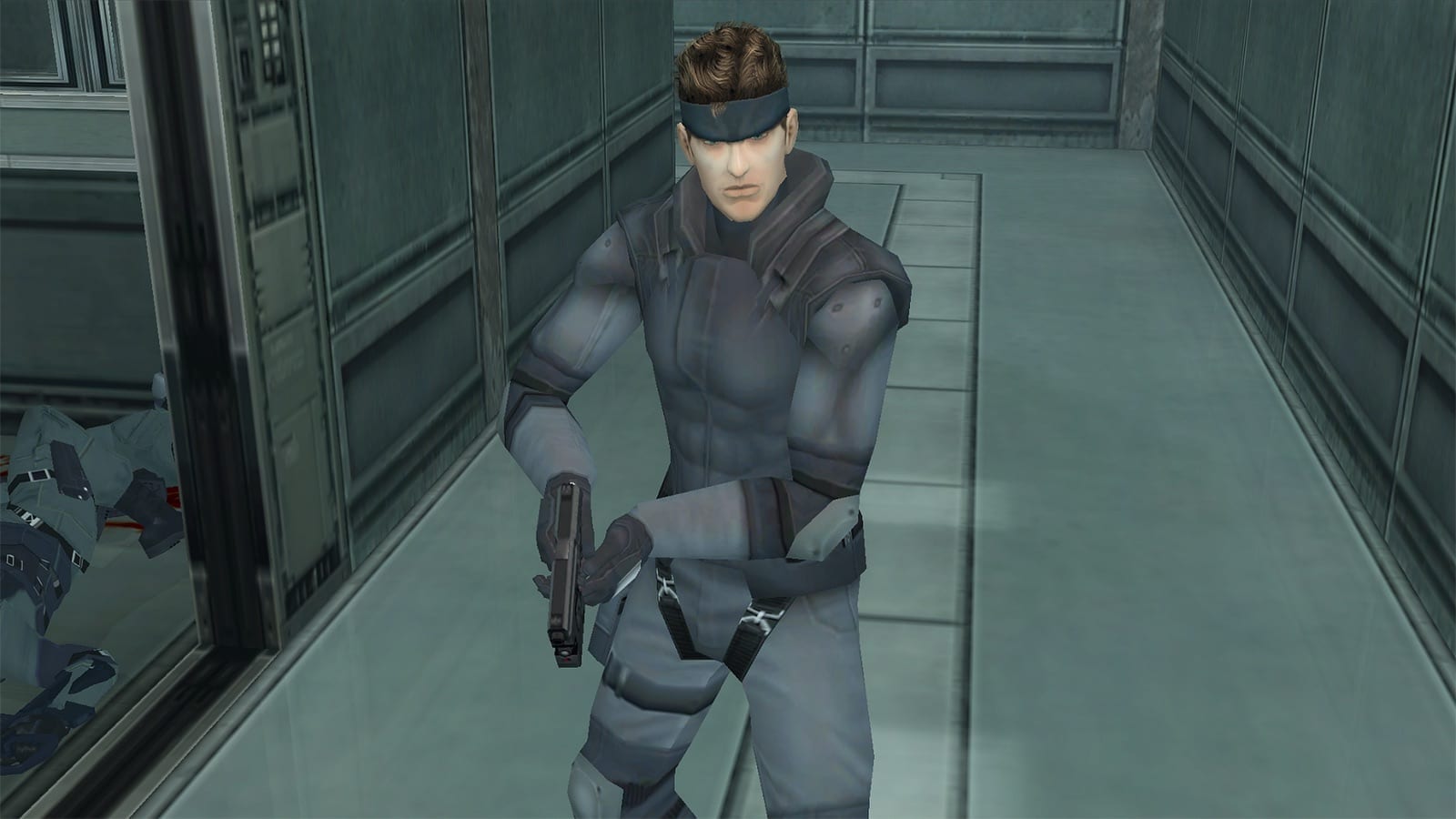 It seems that Konami is the latest big publisher wanting to jump aboard the NFT bandwagon. Because of course, it is.

Lately, the NFT bandwagon just keeps on rolling and there is no sign of it stopping anytime soon. Other big publishers have declared an interest in the scheme to take advantage of consumers eager to spend money.

Publishers such as EA, Ubisoft, and games like Dead by Daylight and more, all want a slice of the cryptocurrency pie. However, the likes of Valve have refused to jump on the bandwagon, at least for now.

As reported by TheGamer, it now seems likely that Konami will be joining Team Crypto with EA and Ubisoft.

“As we move into the future, our business fields will continue to expand with the advancement of electronics such as mobile devices and home game consoles, as well as with the emergence of new distribution platforms that utilize cloud technology,” said Konami in a statement.

“What’s more, with the evolution of technologies such as AI, 5G, and NFTs (non-fungible tokens), as well as the increasing recognition of esports as a sporting event, we expect the market to be revitalized by inventive new ways to enjoy games.”

If Konami was to jump on the NFT bandwagon, (I mean come on we know that it will), its licensed properties would be very lucrative. After all, there will likely be a lot of passionate Metal Gear Solid, Silent Hill and Castlevania fans with money to burn. Though I think most of us would prefer Konami to get back to making great games again.

What are your thoughts on the NFT controversy? Let us know across our social media channels.