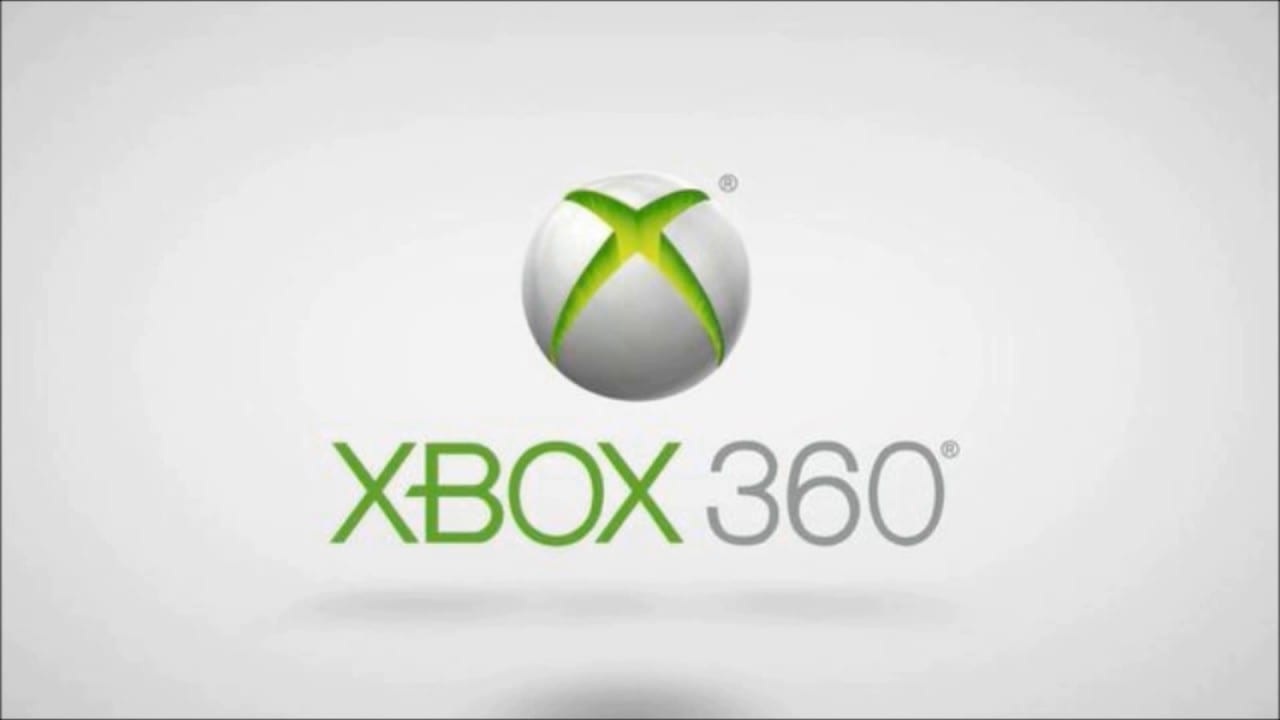 Microsoft has never profited from the sale of any Xbox console, according to information provided by the company in court [via VGC].

The financial revelation was revealed by Microsoft as part of the ongoing Apple vs. Epic Games trial. So far, the trial has disclosed various pieces of information relating to the games industry, some of which are considered sensitive.

Acting as a witness during the court case, Xbox’s business development vice president Lori Wright was asked by lawyers, “how much margin does Microsoft earn on the sale on the Xbox consoles?”.

Wright responded: “We don’t. We sell the consoles at a loss.” When asked whether the company has ever earned a profit on Xbox-related hardware, the vice president responded, “no”.

While Microsoft’s Xbox profits might come as a surprise to some, it’s more common than you’d think. Last week, we learned that Sony is selling the PS5 at a loss, despite the console’s commercial success.

The PS4 was also initially sold at a loss to make the console’s pricing more competitive. Of course, it’s worth mentioning that selling consoles at a loss doesn’t necessarily mean a loss in profits, as services, software and additional content often recuperate costs.

Commenting on Microsoft’s financial disclosure on Twitter, games industry analysis Daniel Ahmad pointed out that while the PS5 and Xbox Series X|S are currently being sold at a loss, things should change over time. However, when it comes to the Nintendo Switch, the handheld has apparently been profitable from day one.

The Apple vs. Epic court case is still ongoing, so it’ll be interesting to see what information emerges as part of its proceedings. Earlier this week, we learned that Dead Island 2 is set to be an Epic Games Store exclusive. It’s needless to say that this court case has been an absolute bombshell so far, especially when it comes to games industry secrets.

Are you surprised to learn that no Xbox console has ever been sold at a profit? Let us know across our social media channels!