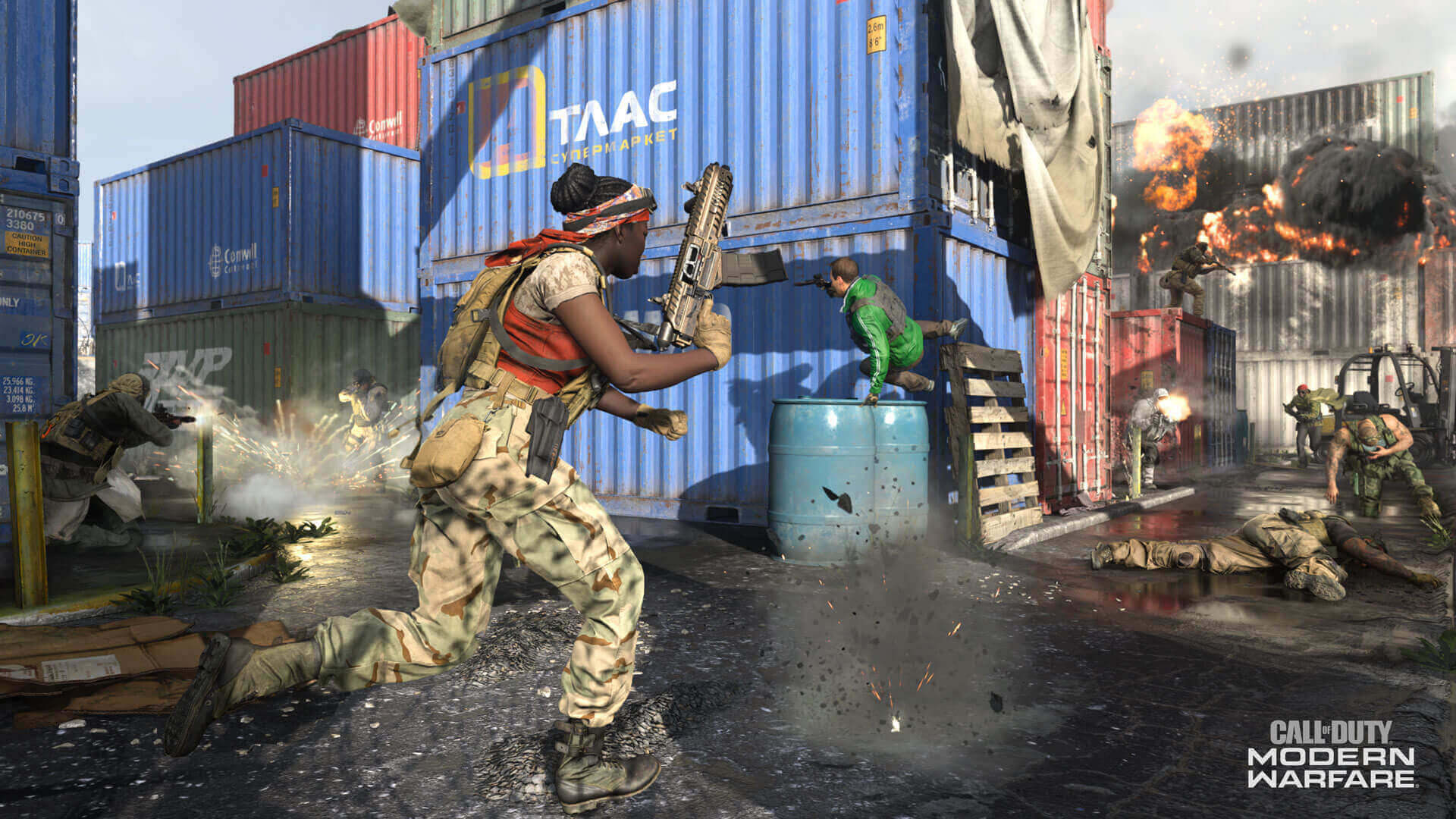 Call of Duty: Modern Warfare got itself a brand-spanking-new update yesterday (December 18) and though fans were eager for the new maps and game mode, it’s sadly left a bitter taste in lots of players’ mouths.

The much-loved Shipment map, first made popular in the days of Call of Duty 4, is now in the 2019 Modern Warfare, but if you’re an expert player then it’s pretty much unplayable.

The map, known for its tight quarters and fast action, is suffering from pretty terrible spawning issues right now, and thanks to the map size, you’re pretty much dead again the second you spawn. You can check out just how bad it is in the tweet below.

Naturally, players are pretty darned mad at Infinity Ward, with dozens of people taking to Twitter to dub the map “unplayable.”

One user raged: “Putting shipment into MW with this terrible spawning algorithm has made it literally unplayable.”

Another said: “@InfinityWard you completely ruined shipment and spawns are still absolutely broken and the game is unplayable. I was so excited for the new update and now I’m just disappointed because shoothouse 24/7 is gone too.”

There’s no word yet from Activision or Infinity Ward in response to the. backlash, but if you thought spawning was already an issue in Modern Warfare then you might want to give Shipment a miss for now…

Perhaps most exciting is the introduction of new game mode, Cranked. Cranked was made famous (or should that be “infamous”?) in Call of Duty: Ghosts. The game mode gives you 30 seconds to kill an enemy and is definitely not meant for campers. Expect a lot of drama and hardcore play in Cranked!

Meanwhile, you can check out the rest of the content included in the latest update in the patch notes right here.