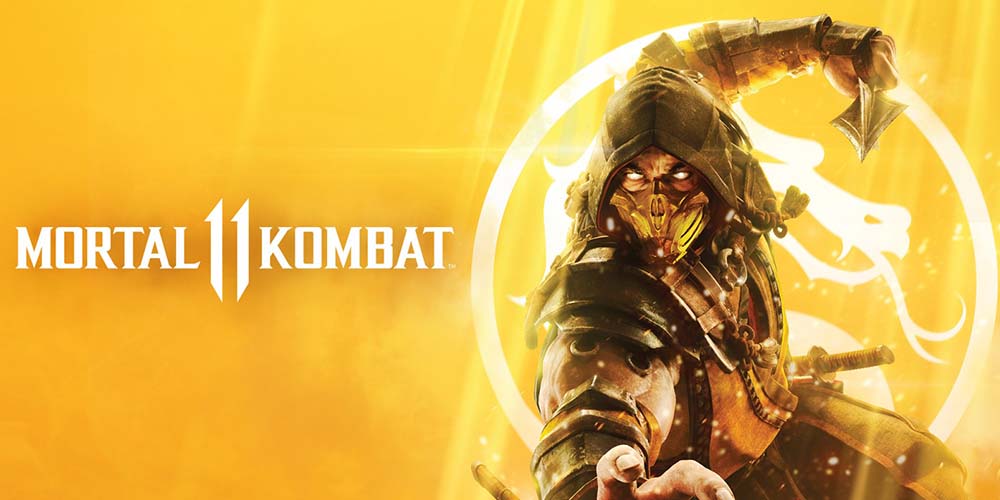 The Mortal Kombat 11 DLC announcement has accidentally been made early.

Well, it turns out quite a bit. Clever fans realised that by using the URL of the countdown, you could discover a variety of thumbnails from the trailer. One of which shows all of the Mortal Kombat 11 DLC characters – including the Terminator and the Joker. PLUS, the dates they’re all due to be released.

Arnold is coming to @MortalKombat this October! Play as @Schwarzenegger and terminate your opponent! @Terminator #TerminatorDarkFate pic.twitter.com/ojVGI16olv