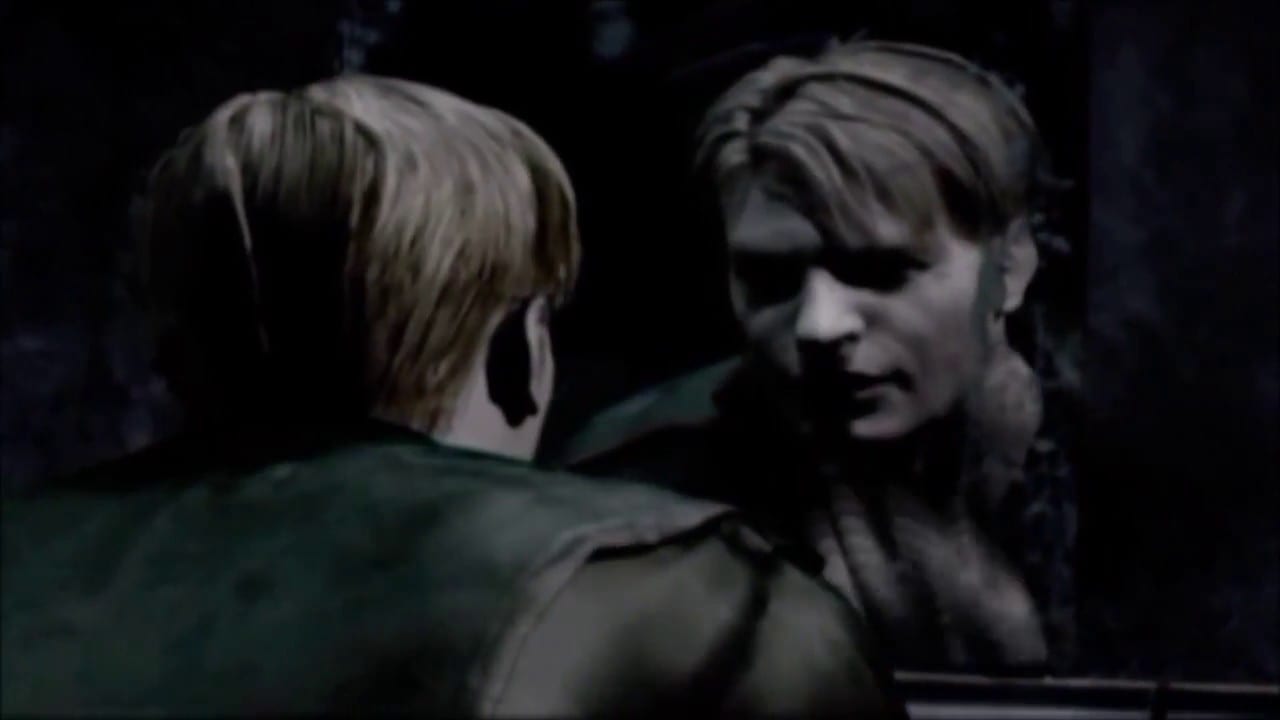 Another Silent Hill rumour has hit the internet, and it’s not the first time we’ve heard about the thought-to-be-dead franchise. This time around the rumour mill is claiming that ‘multiple’ new SH games are in the works.

Taking to Twitter, the user shared some unverified “news” of the future of Silent Hill, writing: “In other news while I’m dropping this stuff, and I think I can talk about this, I’ll mention there is a couple new Silent Hill games in the works. Konami about two years ago reached out to various developers to pitch ideas for two Silent Hill games, one a soft-reboot of the franchise, the other an episodic TellTale/Until Dawn-style game to go alongside the reboot. I don’t know anything more than that though, but I sure do hope Konami’s given it the appropriate budget and found the right developer to make those games succeed.

“This is just a guess, but I’d say there’s a high chance one or both of those titles may be revealed this year, but we’ll see. I don’t actually know their plans or anything about these games other than their existence though, I don’t know much about the inner workings of Konami.”

While the news remained unconfirmed, take it with a pinch of salt as always!

This isn’t the first time we’ve heard a rumour about a return to the town we see in our restless dreams.

Masahiro Ito, the art director of Silent Hill 2 and Silent Hill 3 recently teased a new game on his official Twitter account.  It doesn’t give much away, other than saying that he is “working on a title as a core member”, indicating that he is one of the lead developers on a project.  He also raised eyebrows by saying that he “hope(s) the title won’t be cancelled“, perhaps making a nod towards Konami cancelling Silent Hills, assuming that this project has anything to do with Konami.

However, while many of us will hope that this might result in a new Silent Hill, especially when a recent petition has been doing the rounds urging Konami to remake the beloved survival horror series, Ito was also involved in developing the woeful Metal Gear Survive, so this teased project might not even be Silent Hill related or even have anything to do with Konami.