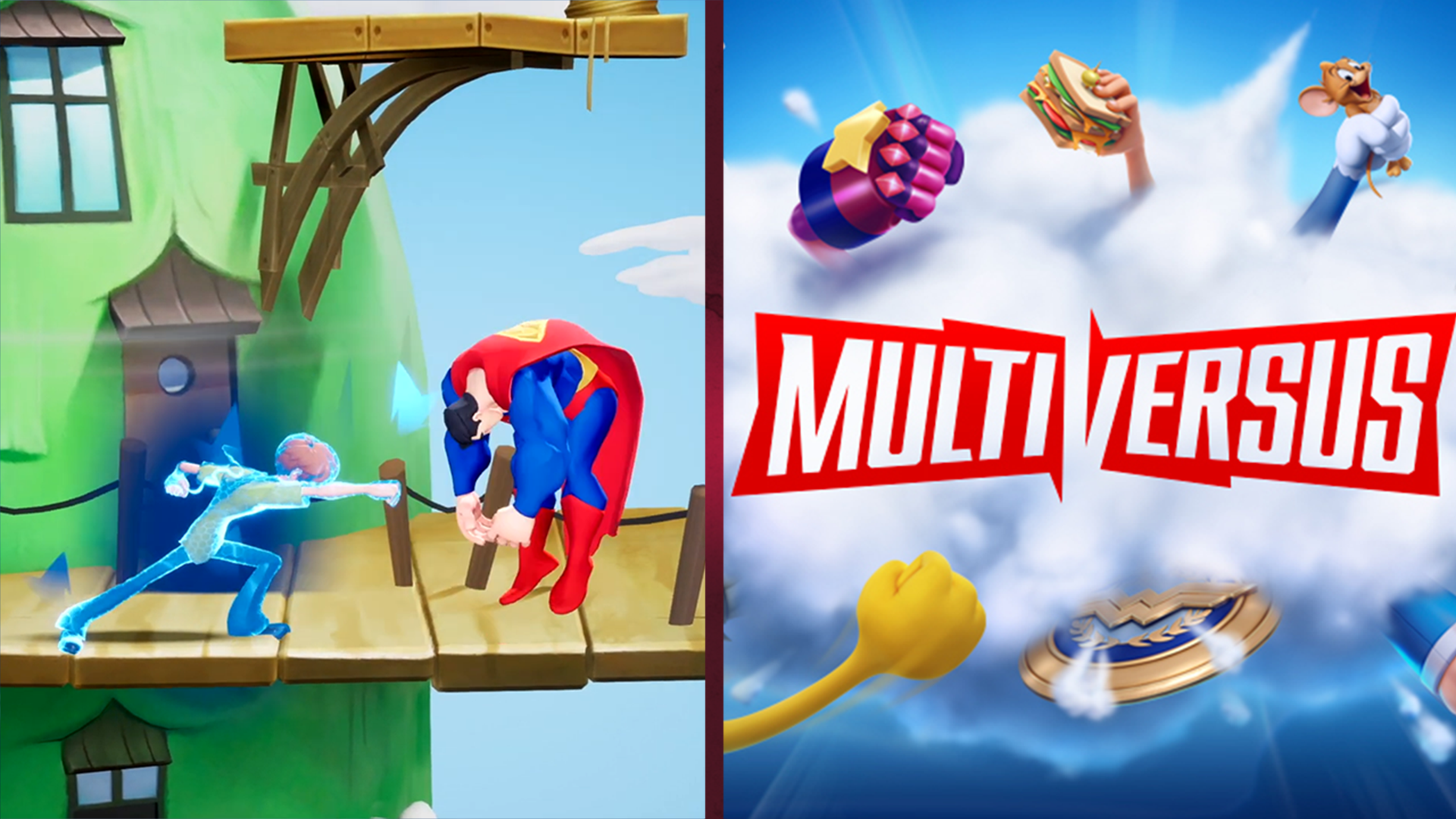 This new free to play title pulls characters from a bunch of Warner Bros properties and pits them against each other in platformed arenas. It possesses a cutesy animated art style which harkens back to the comic books that many of the characters originate from.

It looks as though this new title shares plenty of similarities with Super Smash Bros and Brawlhalla. However, game director Tony Huynh explains what the team’s design philosophy is. “About two years ago we had a question: can we create a platform a platform fighter that embodies everything we love about the genre, removes the pain points, and brings in some new ideas,” says Huynh.

The answer is MultiVersus, which claims to put a bigger emphasis on teamwork rather than solo-play – although playing by yourself is an option.

Who’s on the roster?

We already had some idea of which characters would be included, but now we have a concrete list. Here are all the characters we spotted in the trailer:

Many of the original voices have returned to voice these roles, including Kevin Conroy as Batman. They all feature their own unique move sets and cosmetic customisations too. It sounds as though new cosmetics will arrive in a live service, and new characters are also quite likely.

MultiVersus is due to release in 2022 for the PlayStation 4, PlayStation 5, Xbox One, Xbox Series X|S, and PC. The game will feature cross play and cross progression, so it won’t matter where you play. Sadly. there’s no word yet on whether this game will be getting a release on Nintendo Switch.

What do you think of Warner Bros’ MultiVersus? Let us know across our social channels!