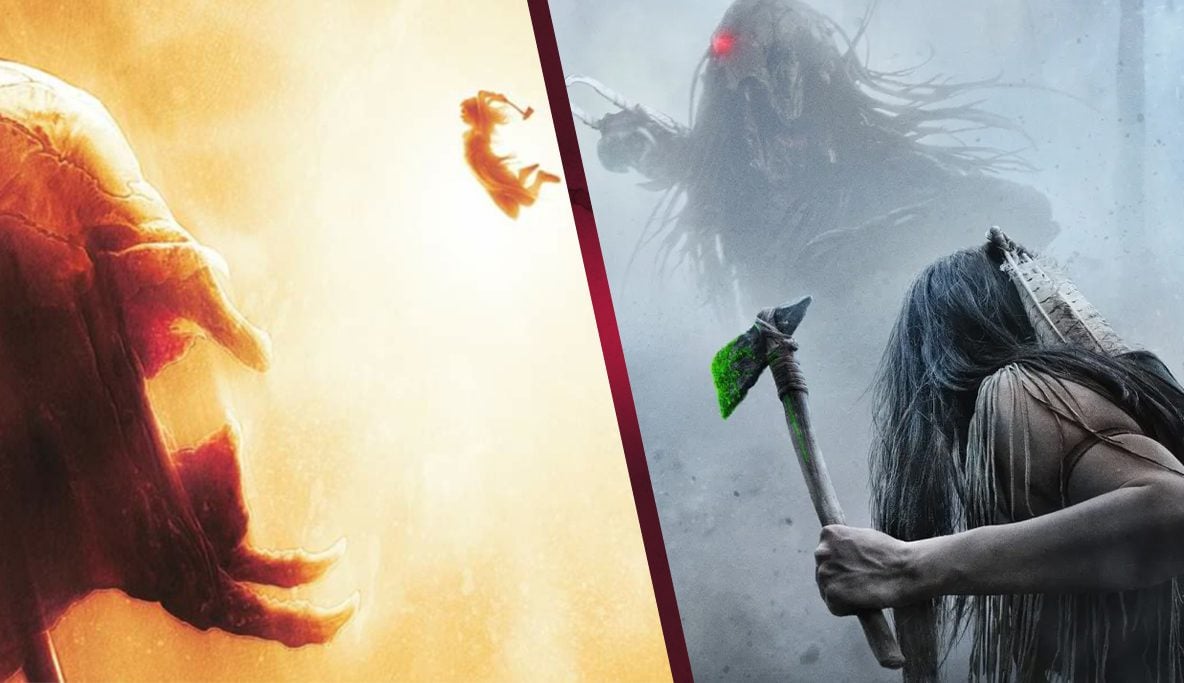 Prey has managed to become the biggest original premiere on Hulu after its release last week.

Prey stars Amber Midthunder as a young hunter hoping to prove her skills. She encounters the Predator, and is forced to protect her tribe. It’s an interesting twist on the Predator franchise, and one that’s proving to be very popular with viewers.

Social media has been full of discussions around the movie and the performance by its main star. It’s already one of the most well-received films in the franchise, and that has been reflected in its success on Hulu.

Disney says that the film has become the biggest premiere on Hulu ever, across both film and TV series. The film debuted only on streaming, so people couldn’t watch it in cinemas. But that hasn’t stopped it from being a huge success for the company.

Exact viewing numbers were not released, unlike Hulu competitor Netflix. But it has become the number one premiere on the platform, as well as the one of the most watched films on Disney+ in many different territories. So, it seems that the plan has paid off to an extent, even if releasing if cinemas seemed like a smart choice amidst a fairly quiet August.

Disney believed that sending the movie to streaming straight away was the right choice, and it’s difficult to argue otherwise in the face of this achievement. But more importantly, it marks a successful return for a franchise that was somewhat struggling more recently.

The Predator from 2018 only earned around $160 million worldwide after being made with $88 million. That might not sound too bad, but other franchises have performed better with modern installments in an era of cinema dominated by sequels and prequels. The original Predator film, Predator, made with $15 million and earned four times that at $60 million.