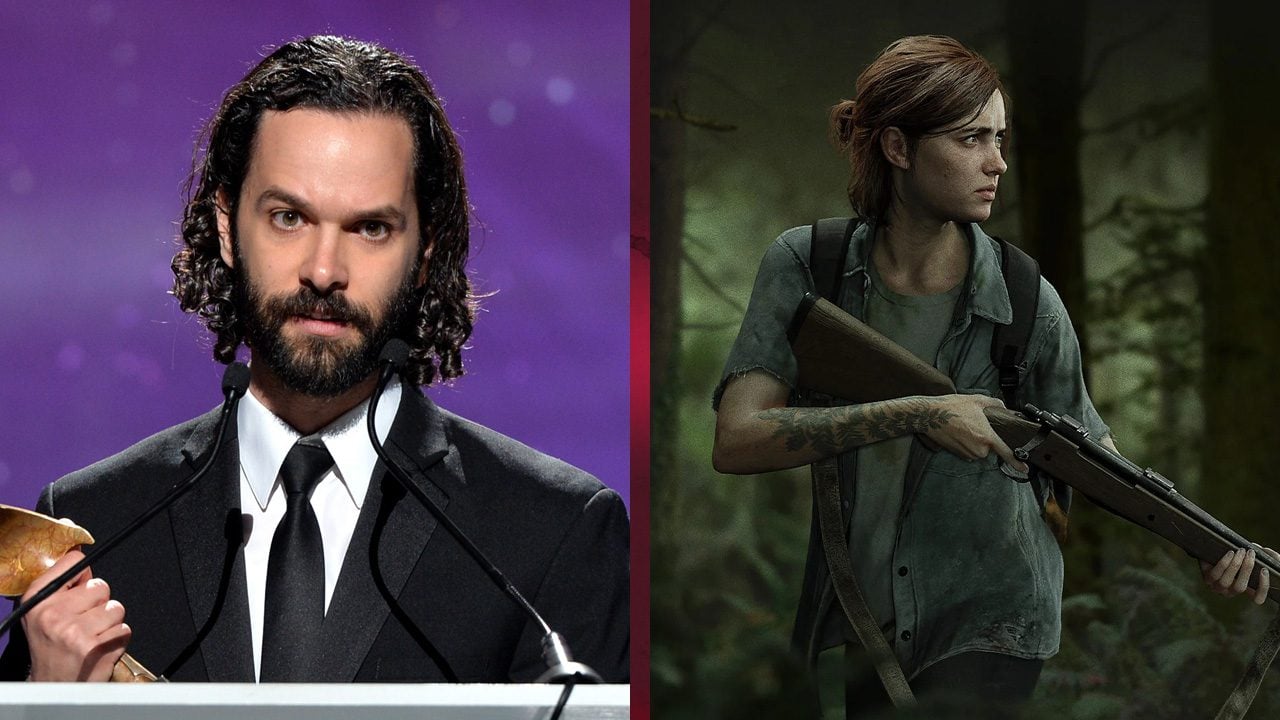 It has been revealed that The Last of Us Part 2 Creative Director Neil Druckmann will direct some episodes of the upcoming TV adaptation. Druckmann, who is co-president of Naughty Dog, will be making his foray into TV with this new project.

The Last of Us TV show has been hotly anticipated. Back in March we reported on Druckmann discussing the show’s plot. It seems like the series will be an adaptation of the first game to start with – so if you don’t want the TV show to give away the game’s plot, you better get playing now!

look for the light

We knew that Druckmann would be producing the HBO series, alongside Craig Mazin of Chernobyl fame. However, as reported by VG247, it’s come to light that Druckmann is also listed as one of the five directors for the series. Although he has dabbled in television projects before, this will be his first major credit on a series.

According to the show’s IMDB page, The Last of Us will be out in 2022. It describes the show like this:

“Joel and Ellie, a pair connected through the harshness of the world they live in, are forced to endure brutal circumstances and ruthless killers on a trek across post-pandemic America.”

It will feature a stellar cast – with Pedro Pascal (The Mandalorian) as Joel and Bella Ramsey (Game of Throne’s Lady Mormont) as Ellie, among others. The show will also have a huge budget per episode, as we’ve come to expect with HBO’s series. Could this be the series to break the run of bad video game adaptations? Let’s hope so.

Are you looking forward to the Last of Us TV show? Let us know via our social media channels.

Last Of Us TV Show Has Now Cast Joel’s Daughter