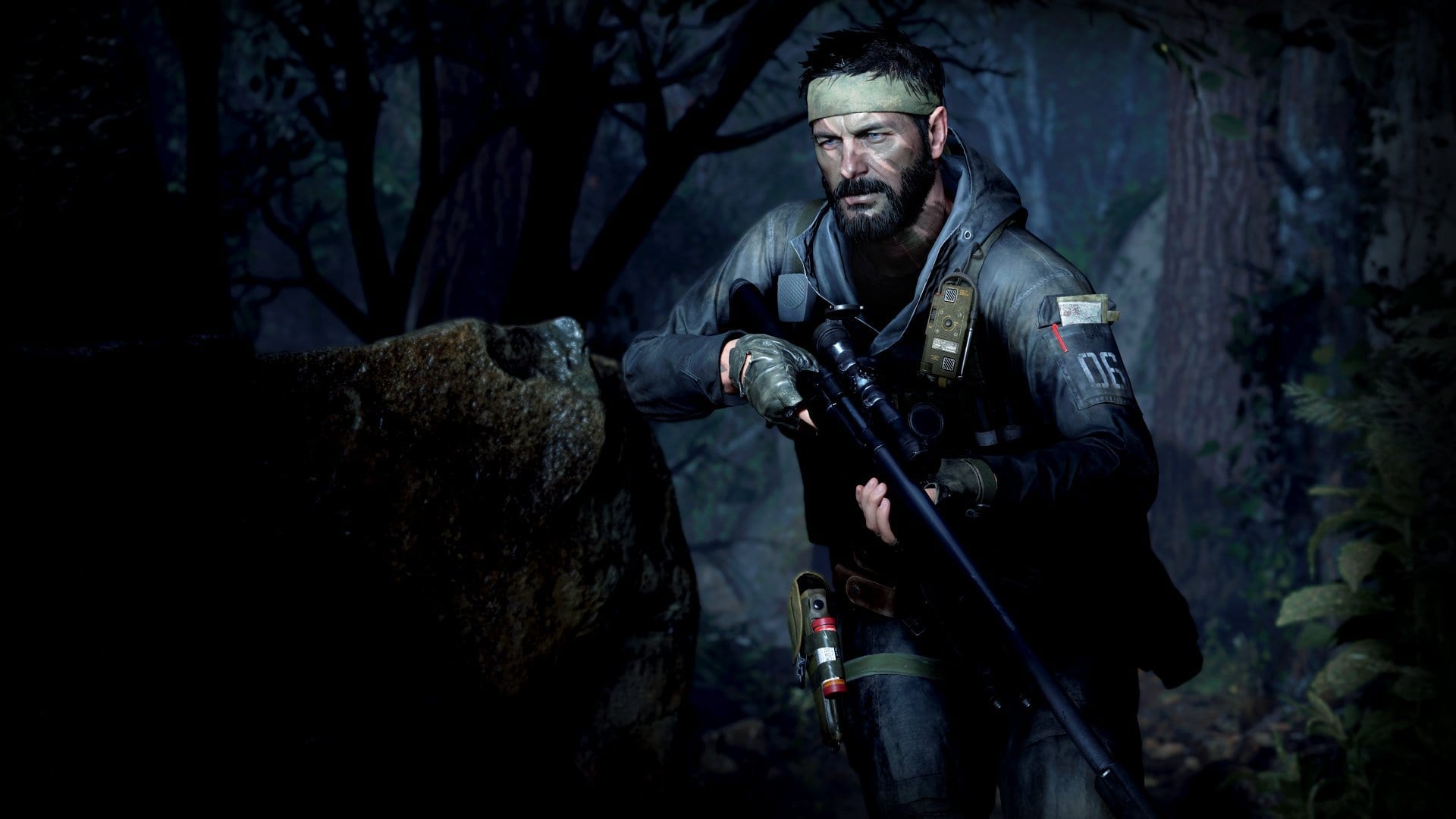 Call of Duty: Black Ops Cold War was revealed to the world in a brand new trailer earlier this week. Fans were also treated to some new updates courtesy of gamescom 2020, with a promise of new content to be shown during the show’s opening night. Sadly, it didn’t live up to the hype.

Gamers were eagerly awaiting gameplay from the upcoming CoD title, but what we got was a pretty long cinematic showing some of the historical figures we’ll be meeting in the game, including Ronald Reagan.

If you truly do know your history, you’re going to be seeing a lot of familiar faces in Black Ops Cold War. Alongside famous historical figures including the likes of KGB informant and defector, Yuri Bezmenov, we’ll also see a number of Call of Duty characters returning once again.

Unfortunately, we haven’t seen the game in action yet – despite high expectations that we’d be seeing gameplay during gamescom 2020. I guess we’ll keep waiting on that one, but it’s rumoured that the multiplayer beta kicks off next month. Time is ticking, Activision!

In case you missed it, you can watch the latest trailer from gamescom 2020 in the video below. 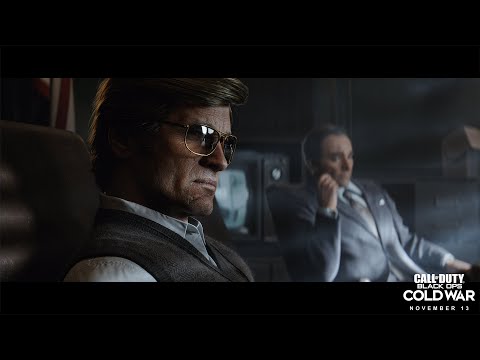 Not only were fans massively disappointed with the lack of gameplay, but many are taking issue with the game’s alleged “political agenda.” Gamers have been expressing concerns over some of the game’s “pro-propaganda” language, as well as the length of the airtime given to highly controversial political leaders from the very first teaser to the most-recent trailer.

At the time of writing, Activision hasn’t responded to the controversy over the game’s alleged agenda.