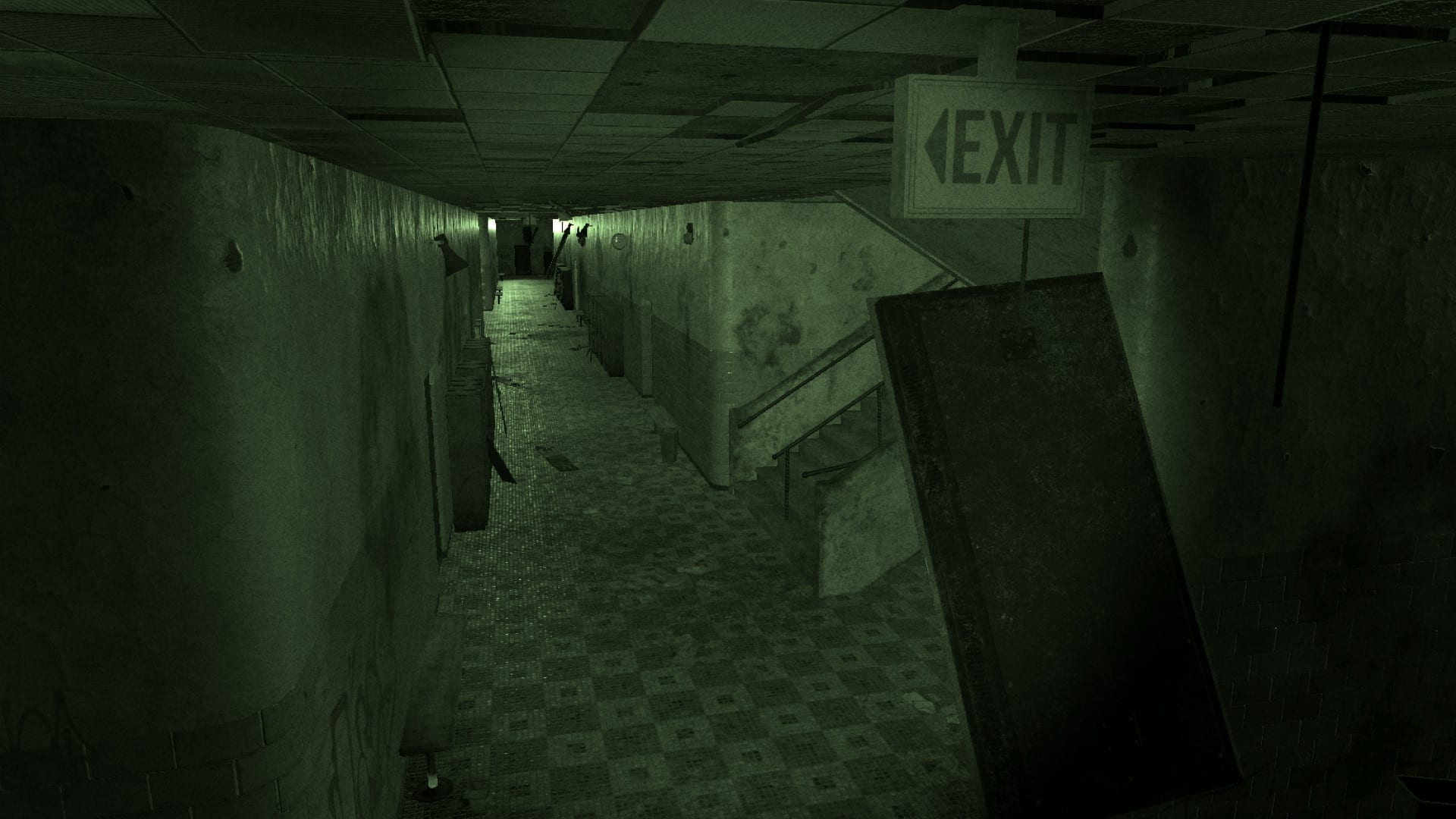 The developer of indie sensation Phasmophobia has teased that even more content is coming to the ghost hunting game.

Phasmophobia challenges you and other players on your team to hunt down ghosts in haunted locations including suburban homes, abandoned prisons, schools, and more.

Players also have to identify the correct kind of spirit, and will have a variety of tools and gadgets at their disposal. Some ghosts might be harmless, but most are out to get you and all will send shivers down your spine (probably).

Since Phasmophobia launched as a Steam Early Access title back in September 2020, it has increased in popularity and is easily one of the most popular games for streamers on Twitch and YouTube.

The developers at Kinetic Games have done a great job in not only improving Phasmophobia’s quality of life, but also by continually adding brand new content to the game.

The most recent content was a huge update that improves the ghosts AI. The tables have now been turned on the players, and some ghosts will even hunt you! Spooky!

It should come as no surprise that the developer is planning to add even more content in the near future. Just this week, the Kinetic Games Twitter page teased followers indicating that there’s “new things in the works.”

While the tweet is very vague and gives no indication as to what the new content might be, fans have been calling for new ghost types, new locations, improved visuals, and various quality of life improvements.

To be honest, judging by the developmental progress of Phasmophobia since it launched last year, all of the above fan requests are very likely, which is great.

What new content would you like to see in Phasmophobia? Let us know across our social media channels.

Personally, I can’t wait for the day until a console release arrives! [Editor’s note: Same].