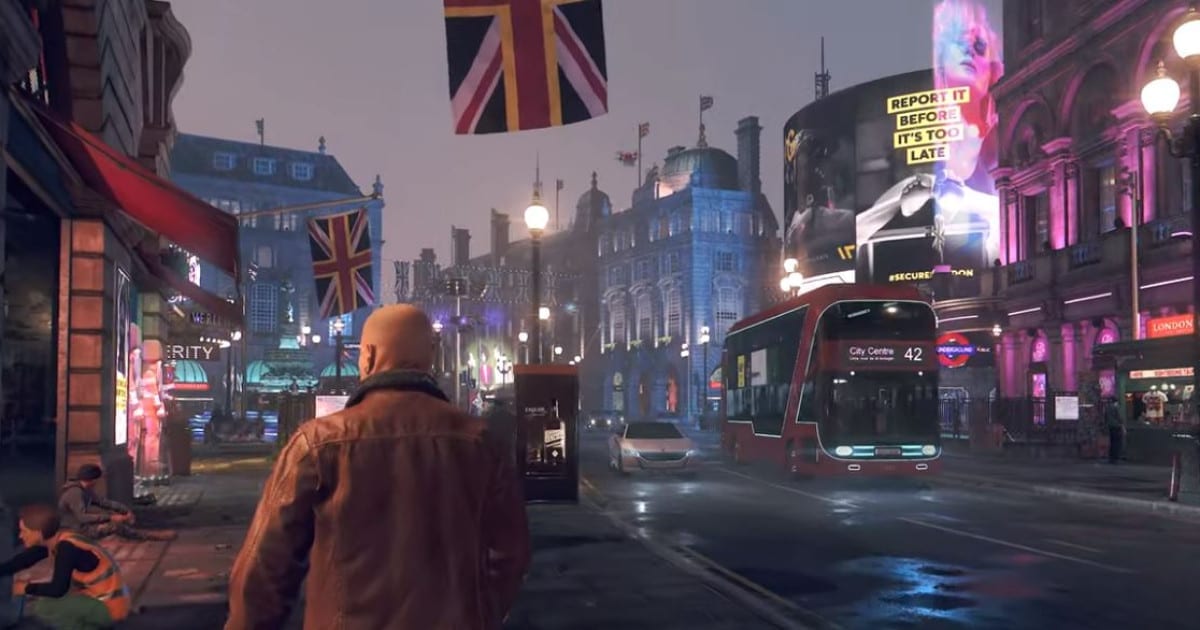 It’s been revealed that the upcoming Watch Dogs: Legion will run at just 30 FPS – even on next-gen consoles PS5 and Xbox Series X.

During a Q&A on Reddit with Watch Dogs: Legion’s Live Producer Lathieeshe Thillainathan, it was confirmed that the game will run at 30 frames-per-second in 4K, and has Ray-Tracing enabled, after a fan asked if the game would run at 120FPS on the PlayStation 5 and Xbox Series X.

While this might not be good news for some fans wanting Watch Dogs: Legion to hit 120 FPS, it’s not the end of the world in my humble opinion, as I believe not every game needs to be at 120 FPS on next-gen consoles.  I believe genres such as racing and first-person shooters might benefit the most from a boost in framerate, but I think action-adventure titles such as Watch Dogs and even Assassin’s Creed might be best suited to a framerate hit of 60 FPS.

Watch Dogs: Legion will release for PC, PS4 and Xbox One on October 29th, and then it will be a launch title for Xbox Series X/S on November 10th, then for PS5 from November 12th.  Those that pick-up Watch Dogs: Legion on current-gen, will also get a free next-gen upgrade.

How do you feel about the apparent next-gen performance of Watch Dogs: Legion?  Let us know across our social media channels. 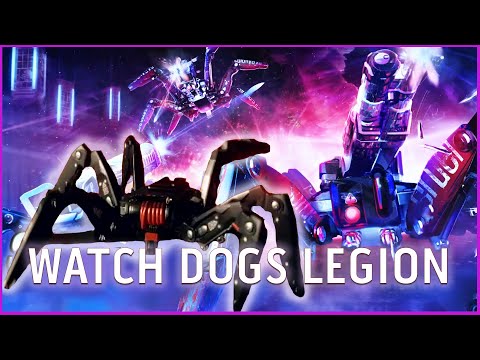 Watch Dogs: Legion Now Has Its Own Zombies Mode

Five Xbox Bethesda Titles Are Getting An FPS Boost On Xbox

No PlayStation Save Transfer With DOOM Eternal’s Next-Gen Upgrade