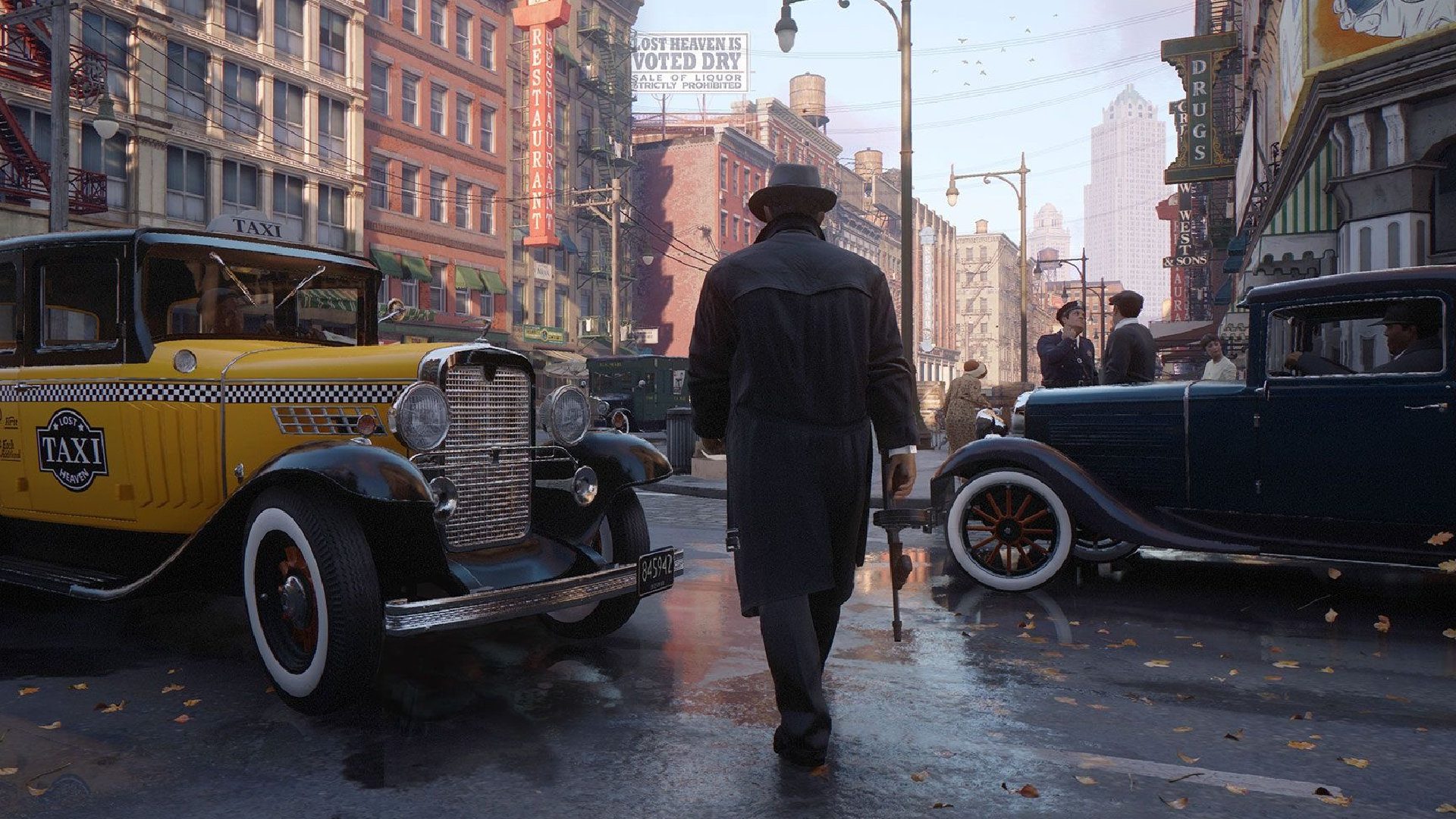 The next Mafia game has officially begun its development, publisher 2K Games and developer Hangar 13 have confirmed.

Earlier this week, 2K Games celebrated the 20th anniversary of the Mafia franchise. The first game in the series, developed by Illusion Softworks, was released in 2002 for PC, PS2 and Xbox. At the time it was published by the now defunct Gathering of Developers.

However, when the series was acquired by 2K, its next release, Mafia 2 in 2010 was bigger and arguably better than its predecessor.

Unfortunately, 2016s Mafia 3 perhaps failed to live up to expectations. However, 2K did deliver a quality remake of the original game with Mafia: Definitive Edition, so I certainly recommend checking that out if you haven’t done it already.

Development of the next Mafia is underway

News of the next Mafia game being in development was confirmed in an interview via Mafiagame.com with Hangar 13 general manager, Roman Hladik.

“I’m happy to confirm we’ve started work on an all-new Mafia project,” announced Hladik. “While it’s a few years away and we can’t share anything more right now, we’re really excited to keep working on this beloved franchise and to entertain our players with new stories.”

Mafia rumours have been making the rounds

Mafia 4, which is rumoured to be a prequel to the entire series is said to be set before the original game prior to the 1930s. Furthermore, it will also be powered by Unreal Engine 5. It is also claimed that Mafia 5 is currently in early production alongside Mafia 4.

Another report claimed that the Mafia prequel will be set in Sicily, Italy and will focus on the rise to power of Don Salieri. However, the same report also stated that this Mafia game won’t be as large and non-linear as Mafia 3.

New Mafia has no release date, yet

At this time, we do not know the official title of the next Mafia game nor do we know when it will be released. That being said, at least we now have official confirmation that a new game in the series is on the way.

Are you happy to learn that a new Mafia game has officially begun its production? Let us know across our social media channels.