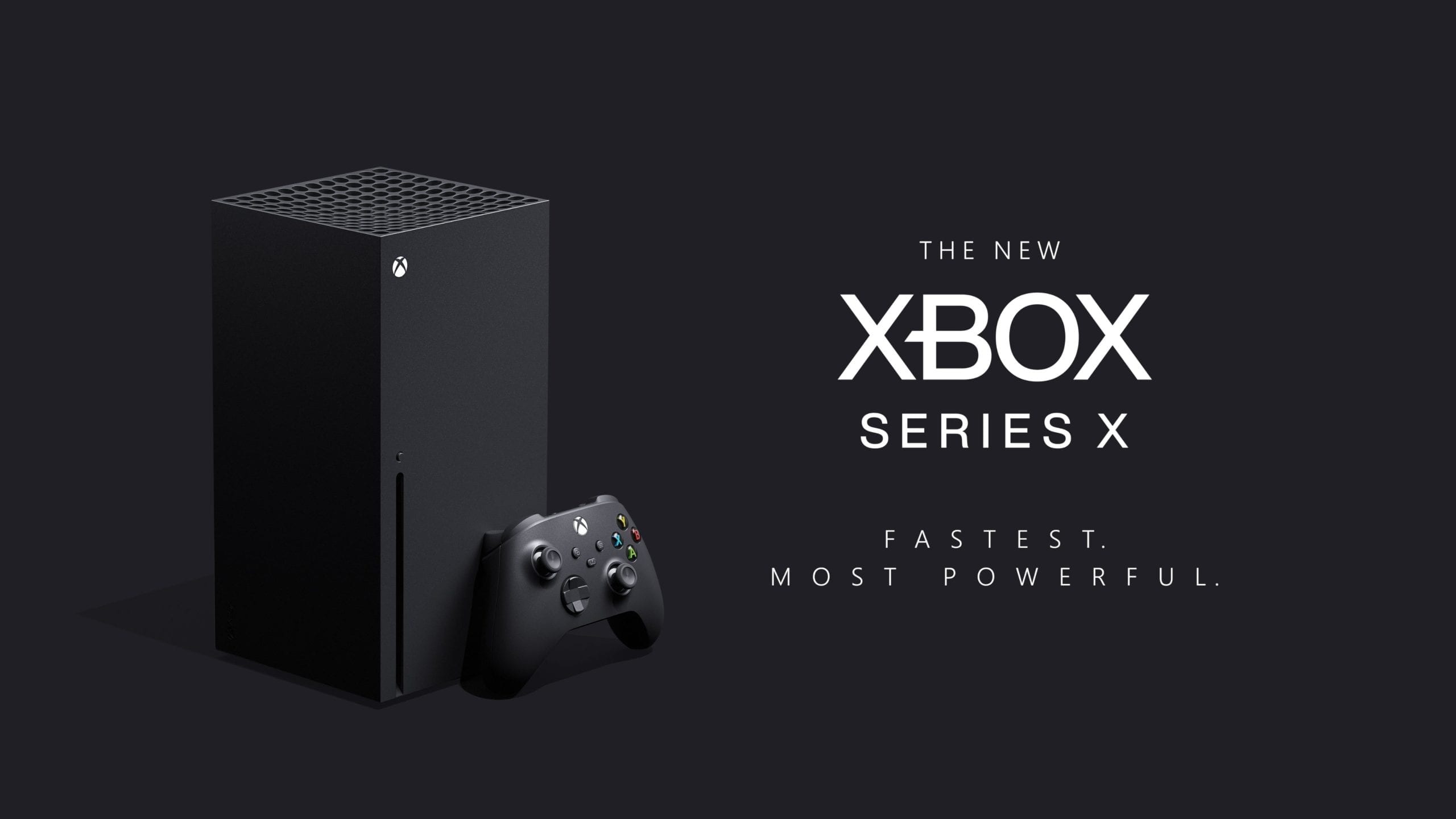 Well, it’s official. The end of the current generation of consoles is nigh, and it’s never felt as real as it did during The Game Awards 2019. The annual show, which highlights the video game successes of the year and announces future projects, became the place for Microsoft to show off its upcoming wares in the form of the Xbox X Series.

(Apparently Xbox has now back-pedalled from that name, stating the console is simply called “Xbox.” Because why not?)

One of the major concerns surrounding a new console launch is what will happen to a gamer’s currently library. With more and more people choosing cloud-based gaming that’s less of a problem than it was, but it gets even better for Xbox players. It’s now being reported that the upcoming Xbox will be fully backwards compatible on day one, meaning you can play any Xbox game already in your collection.

Currently, Microsoft is adding new titles to its list of backwards-compatible games that’ll run on your Xbox One, but there’ll be no waiting around when the next console launches. Thanks, Microsoft.

Speaking to Gamespot, Xbox boss Phil Spencer explained more: “We wanted to make sure we had that, day one, we could deliver on the compatibility promise, and so I’ve been playing quite a few [Xbox 360] games on my [Xbox Series X] and Xbox One games on the [Xbox Series X] and that’s just to ensure that we can be there day one.”

Along with the Xbox reveal during TGA 19, we also got to see the announcement trailer for Hellblade 2. In case you missed it, check it out below.

The Xbox X Series, a.k.a the Xbox, is expected to land during the holiday period of 2020. It’s been confirmed that Halo Infinite, the next game in Microsoft’s Halo series, will be a launch title.