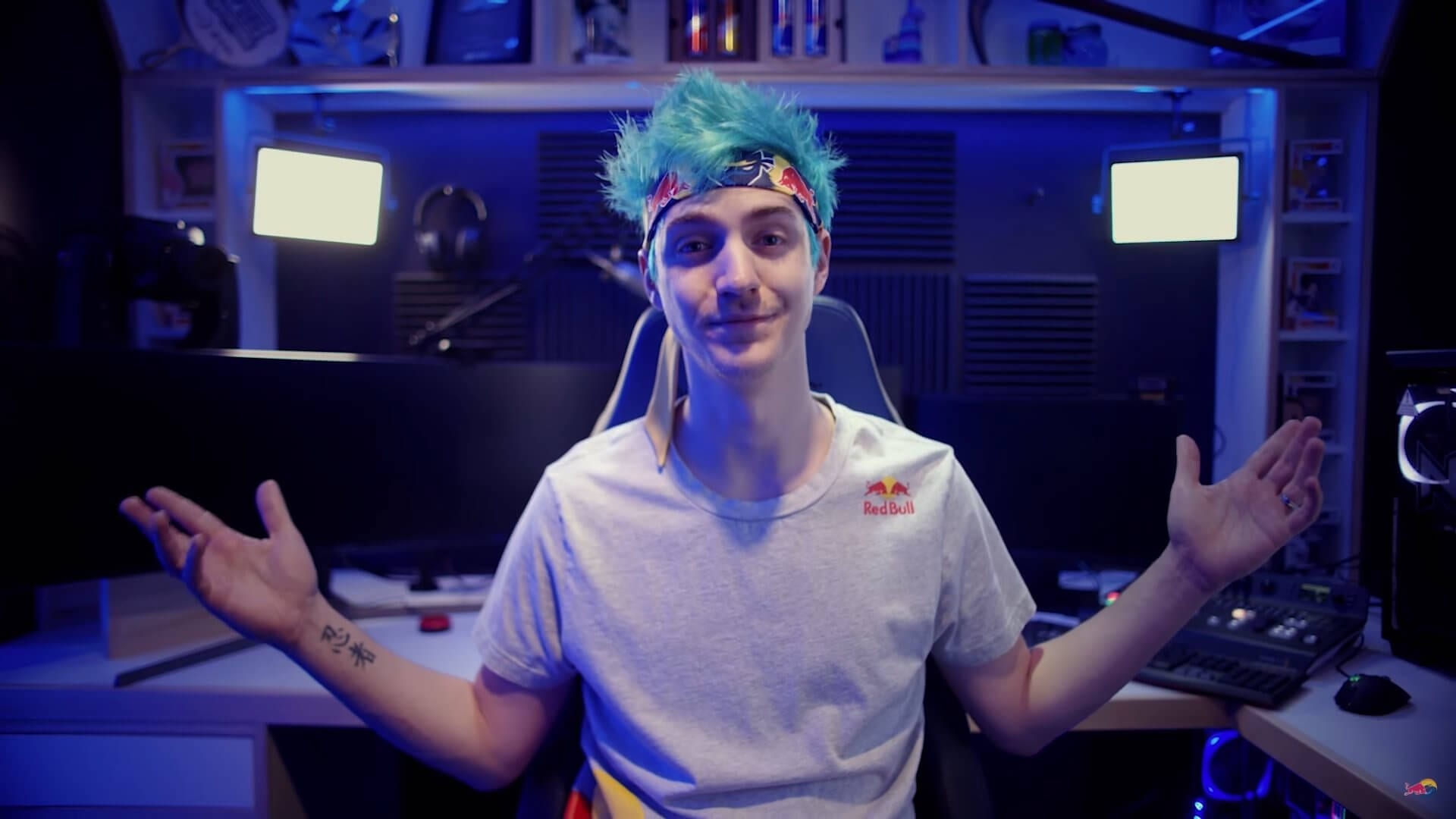 Tyler ‘Ninja’ Blevins is a Twitch superstar no more, as the streamer and esports pro has officially packed up and moved on over to Mixer.

The Microsoft-owned platform is already benefiting from the announcement, with the Mixer mobile app jumping to the top spot on the App Store in just a few hours’ of the news breaking.

Wow. The power of @Ninja. He announced the switch to streaming on @WatchMixer and it’s #1 in the @AppStore right now. pic.twitter.com/Wt5XPgS7sG

“I have been holding on to this for quite some time,” Ninja told his fans in a video on Twitter, “and I’m just super excited to let everyone know. I’ll be streaming on Mixer full-time now and I’m honestly at a loss for words.

“I’m freaking out in the best ways. I feel like I’m going to get back to the streaming roots.”

Despite the change of platform, Ninja promises to expect the same content as ever.

The Verge reached out to Twitch for a statement, and it seems there’s no bad blood between the star and the streaming platform.

“We’ve loved watching Ninja on Twitch over the years and are proud of all that he’s accomplished for himself and his family, and the gaming community,” Twitch said. “We wish him the best of luck in his future endeavours.”

Mixer also issued a statement on the news, saying: “We’re thrilled to welcome Ninja and his community to Mixer.

“Mixer is a place that was formed around being positive and welcoming from day one, and we look forward to the energy Ninja and his community will bring.”