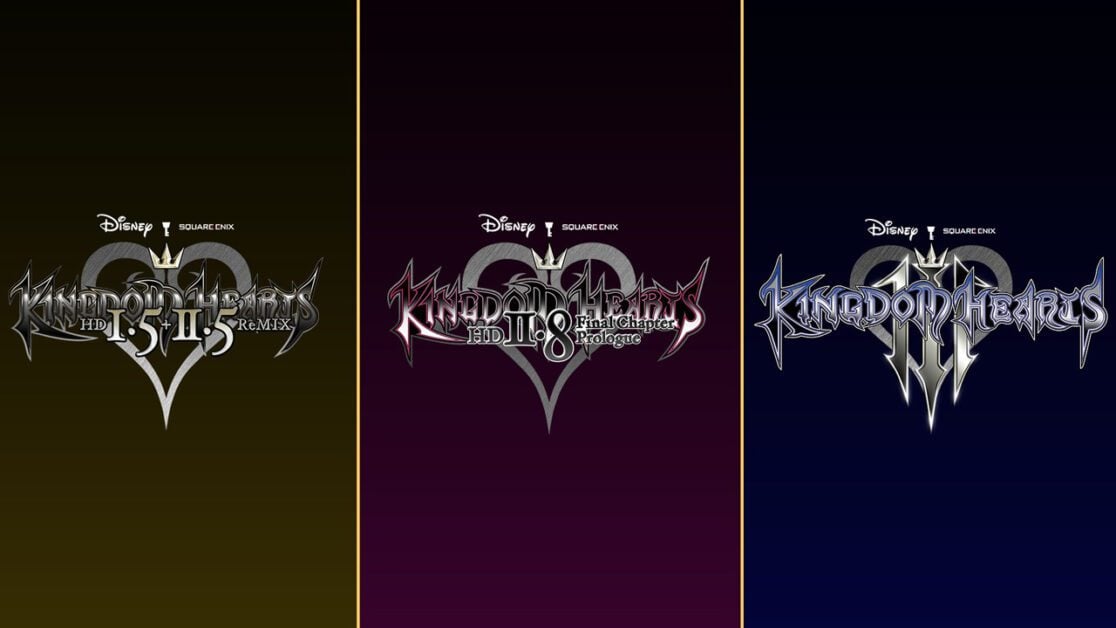 Kingdom Hearts III came out in 2019, but Kingdom Hearts – HD 1.5 was released all the way back in 2013. The series has a dedicated following, who will no doubt be delighted to see them coming to the Switch.

As reported on Gamespot, the games will all be CLOUD-based (like the character? Get it? I’ll leave…). Yes, this means you’ll need an internet connection to play them. There’s no update on prices or release date yet, but Nintendo have promised more information soon.

It’s great timing, as Sora from Kingdom Hearts has been confirmed as the final Super Smash Bros Ultimate character. It’s an interesting choice. Kingdom Hearts is already a crossover series, featuring characters from Disney, Pixar and other Square Enix properties such as Final Fantasy.

I guess it’s just got a whole lot more complicated, and Super Smash Bros Ultimate is now a crossover2!

Are you a Kingdom Hearts fan? Are you excited to play these older games on Switch? Let us know via social media.