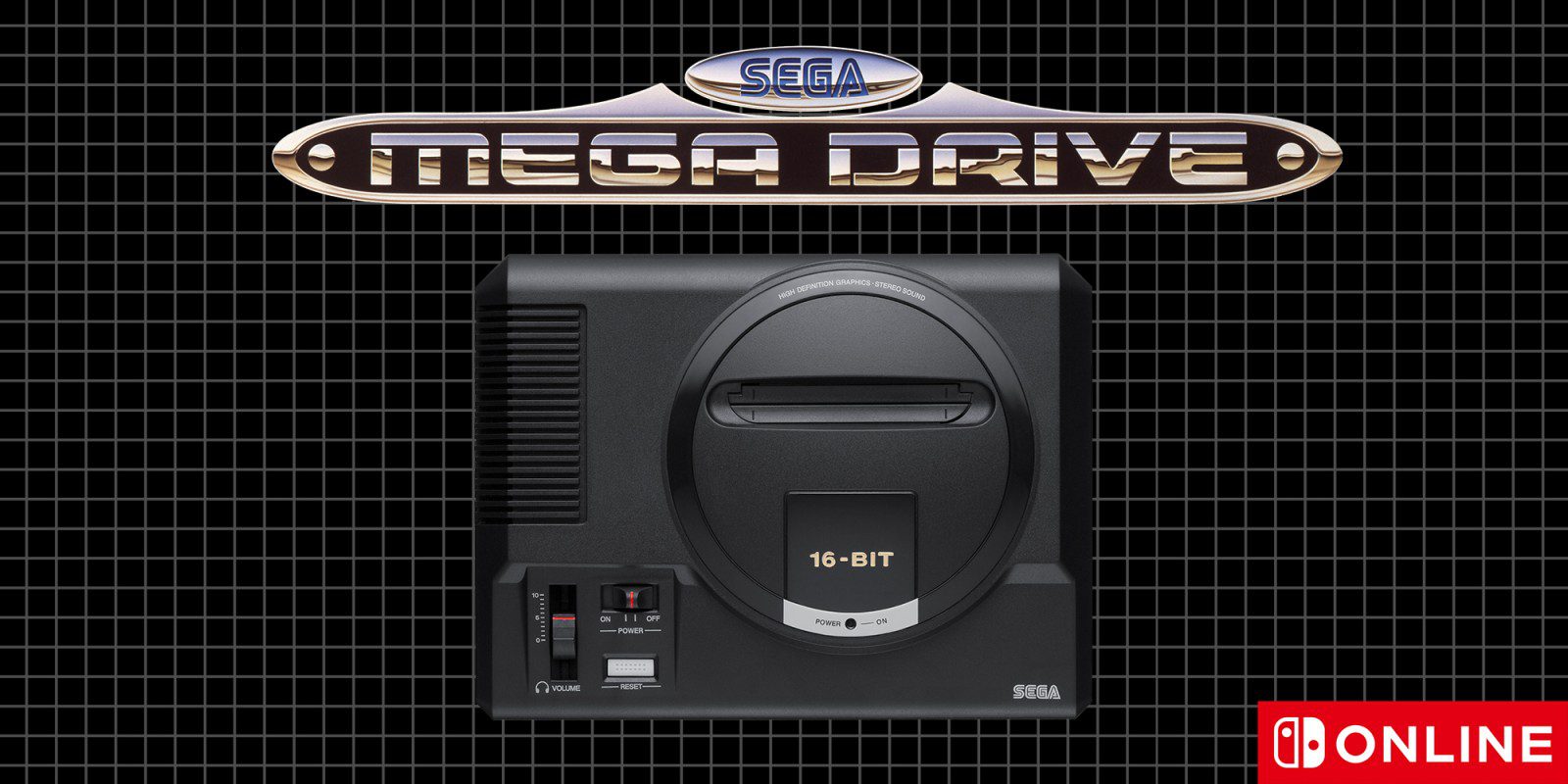 Once fierce rivals, Sega and Nintendo buried the hatchet a number of years ago, and have since built a prosperous relationship. It initially started with the release of Sega titles on the Nintendo Gamecube, along with a number of Dreamcast ports. Since then, Sega has released a number of titles across Nintendo’s product lineup, including its 90s mascot Sonic. The latest addition to the ongoing partnership is a selection of Sega Mega Drive titles, which players can download through the Nintendo Switch Online service.

The Sega Mega Drive – which is the first console I owned – released in 1988 in Japan, and went on to be a massive success throughout the 90s. Titles like Sonic The Hedgehog, Streets Of Rage 2 and Revenge Of Shinobi pushed the console into competition with Nintendo. At the time Nintendo was also rocketing to success with the SNES, which paved the way for the console wars.

The Sega Mega Drive really instilled my passion for gaming, so it should come as no surprise that I have plenty of recommendations. The most obvious recommendation would be Sonic 2. It builds on the first game by expanding level design, upping the ante and introducing the iconic Tails. Sonic is often at it’s best in 2D, and Sonic 2 is the series at its best.

There’s also some other less known titles amongst the lineup that are worth trying out. Gunstar Heroes is a great little game that features gorgeous visuals, a unique weapon mechanic and a fantastic soundtrack. ONe of the lesser known titles on the service, it’s definitely worth trying out. If you’re really into your JRPG titles, I’d also recommend trying out Phantasy Star IV. It was the last entry in the series on the Mega Drive, and features all the trappings of an an exceptional JRPG title.