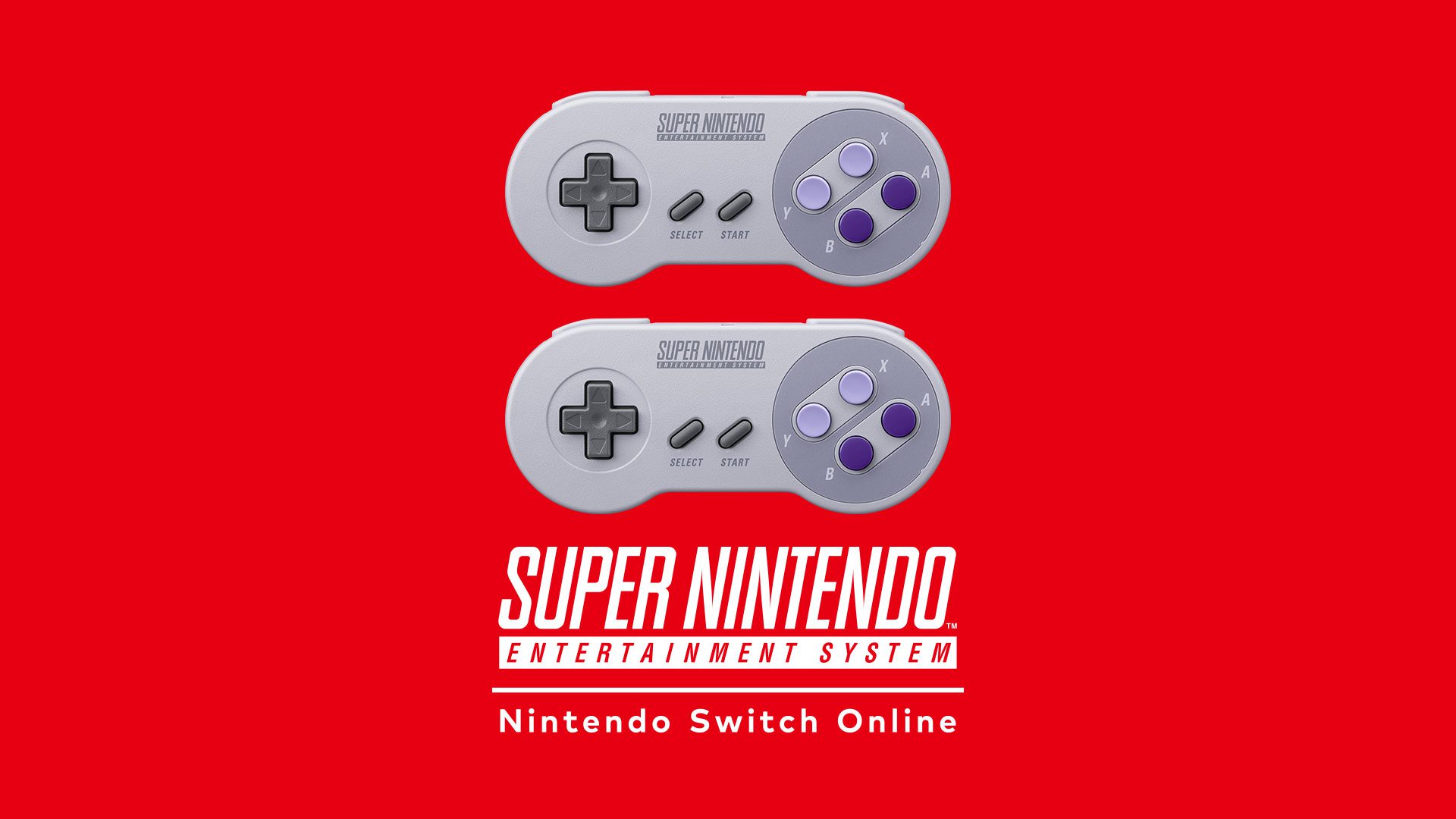 The SNES remains one of the most important consoles in Nintendo’s legacy, which is why it should come as no surprise that many of its best games are available to play right now. NES, SNES, N64 and even Sega Mega Drive games are all available to play for the cost of a monthly subscription. It’s one of the best aspects of owning a Nintendo Switch, and the best way to get a great overview of Nintendo’s history.

It’s only when you go back through the SNES lineup that you realise just how many pivotal titles release on the console. If the SNES laid the groundwork for Nintendo’s legacy, the SNES blew it into the stratosphere with titles like TLOZ: A Link To the Past, Super Metroid and Super Mario Kart. The sheer brilliance of those games started a successful streak for Nintendo that has lasted to this day.

The SNES online games come with some lovely modern conveniences. Not only are they now much easier to play, but you also benefit from the addition of an SP title, which is a slightly modified version of an existing title. It’s a shame there aren’t more SP titles like there are for NES, but it’s still a welcome addition.

There’s a lot to choose from here, so we thought we’d provide you with a few recommendations to get started. It almost goes without saying that you should check out The Legend Of Zelda: A Link to The Past. It’s one of the best entries in the series, and established many of the tropes and gameplay mechanics we now expect to see in a Zelda game. It also has some wonderful music, and one of the best Zelda worlds to explore.

Super Mario World is still one of the best games in the series. With more levels than you can shake a stick at, and with some of the best level design in the series, it’s an absolute must. Similarly, Super Mario Kart is the first entry in the wildly popular series, and an absolute blast in multiplayer. Even on the SNES, you can see how Nintendo really nailed the multiplayer blueprint from very early on.

Outside of the obvious choices, there are also a few gems that are worth taking a look at. Star Fox 2, which was originally exclusive to Japan, is available on the service. There’s also Breath Of Fire 2, which is a must play for all fans of the JRPG genre. Outside of those, there’s just about something for everyone.

Every SNES Title Available on Switch