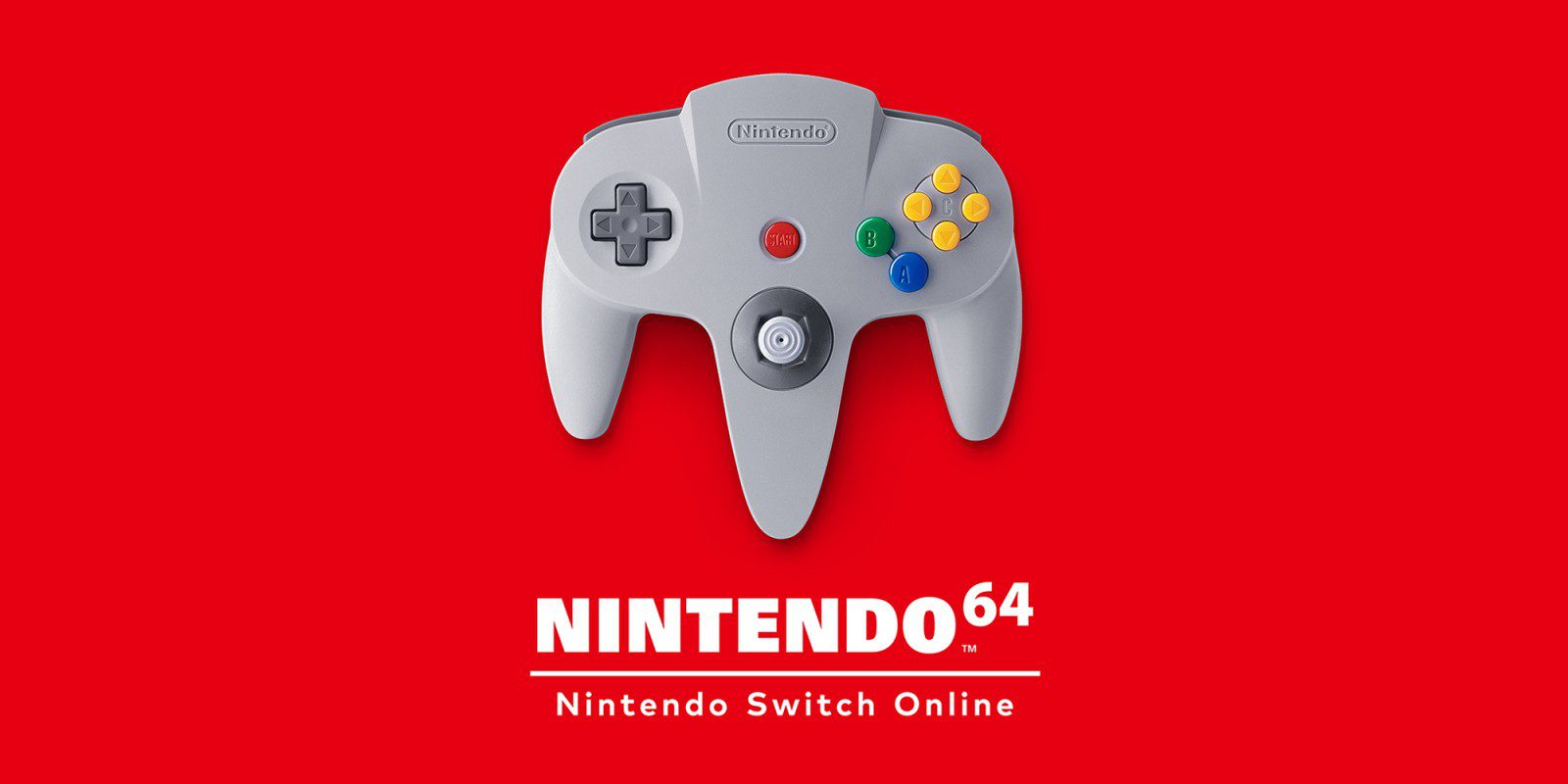 The Nintendo 64 remains one of Nintendo’s greatest consoles, stealing the hearts of 90s kids across the world. It was the first console I truly loved, and the one that got me into gaming as a hobby. Nintendo has ported the game in the past, adding them to the Nintendo Wii U’s virtual console library. There are also a number of remakes for the Nintendo 3DS, including Mario 64, and both The Ocarina Of Time and Majora’s Mask.

In true Nintendo style, the release rate for these games has not been great so far. Based on additional titles released since it launched, it looks like Nintendo will aim to release one game a month. Considering how many fantastic titles there were on the console, you’d think we’d be getting more. However, what’s on the console so far? And what games should you try out first?

Before we get into the list, which is pretty slim pickings compared to NES and SNES titles, here’s a few recommendations. The most obvious one, and the game that kick started this hobby for me, is The Legend Of Zelda: Ocarina Of Time. Not only is it the first 3D Zelda game in the series, but it pretty much created the template for action adventure titles in the third dimension. The same could be said for Super Mario 64, which went on to inspire a generation of character-driven 3D platformers.

Paper Mario, which is less commonly known compared to Mario 64, is a great turn-based roleplaying game. It takes the typically difficult JRPG genre, adds a unique visual look and also includes an engaging combat system that demands your attention. If you haven’t played any of the Paper Mario games, this is truly the best place to start.

There are also some games set to release over the next few months, the first of which is Banjo Kazooie. Arguably one of the best platformers on Nintendo 64 – yes, even Mario 64 – Banjo Kazooie featured some of the best level design during that generation, with a catchy and memorable soundtrack to boot. The Legend Of Zelda: Majora’s Mask will also release on Nintendo Switch Online during 2022. One of the rare sequels in the series, it’s a much darker, and grislier take on the established Zelda template than many would expect from Nintendo.