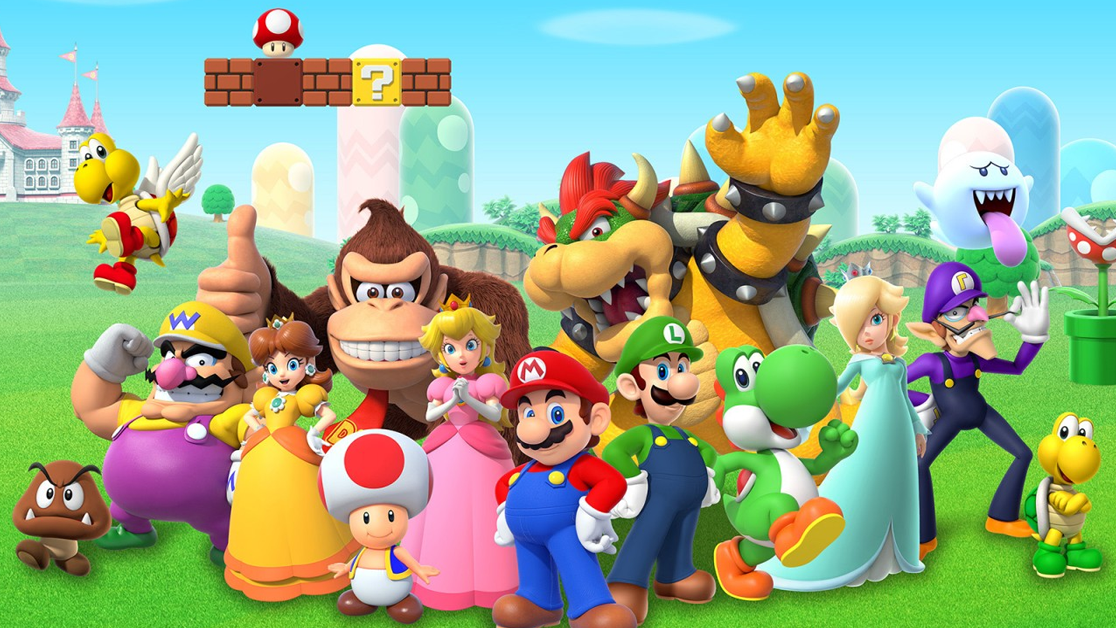 Nintendo has entered into an agreement to purchase the film studio, Dynamo Pictures, and plans to rename it Nintendo Pictures.

Nintendo announced today it has entered into an agreement to acquire the Japan-based film studio, Dynamo Pictures Inc. Dynamo Pictures has previously worked for Nintendo to develop the series of short films based on the Pikmin games. They also aided in the development of the cut-scenes for the Metroid: Other M video game.

Nintendo plans to rename Dynamo Pictures to ‘Nintendo Pictures  Co., Ltd’’ after its acquisition. And will use it to focus on developing visual media based on own IPs.

“Nintendo has decided to acquire 100% of the outstanding shares (excluding treasury shares) of Dynamo Pictures and make it a wholly owned subsidiary to strengthen the planning and production structure of visual content in the Nintendo group”, the official document states.

Nintendo plans to close the acquisition by October 3rd, 2022.

Dynamo Pictures Inc is known for its development of the series of short films centred around Nintendo’s Pikmin series. And previously they have worked on other video game titles like with the production of Kingsglaive: Final Fantasy XV. A film set in the world of Square Enix’s video game Final Fantasy XV. They also worked on some of the Evangelion anime films, and most recently on Dragon Ball Super: Super Hero.

With an impressive list of work accredited to Dynamo Pictures, they seem like the perfect match to be part of the Nintendo family.

But could their acquisition mean more Nintendo movies are on the horizon?

When I was younger, video game movies were mostly mocked and ridiculed. But a resurgence of the medium has since taken place. No longer do we fear what’s going to become of our beloved video game characters. The memories that haunt us of 1993’s Super Mario Bros are long gone.

Detective Pikachu was released in 2019 with high praise. Based on Game Freak and Nintendo’s Pokemon franchise, it became the second highest-grossing video game movie of its time. Giving fans and myself back our faith in video game movies.

Nintendo’s next movie is being made by Illumination, known for their Minion series of movies which started with Despicable Me. It features a star-studded cast from Chris Pratt to Jack Black. And if a big success could affect how Nintendo plans to run its future Nintendo Pictures.

Will we see a movie based on The Legend of Zelda? Metroid? Maybe even Fire Emblem?

We’ll just have to wait and see.