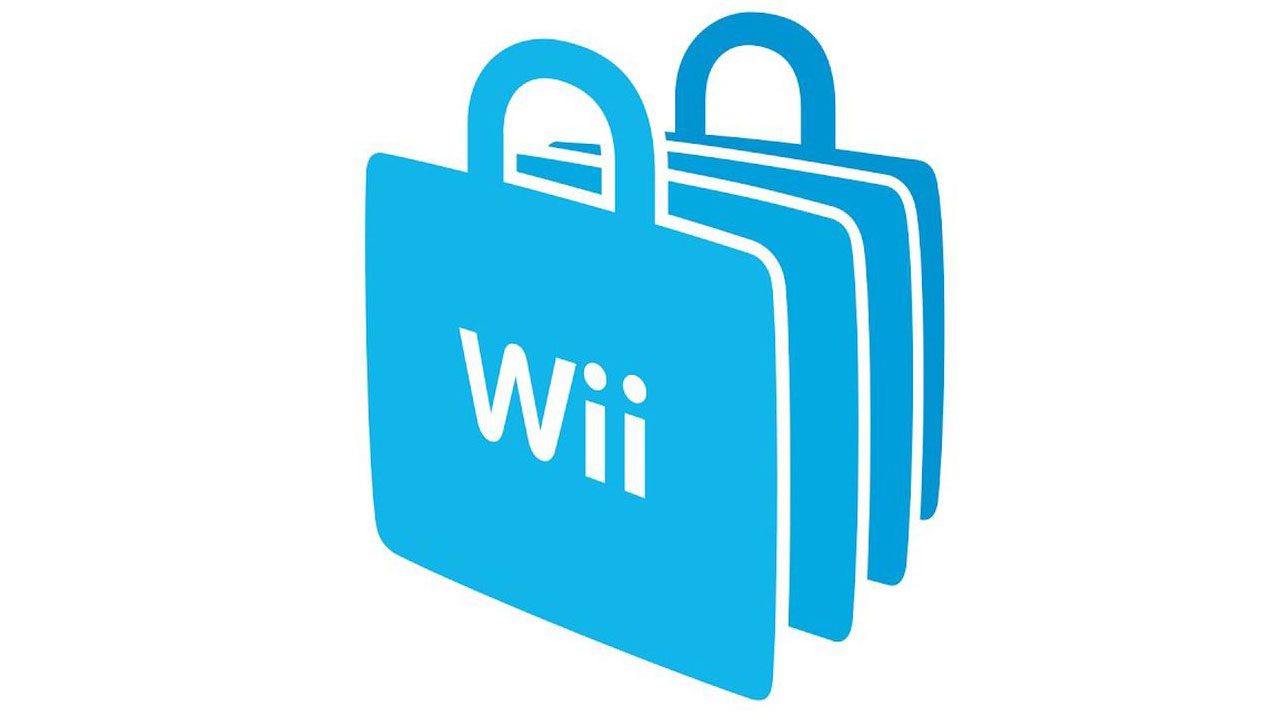 Since going on hiatus in mid-March, the Nintendo Wii Shop Channel and the DSi online shops are back, meaning you can re-download your games!

The Nintendo Wii Shop Channel and DSi online shops are back online after a short hiatus. With no announcement from Nintendo, fans discovered they can yet again gain access to the online shops which Nintendo reported to be “undergoing maintenance” since mid-March to Eurogamer.

Though the online shops are online it doesn’t mean you can buy anything. The DSi shop officially closed in 2017, with the Wii Shop following suit in 2019. You cannot make new purchases, but any games you had previously bought can be re-downloaded.

ThEY’RE BACk – But FOR HOW LONG?

There is no confirmation of how long these online shops will be available. The Nintendo Wii and the DSi are old hardware. Though they’re still played and admired by many, with the costs of keeping online shops running they may soon disappear for good.

Nintendo’s subsequent generation of consoles after the Wii and DSi, also face a similar future. Announced early this year, Nintendo stated that the online shops for the WiiU and 3DS will be closing in 2023. You will still be able to download past purchases, but a lot of games only available on these online shops will disappear.

One of my biggest worries for the future of gaming is losing access to more online shops, making a lot of our favourite console functionality obsolete. It can also mean that many games, only available digitally, may be lost to history.

In 2021, PlayStation announced its decision to close the PlayStation 3 and PS Vita online shops. However, due to backlash from its player base, it back-peddled. To this day players can still purchase games for their PS3 and PSVita, though it’s uncertain how long.

If you have a Nintendo Wii or DSi close at hand, use this time to download any past games while you still can. You never know when the online shops may disappear once again.

But hey, this is the perfect opportunity to listen to that catchy Wii Shop Channel music.