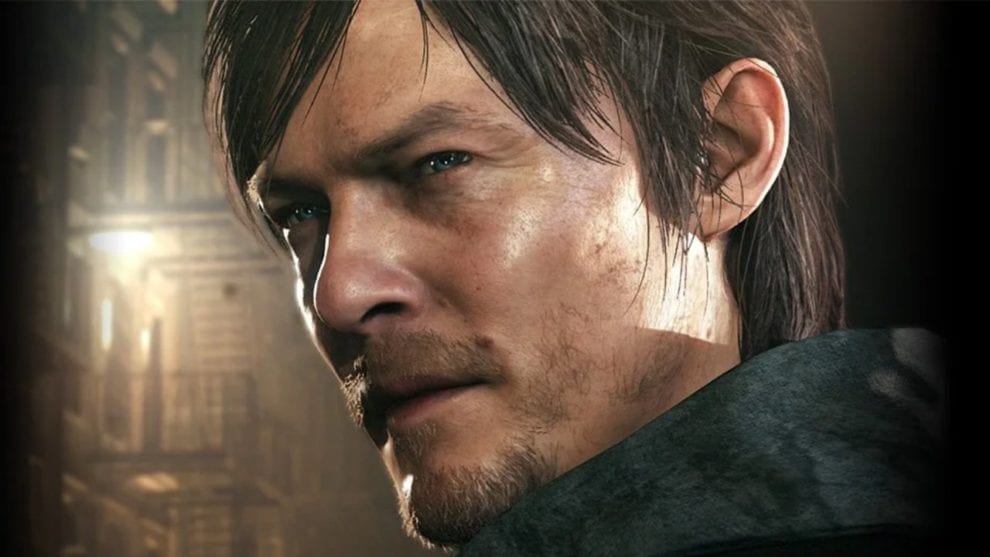 Death Stranding may be done and dusted but it seems the partnership between now-close-friends Hideo Kojima and Norman Reedus has never been stronger. In a recent interview with WIRED, Reedus opened up about the duo’s plans for the future, announcing he’s “in talks” with Kojima for his next project.

The actor told WIRED the two would be “maybe doing some Death Stranding stuff,” but – of course – fans are hoping for a revival of Silent Hills in some form or another.

The Konami game, which was touted to the masses under the guise of a playable game demo on the PSN store known as “P.T,” was set to be the Silent Hill revival fans had been hoping for. And then it got canned.

The Silent Hill IP is owned by Konami, meaning it’s almost definitely not going to be something Kojima could use following his split from the company. Still, a spiritual successor could definitely still happen, so watch this space!

We’ve heard rumours of a new Silent Hill game for the last few months, seemingly pointing to a potential Silent Hill reboot. Off the back of the rumours, Konami issued a statement regarding whether or not we truly will be returning to the town of our restless dreams.

Whilst the statement neither confirms nor denies the claims, it seems as though there might be a grain of truth to the supposed leak.

Konami’s official statement reads as follows: “We cannot share anything at this point, but we are listening to customer feedback and considering ways to provide the next title.”

More than likely, this SH project will have nothing to do with Kojima, who left Konami under some rather eyebrow-raising circumstances.

Whatever Kojima and Reedus’ plans for the future are, here’s hoping they involve the horror genre in one way or another!