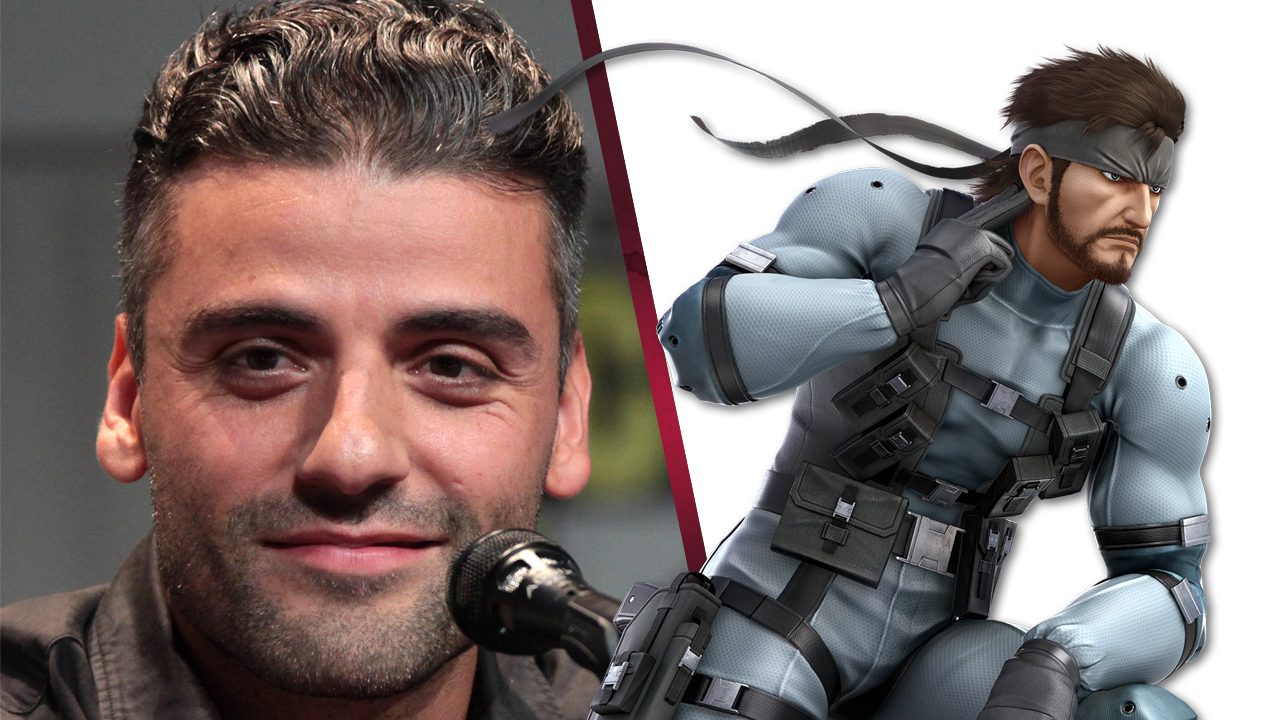 During a brief recent interview, Oscar Isaac gave a short update on the progress of the upcoming Metal Gear Solid movie.

A couple of years ago, we were blessed with the news that Isaac would be playing gaming icon Solid Snake in a Metal Gear Solid movie. With Isaac’s diverse portfolio, it’s clear that he will be able to fit into the role quite easily. But we haven’t heard much about the film since the casting. We do know that Kong: Skull Island director Jordan Vogt-Roberts is attached as director, but that’s about it.

Thankfully though, in a recent very brief interview with IGN, Isaac was able to give us a small update on the film. “We’re searching, we’re searching like Solid Snake,” Isaac told IGN. “We’re climbing through air ducts, we’re looking for the story.“

While it might not be the update that fans are hoping for, at least we know the film is in development. Vogt-Roberts has been attached to the project since 2015, so the project has been a long time coming. Though when it comes to Sony produced game to film adaptations, the studio doesn’t have a great track record. Looking at you, Uncharted.

Details are very slim at the minute regarding the Metal Gear Solid movie too. Presumably, considering Isaac has been cast specifically as Solid Snake, it will be an adaptation of the first game. That would make most sense, as the plot does get a bit stretched as the games go along. But for now, we’ll have to wait until production begins for more news.