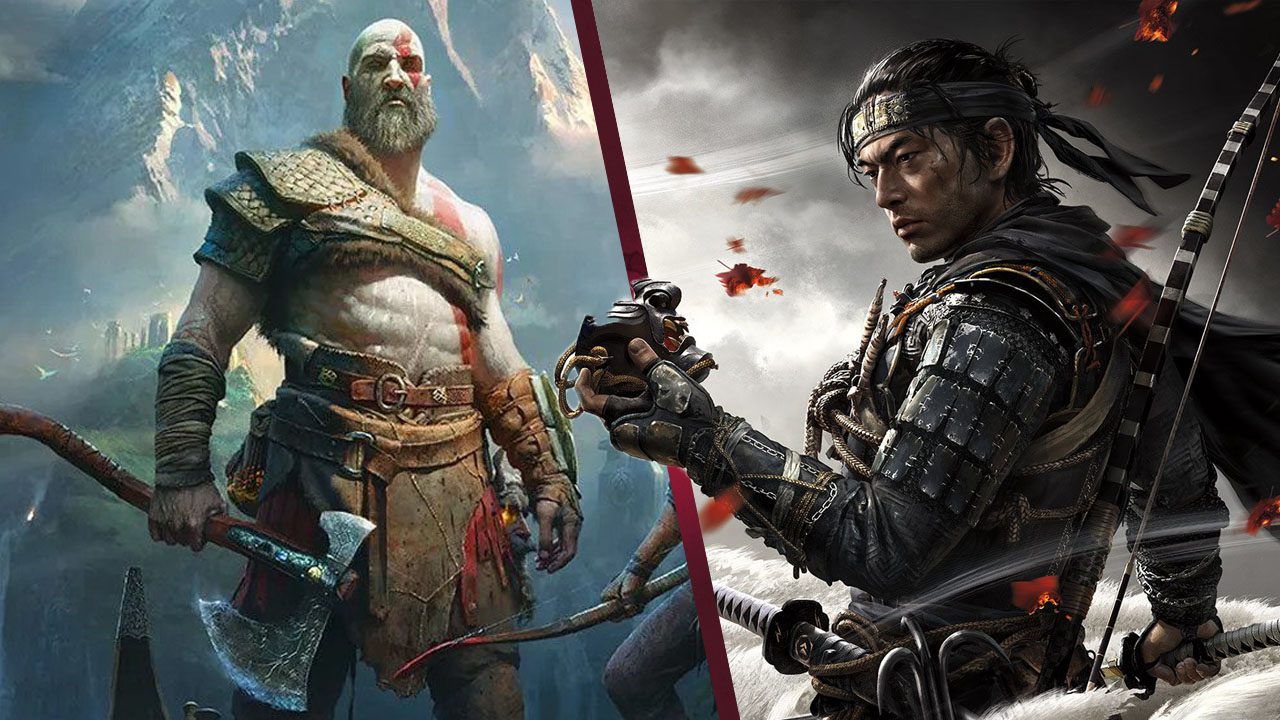 In a recent interview, head of PlayStation Studios Hermen Hulst spoke about how despite plans for more live service games, the company will continue to make single-player focused games.

During an earnings call earlier this year, Sony’s CFO Hiroki Totoki spoke about the company’s acquisition of Bungie. In particular, Totoki explained how Sony would be working with Bungie to develop live-service games. Now, in a recent interview with GamesIndustry.biz, Hulst touched on the topic of PlayStation and single-player driven games.

“Obviously we will always carry on making these single-player narrative-based games such as Ghost of Tsushima, The Last of Us, and Horizon Forbidden West,” said Hulst. The topic arose as the interview was about Sony’s recent acquisition of Haven Studios, which will be working on a live service game for PlayStation.

However, Hulst did also reiterate the company’s plans to build up its live-service portfolio. “But you’ve spotted correctly that we have invested in live service games, because that’s incredibly exciting for us,” said Hulst.

“We have quite a few now in development or conceptualisation, so yes we are setting up capabilities internally. But exactly for that reason, it is so exciting for us to welcome to the family a group of people who have a lot of experience with live-service games.“

For years, PlayStation’s single-player games have been a big part of the success of its consoles. Titles like God of War and The Last of Us have proven to be incredibly popular. So it’s no surprise PlayStation plans to continue releasing games like those. But live-service is, whether you like them or not, where the industry is currently heading. Which means it also isn’t surprising PlayStation is so heavily investing in that field.