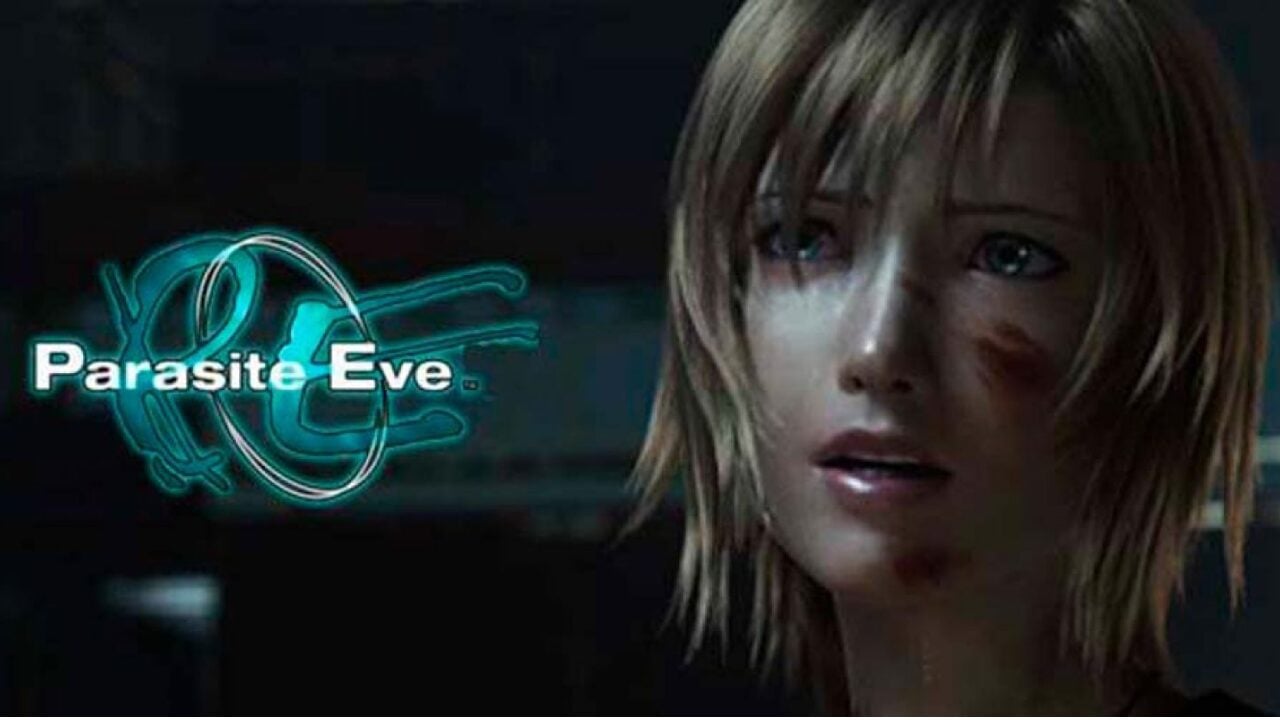 According to a retro game enthusiast who hosted downloads for a number of Square Enix titles, the developer could well be working on ports for Parasite Eve, Chrono Trigger and Front mission. Square Enix recently contacted the enthusiast with a cease and desist, demanding he remove download access to ROMS for the games listed above.

Parasite Eve is an under-appreciated gem on the PS1 that blended the best elements of Final Fantasy and Resident Evil into a hybrid that deserves another chance. Many consider Chrono Trigger one of the best JRPG games of all time. There have been numerous ports of the title, but there has never been an official remake. Front Mission, a tactical role playing game, will also potentially receive a remake as well.

Rumours which appeared online last year, further back up the claims of the enthuisiast. According to a now deleted post on the Polish site PAP Biznes (which Metro also reported) Forever Entertainment signed a deal to create and release multiple remakes for the publisher. One of those remakes is allegedly Chrono Trigger, which would line up with Square Enix issuing cease and desist notices.

Final Fantasy 7 Remake Director, Yoshinori Kitase spoke to AEW Wrestler Kenny Omega about Parasite Eve last year – yes that is a sentence you just read. Omega asked Kitasa about any potential plans for Parasite Eve, to which he responded: “The characters are very deep and rich, especially Aya Brea,” Kitase said. “I don’t know of any plans right now, but it would be a waste to not use those characters.”

Omega also goes on to discuss the success Capcom has had with remastered the Resident Evil series. Such a remaster of Parasite Eve would likely prove quite popular due to how passionate fans of the genre are.

In other news, Nintendo has confirmed that it will host an Indie World Showcase later today. The twenty minute presentation will go live in the UK around 5pm GMT.