It’s everyone’s favourite time of the month – the time when PlayStation announces which games will be free to download for PS Plus subscribers. 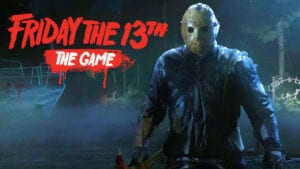 First on the list is a Halloween classic movie come to life – Friday the 13th: The Game for the PlayStation 4.

Here you’ll play as either a teen counsellor or the iconic Jason Voorhees. If you’re the former you and your buddies will have to survive the masked murderer, and if you’re Jason then you’re the predator, tracking down your kills.

The PlayStation announcement for the freebie adds: “Survival is entirely up to the player as you either hide from Jason or work together to either escape or bring the fight to Jason. How will you play?”

Then we have Laser League, also for the PS4.  This title is a fast-paced multiplayer game that starts off simple and ends with some pretty tense strategic competition. This one looks infuriating and fun in equal parts.

As for some of the older PlayStation consoles, you’ll be getting your freebies too, don’t worry. For the PlayStation 3 you can nab yourself Master Reboot and The Bridge (cross-buy with PS4 and PS Vita). 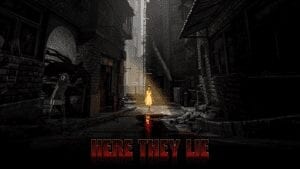 If you like your games a little more immersive then you’ve got until 2nd October 2018 to download first-person horror title, Here They Lie which sounds pretty perfect for the scariest month of the year.

Are you excited for the new PlayStation titles, or did Xbox do it better for October? 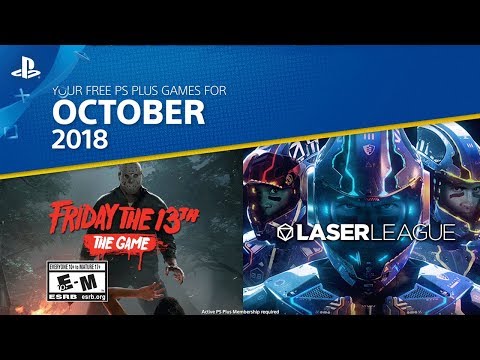