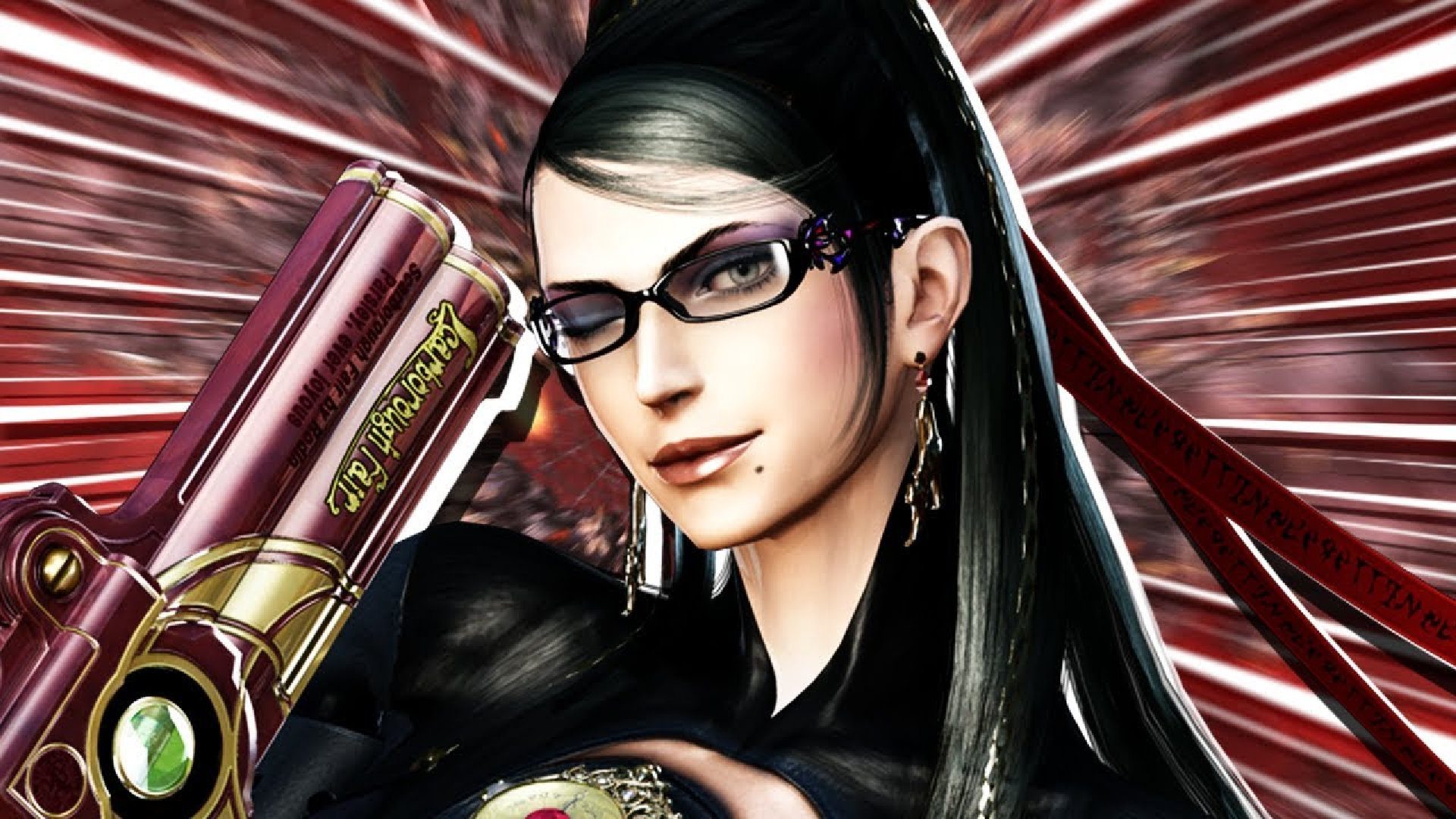 PlatinumGames’ co-founders have expressed their opinions on NFTs, and even took a swipe at fellow Japanese publisher Konami in the process.

During an interview with VGC, PlatinumGames co-founders Atsushi Inaba and Hideki Kamiya were quizzed on the topic of NFTs. The duo did not hold back. Taking a swipe at Castlevania, Silent Hill and Metal Gear Solid publisher, Konami.

The topic of NFTs and blockchain has become a sore topic of discussion within the gaming community. Despite constant backlash from fans, it seems that a lot of publishers still want to get a slice of that crypto pie.

As it stands right now, the Nier: Automata and Bayonetta studio has not ventured into the market of NFTs. So, Inaba and Kamiya were asked if they might dip their toes.

“We haven’t really been thinking about that,” said Inaba. “I understand it’s a hot topic right now and it’s really starting to gain momentum, but the way that it’s gained momentum has been focused on profitability for the company, but with no positive impact on the creators or the users in any sense. So that’s frustrating to see happening.”

Inaba continued: “The people who are trying to promote NFTs and partner with gaming companies, their conversations seem extremely one-sided. ‘Hey, you’re going to make money!’ But how does it benefit the user or the creator? If I want to spend my time on something, I want it to benefit making good games.

“As content gets more and more digital, I do think that NFT as a concept will gain more importance, but I think that the early adopters are just seeing it as a way to profit as much as possible. That’s not something I’m interested in being part of, to be honest.”

In January, Konami joined in on the NFT controversy by “celebrating” the 35th anniversary of the Castlevania franchise. This proved to be a profitable venture for the publisher, reported having earned $162,000 with its NFT auction.

The PlatinumGames bosses were asked if they “were surprised to see Konami get involved in NFTs so quickly?” To which Kamiya brutality replied: “Not really. If it smells like money, Konami’s going to be there in a heartbeat!”

Kamiya elaborated further on his thoughts on NFTs and appeared to have no interest in the money-making scheme. “Honestly, I have zero interest in this subject,” said the PlatinumGames boss. “I think what Inaba-san just said really resonated with me because I consider myself a user at heart, more than a businessman. It doesn’t have any benefit for users at the moment.”

However, it seems that Kamiya didn’t entirely rule out NFTs, as long as it proved to be a positive for both PlatinumGames and its fanbase. “In the future, if it’s expanded in a way that has a positive side for users, then maybe I’ll start to be interested in what they do with it. But I’m not seeing that at the moment.”

Do you believe that PlatinumGames will ever jump onto the NFT bandwagon one day? Let us know your thoughts across our social media channels.