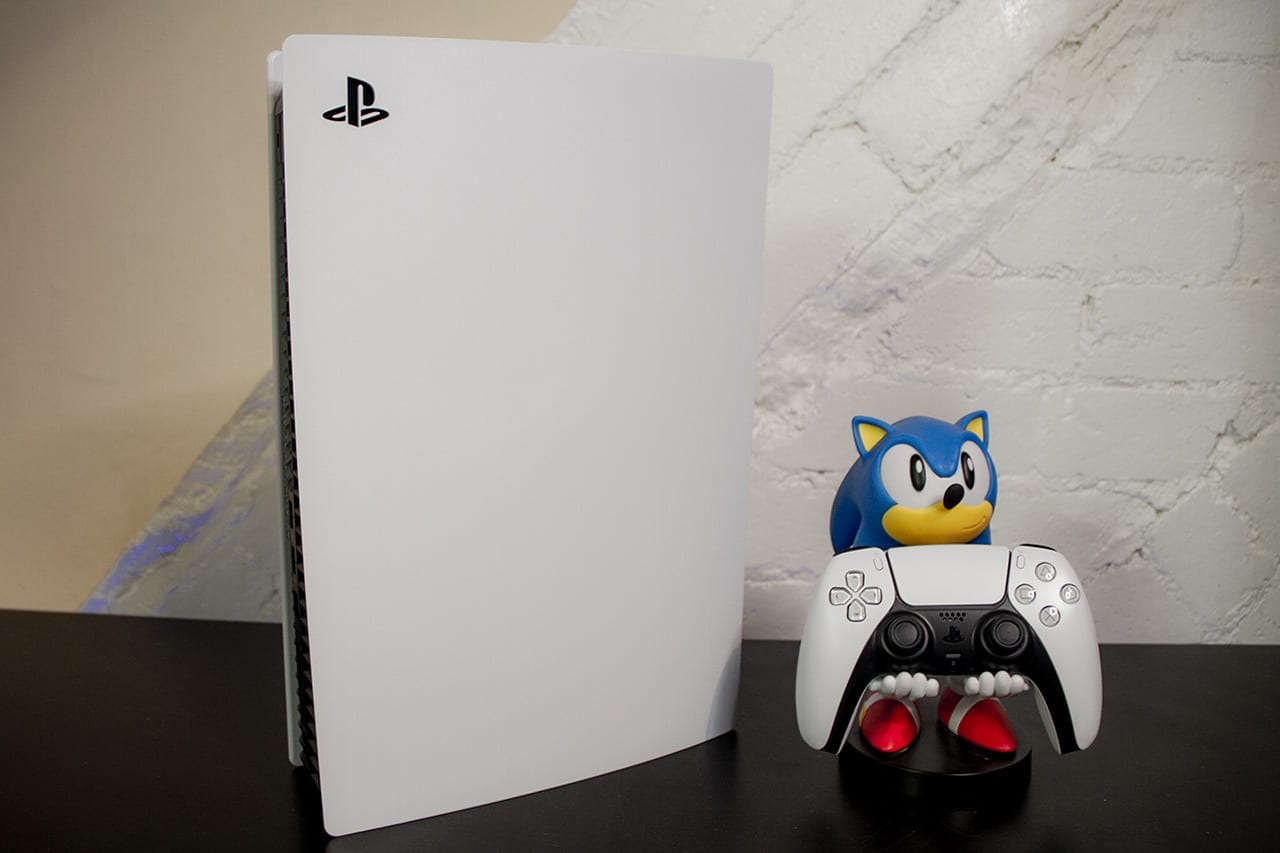 PlayStation London Studio is working on a “brand new next-gen IP” for PS5, according to a recent job listing.

Spotted by Push Square, the new IP is in development for PlayStation 5 and will be a departure from the studio’s usual VR creations. London Studio’s job listing makes no mention of PSVR and instead describes what sounds like a big-budget project.

One listing reads, “you will play an important role in shaping the future of our next-gen animation system for our next big title.” while another job states that the studio is “excited to open this hire for an experienced Online Gameplay Designer because it’s a role of crucial importance to the new PS5 project we are working on”.

It’s evident that Studio London is cooking up something big. However, its ingredient list suggests that it’ll be working something multiplayer related.

From artists, graphics programmers, and animators to online designers, the studio is definitely gearing up for something big. Recently, we learned that Sony’s primary focus has shifted to big-budget projects, with games like Days Gone 2 reportedly being shelved and a new Uncharted game on the way.

Studio London is known for its work on the likes of EyePet, SingStar and Book of Spells, as well as other more recent VR projects.

While the team’s resume makes it more than capable of big-budget development, Sony could be placing all its existing teams onto more extensive projects. The company recently shut down Studio Japan in a bid to restructure the development side of its organisation. While Studio London’s new IP does sound exciting, it could be the start of a shift at Sony, one that neglects smaller, innovative projects at the company.

There are ten roles currently available at Studio London, all of which mention the “new PS5 project”. It’s likely that the studio’s latest venture is still in the pre-dev elopement stages, so it could be a while yet before we hear anything official.

What are you hoping to see from the Sony studio? Let us know across our social media channels!