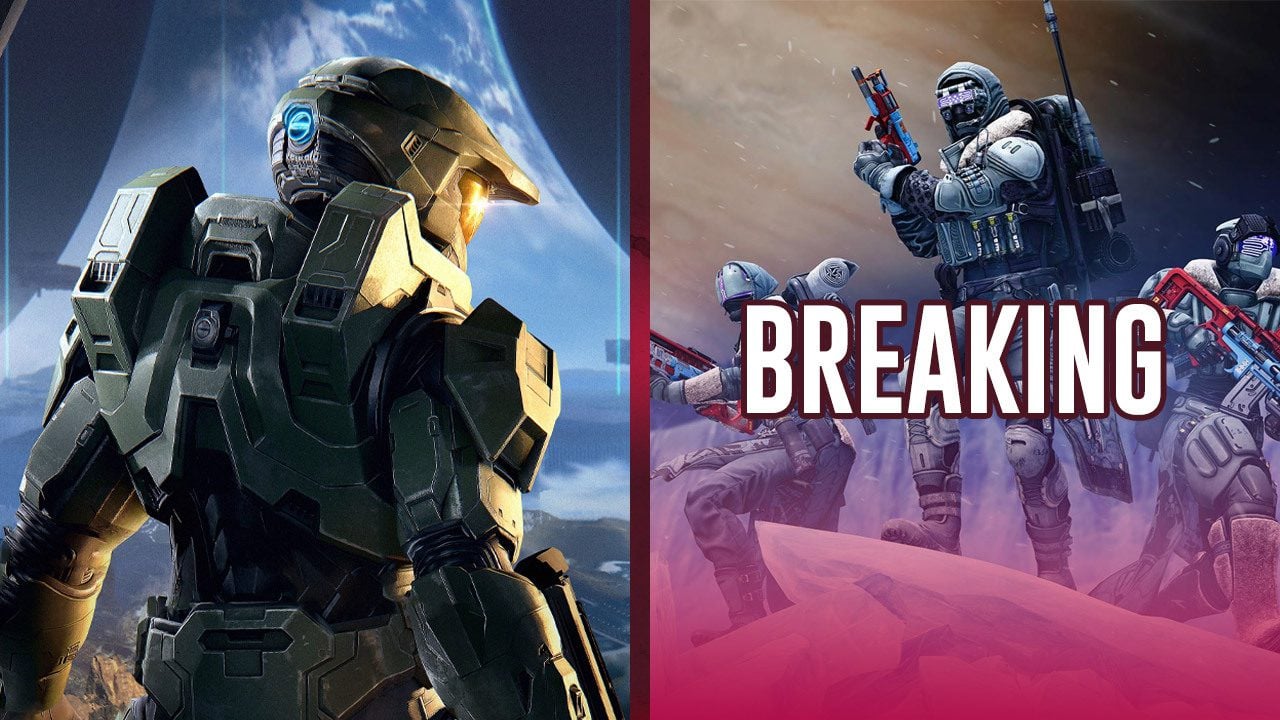 It has been reported that Sony is acquiring Bungie – developers of the Destiny franchise and the original Halo – in a new deal that sees the former Halo developer become a part of PlayStation Studios.

Bungie has also announced this too on its Destiny blog. The announcement comes just two weeks after Microsoft announced it had acquired Activision in a historic deal that cost $68 billion, but reports remain to be seen how much this Sony acquisition will cost the publisher. Schreier mentions the full report will be posted to Bloomberg Terminal shortly. Reports on other outlets like gamesindustry.biz are reporting $3.6 billion.

Bungie, the developer of the Destiny franchise, was once a part of Activision. It also created the Halo franchise, and so it has a lot of ties to the Xbox brand. To see the developer now fall under Sony is both funny and deeply concerning. Game developers keep getting acquired like they’re pawns in a game of corporate chess, and it’s beginning to feel like pretty much every major games studio will soon be a part of the monopoly.

This story is still developing, and we will bring you more as information becomes available.