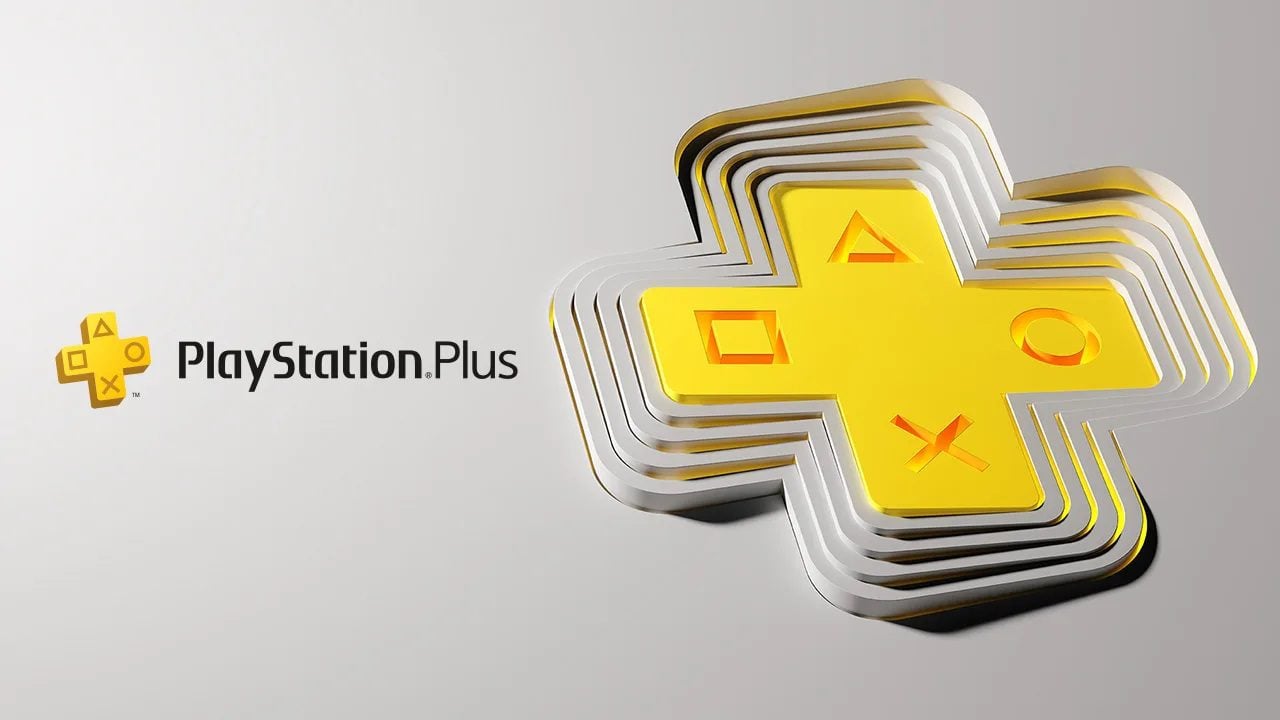 It appears that the PlayStation Plus games for May 2022 have leaked, and it looks like we’re gearing up for a good month!

The leak comes via Dealabs, which has been the source for many reliable PlayStation Plus insider information in the past. So while we must take all rumours with a grain of salt, it’s safe to say that this new leak could be the real deal.

WHAT ARE THE PLAYSTATION PLUS MAY 2022 GAMES?

According to Dealabs, the games included in PlayStation Plus for subscribers in the month of May are FIFA 22, Tribes of Midgard, and Curse of the Dead Gods.

FIFA 22 is a football (or soccer) game published by EA. You compete in different football tournaments with a diverse variety of teams and players. It is currently the best-selling sports game franchise in the world, with the entire FIFA series selling 325 million copies worldwide as of 2021.

Tribes of Midgard, on the other hand, is an action RPG where form tribes in a hostile Viking land and can explore the procedurally generated world with other players, collecting resources and defending against powerful enemies.

Last but not least, Curse of the Dead Gods is a roguelike where you explore dungeons collecting loot and getting more powerful whilst defeating foes and dodging deadly traps.

The PlayStation Plus games for May 2022 are due to be revealed officially tomorrow across PlayStation’s official social channels. In other related news, we also now know when the new tiers for PS+ will be available.