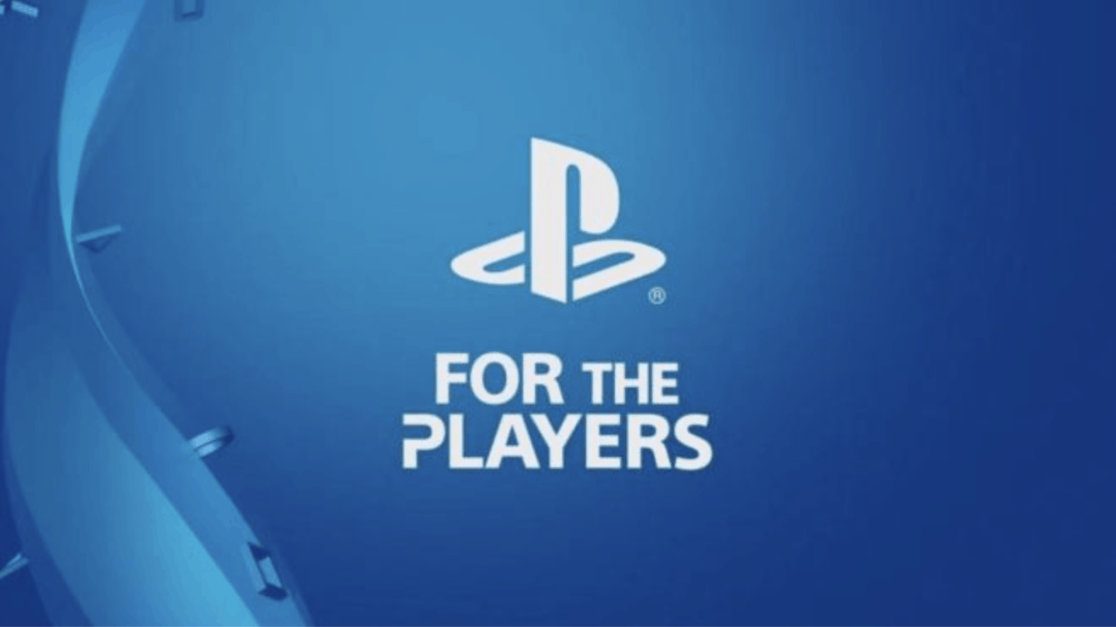 Haven Studios has officially been acquired by PlayStation and are now part of PlayStation Studios.

Making the announcement over on their Twitter account, PlayStation made their acquisition of Jade Raymond’s Haven Studios official, welcoming them to the family.

Over on GameByte, we reported on PlayStation buying the studio, which has only been active for just over a year, in March. But now the documents have been signed and agreements made, PlayStation wanted to make it official.

Haven Studios is a Canadian game studio based in Montreal, Quebec. During the Pandemic, the studio was founded in response to the closures of Google’s in-house development teams. A lot of the staff originally worked as part of Google’s Stadia initiative.

Her indie team of around 50 employees at Haven Studios, now consists of around 106 developers. And being part of PlayStation Studios, officially, can only mean a big and brighter future.

Here are your PlayStation Plus Essential games for July 2022

Haven Studio’s Future Is In The Clouds

When Raymond originally worked for Google, her focus was on developing content for Google’s Stadia, whose development shut down in February of 2021. The Stadia was a cloud gaming service, and Haven Studios looks like it plans to carry on that focus for its own games.

In an interview with Games Industry.biz, Raymond noted, “There have been people talking about these different forms of cloud gaming from the consumer side, such as: ‘you can now play these AAA games on mobile’ or ‘I can now do these different kinds of games’, which was the promise of Stadia. But the promise of cloud that we’re really focusing on is more what it means to game developers.”

“It’s not just tied to cloud but also some more forward-thinking R&D. I’m not able to say too much now, but that’s obviously one of the other things that’s been a big attractor and is exciting to our team with PlayStation. Of course Mark Cerny is kind of like a rockstar, too, so being able to collaborate with him is really exciting.”

I’m always a bit dubious when corporations announce big acquisitions of studios but it seems like Haven Studios may always have been destined to be part of the PlayStation family.

I’m eager to see what the future holds, and what Haven Studio game I may be playing on my PlayStation 5 in the future.