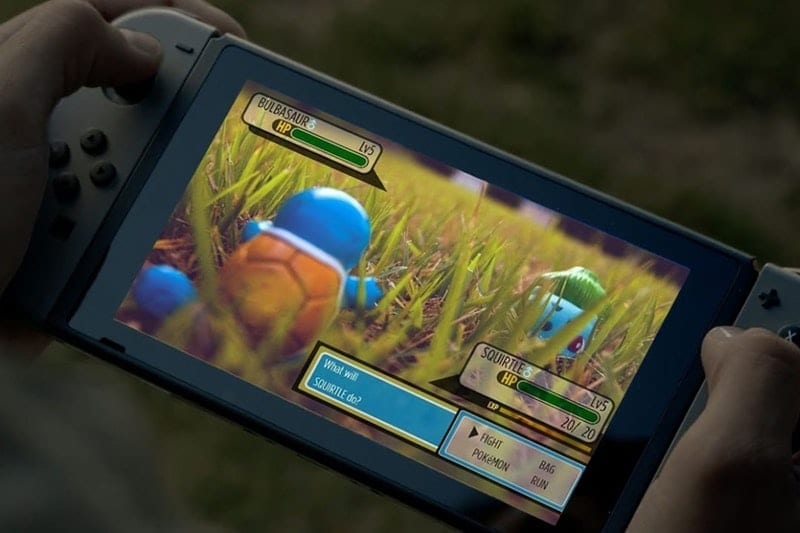 When Pokemon for Switch was announced at last years E3 the internet went crazy at the prospect of Pokemon ending its 12 year hiatus from consoles. Since then there has been no official release of any new information on the game of any kind. In the past few months there have been supposed leaks and rumours surrounding the new game. With E3 around the corner it is the right time to explore all the possibilities surrounding the new Pokemon game. 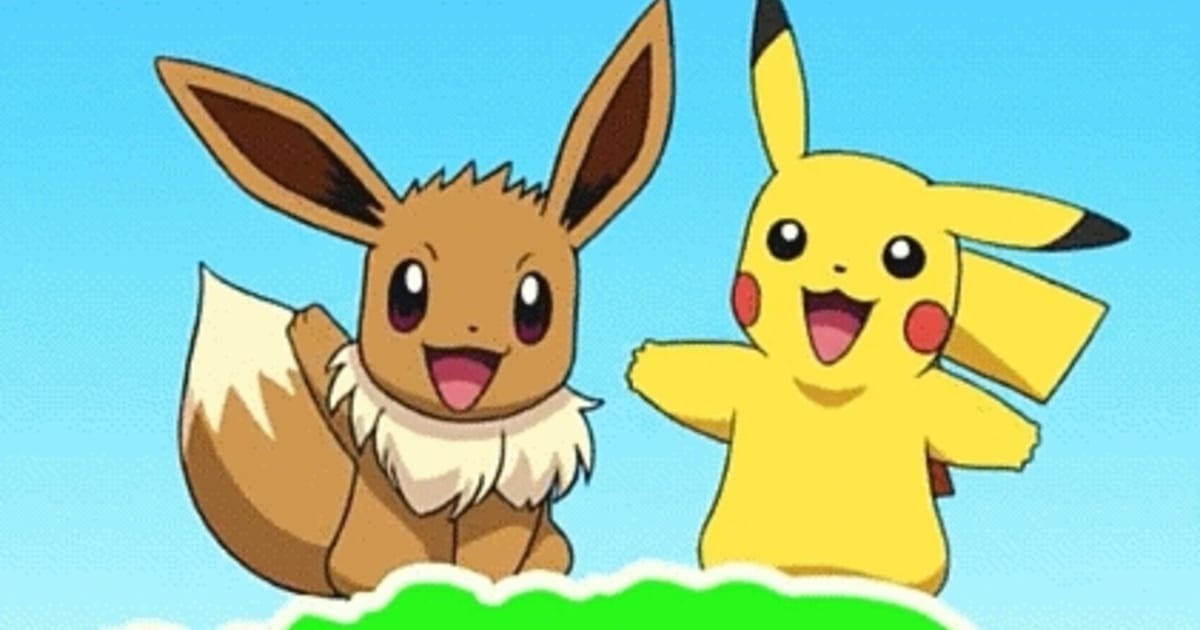 The first leak the sprung up post 2017 E3 in April this year in the unlikely place of the Spanish Official Nintendo Magazine. The publication claimed that Pokemon for Switch would introduce a whole new generation of Pokemon, the eighth since the franchises inception in 1995. However there has been no further movement on this so time will tell as to whether this leak will prove true. 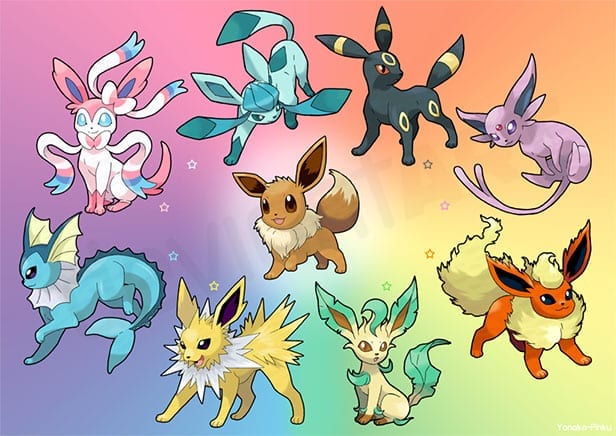 The second and potentially more substantiated leak claimed to detail Nintendo’s E3 plans. On the 1st of May it stated that Pokemon for Switch would not be a new game but a re-imagining of Pokemon Red and Blue, the original Pokemon games. Not only this, but that on the 7th of May Nintendo would announce information on their online subscription service, which Nintendo did. So, it got that right, but what about the rest? 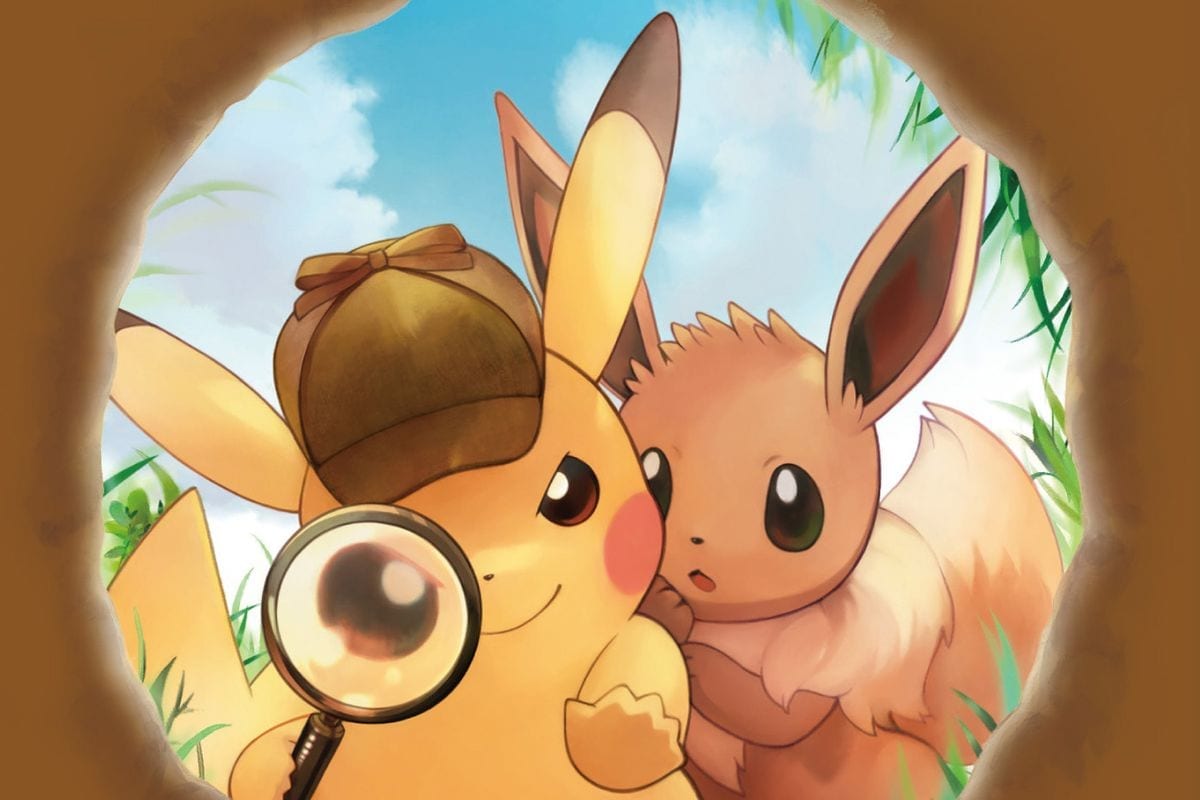 However, in the last day, Twitter and 4chan have been proclaiming more interesting possibilities. The new Pokemon game will be titled Pokemon: Let’s Go Pikachu and Pokemon: Let’s Go Eevee. Similarly to the previous leaks, it suggests Pokemon for Switch will be based off the original games. It says that it will have some compatibility with the incredibly popular app Pokemon GO, so it may be time to re-download it.

On February 26, 2016, Pokémon Sun and Moon have been officially revealed

Not only that, but it will have Pokemon replacing HM moves, like in Pokemon Sun and Moon, an online hub for players, and Red and Blue (the original trainers) will play an important part. Perhaps the most exciting and also common claim is that the game will be released this year.The leak also claims that Nintendo have even registered the domains for Pokemon: Let’s Go Eevee and Pikachu. After further investigation it appears that Domain registrar CSC Corporate Domains, Inc has registered both https://pokemonletsgopikachu.com and https://pokemonletsgoeevee.com/. 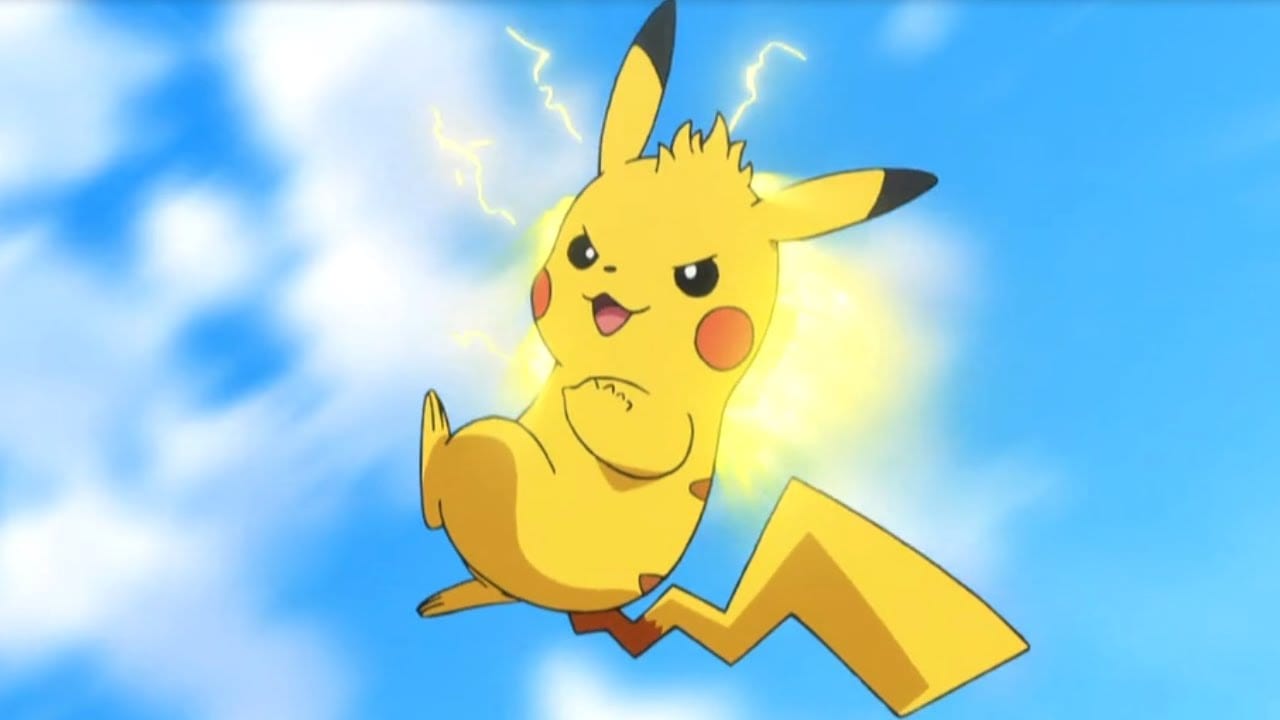 At the moment both domains go to blank pages go to blank screens. It is worth noting that this domains company usually deals with companies and in the same company set up the domains for Pokemon Sun and Moon the day before they were announced. At the moment, though, we’ll just have to wait and see. One thing is for sure, I will be watching Nintendo’s E3 stream with my fingers crossed.