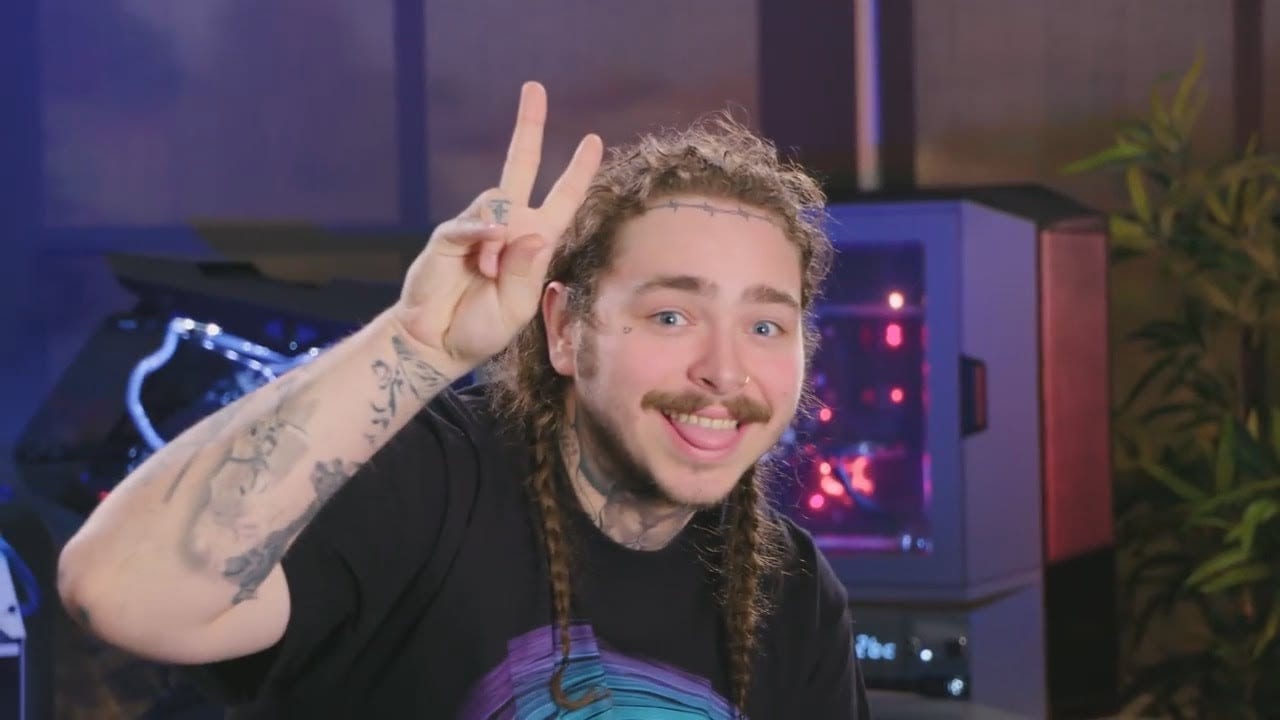 Remember that gaming PC that was being built for Post Malone? It’s finally coming together and we have some footage from the creator.

We also have a full overview of the parts used and the real price, just in case you ever dreamed of building something similar for yourself.

Take a look at the footage of Post Malone’s PC below. 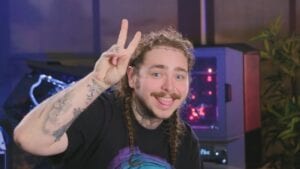 The creator responsible for Post Malone’s gaming PC is called Jayztwocents. He is a popular Youtuber that focuses on PC builds like this one.

In the past, Jayztwocents made a custom PC for Terry Crews and has also put together countless incredible custom projects for himself.

Today, though, we’ll be talking about the PC he is custom-making for Post Malone. It’s one of the craziest builds I’ve ever laid my eyes on.

In the past, we showcased the concept designs for the PC, but this is the first time we’ve gotten to see the thing put together.

First up, here’s a look at one of the concept images that was shown before. 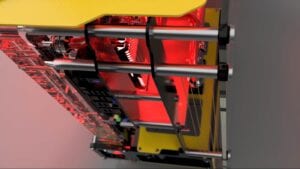 Now, here is the PC in all its glory. 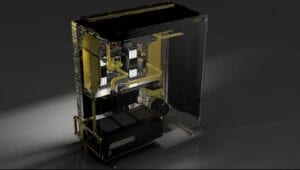 The PC is almost complete, but there are a number of things that need to happen before Jayztwocents can hand it over to Post Malone.

Firstly, this thing still needs to be filled up with water cooling liquid. You’ll notice in the concept design that Jayztwocents has picked out a distinct yellow color that matches the color on the case.

For that to happen, Jayztwocents needs to test the system for leaks. It won’t take very long.

After that, we’ll just be waiting for Post Malone to finish his current tour so that Jayztwocents can hand him the PC.

In our previous article, I shared a rough estimation on the cost of the PC, but now we have seen the build process, we can actually piece together the real price.

There are some custom pieces in this build that would take some imagination and craftsmanship from your end, and I haven’t included that in the price. For example, the guitar head and custom Bentley grill aren’t something you can just pick up at a hardware store.

The case itself can be picked up, alongside some of the major components, although once again some custom work was done to put this all together.

However, I’ve still listed all of the items in the PC build (minus the custom stuff) so that you can consider it as a potential option for a PC you may be planning. 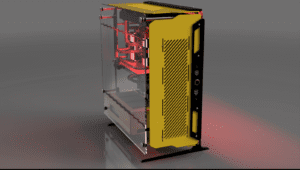 It starts with the case, and it’s not cheap. The Singularity Spectre costs a massive $950. This thing costs more than most PCs do.

There is a reason for this price, though. The Singularity Spectre has a number of unique water cooling components built straight into it. This includes a reservoir, a pump top, a pump cover and even enough space inside the frame of the case for the liquid itself. 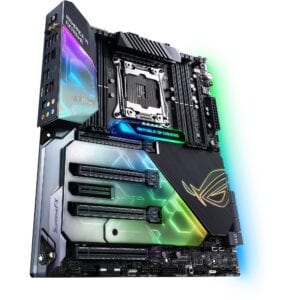 If you want to replicate the PC build, you don’t need to go for this option, because it’s eye-wateringly expensive. This motherboard costs an insane $630. In comparison, most full sized ATX motherboards cost less than $150. You can get cheaper ones for $60.

Besides all the LEDs, this motherboard has four GPU slots, eight RAM slots, and a crazy ton of monitoring and sensor features built straight into it.

As you can imagine, everything in this build is overkill just because it can be. The processor used in the build is no exception. It’s an I9-7940X, which comes in at $1,150. 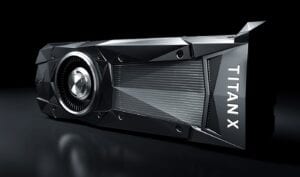 The Post Malone build essentially has two ridiculously expensive graphics cards. These are the best things you can get your hands on, besides the upcoming RTX 2080 Ti, of course.

Most of the water cooling equipment is built straight into the case, but Jayztwocents also opted for some incredible wooden water blocks from EK.

These aren’t even available to the public yet, but the price for EK’s best gear is usually about $150 per block. The build uses two GPU blocks and one CPU block, so let’s just round it up to a neat $450.

On top of these, two In-Win triple radiators have been used in the build. These usually come in at about $80, so the full total for the two plus the water blocks is $610. 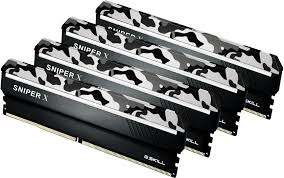 The build shown earlier in this article has four sticks of 16GB DDR4 memory from G Skill. This particular kit has a camo pattern on the top.

Jayztwocents mentioned that there is a yellow camo version that he’ll get for the final build so that it fits in with the rest of the design.

I’ve bundled the final components in this section because they’re not all that exciting. This includes the NVME SSDs from ADATA. (we’re not sure how many there will be, so I’ll just include 1TB for $500.)

The full build? Here’s a look:

So our initial price estimation was a little wrong. Post Malone’s PC costs a ridiculous $7.5k and that’s not including the potential extra storage that is included.

Because Jayztwocents works alongside many of the manufacturers that build the parts, I doubt either of them paid out anything for this PC, but if you’d like one for yourself, now you know how much you would need to spend.

What are your thoughts on this crazy PC build? You can also check Jayztwocents’ video below. Or, take a look at more custom PC builds here. 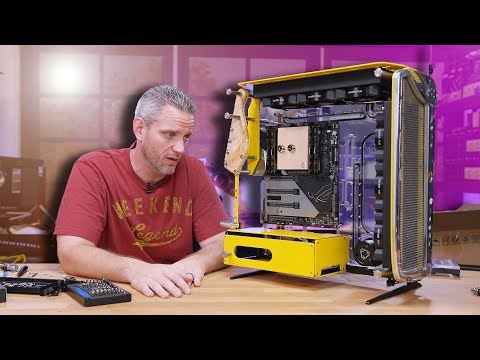