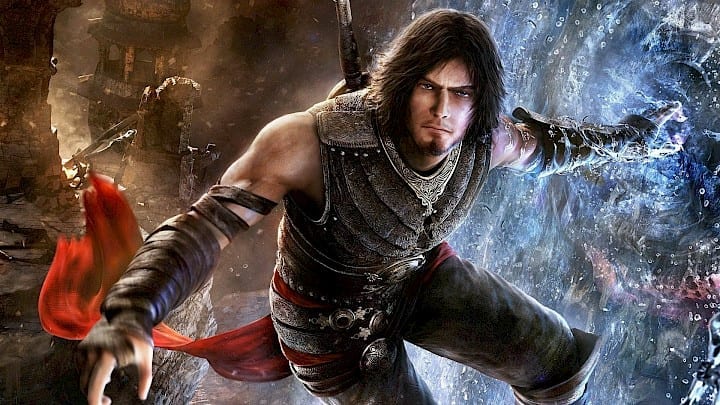 Rumours of a new Prince of Persia game have been making the rounds for almost half a year now, and once again the rumour mill is in full swing thanks to a new domain registration. Sadly, it almost definitely doesn’t mean what you think it means.

The news comes from Reddit [via LADBible], where some eagle-eyed gamers spotted that the domain name “princeofpersia6.com” has been snapped up. Though the user originally wrote that the website had been picked up by Prince of Persia publisher, Ubisoft, it now seems that’s not the case.

In an edit on the post, the user writes: “This is possibly a fake domain registered by a third party instead of Ubisoft. The domain’s registrar is godaddy instead of Gandi SAS which is Ubisoft’s default registrar. Also, the domain has a status code ClientHold which means the domain hasn’t been paid for, it’s probably a fake.”

It’s sad to hear, but it seems this is just the latest in an ever-growing line of PoP squashed leaks and rumours.

Earlier this year, it was believed that a new PoP game was in development for the PS5, though with no official word on the game, it’s looking like this won’t be happening.

Back in January 2020, a Redditor by the name of TomorrowSubtle (which appeared to be a throwaway account) took to the game leaks subreddit to say that the previously leaked PoP title is incorrect, before offering up more info.

The user claimed Ubisoft Montréal was working on a reboot, simply called “Prince of Persia.”

“It will be a reboot of the series and a PS5 timed exclusive. Last I heard, it was set to be announced at E3 2020 and released as a launch title in November but with Sony changing plans it might get announced at one of their events.”

The post was met with a lot of criticism on Reddit, especially concerning the game’s supposed exclusivity.

One user commented: “This feels very fake purely due to the fact Ubisoft don’t do exclusives unless it’s a owned IP. Only example I can think of is Mario V Rabbids.”

It’s looking doubtful, but stranger things have happened. Still…don’t hold your breath for a new Prince of Persia game.