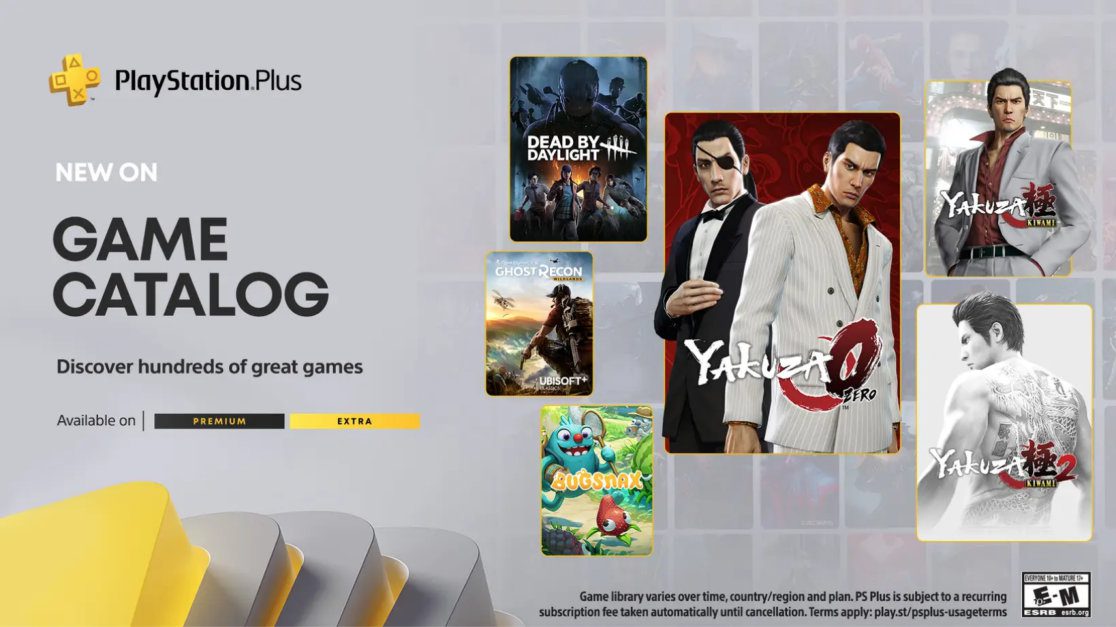 PS Plus Premium members are feeling short-changed following the announcement of this month’s offerings for top-tier subscribers.

The August line-up for PlayStation Plus Extra and Premium has some fantastic titles, especially for fans of the Yakuza series. The line-up includes three Yakuza games, as well as Dead by Daylight, Metro Exodus and more. However, PS Plus Premium subscribers are feeling understandably underwhelmed.

Why are PS Plus Premium subscribers unhappy?

Unlike previous months where classic PlayStation Plus games from the PS1 and PSP era have been included; August has no such games.

This means that if you’re paying extra for the PlayStation Plus Premium tier, at least for this month, you’re getting the exact same content as a cheaper tier. Which doesn’t exactly scream value for money.

The extra list is awesome, but you guys gotta step up the premium section. The trials, and classics section are abysmal. People are going to drop that tier quick if that is going to be your least priority when it comes to adding games.

I’m so confused, why even mention classics if you’re not going to support it?

Where are the classic titles ? The below have been rated months ago and still are not here ? pic.twitter.com/6NYxZdRf8w

Can we have a actual decent selection of classic games before I downgrade!! Honestly so many games for PS1 and PS2 where are they all?? Really disappointed

It’s worth keeping in mind that the revised PS Plus subscription service began rolling out in July, so it’s still very early days. Granted, it is disappointing that no classic PS games are included in the August 2022 line-up. However, I’m sure Sony will more than make up for it in the coming months.

PS Plus Premium subscribers will no doubt want to see classic games such as Resident Evil 2 & 3, Metal Gear Solid, Silent Hill, Tomb Raider and more join the likes of the original Resident Evil as well as Syphon Filter.

Are you disappointed by the PS Plus Extra as well as PS Plus Premium games for August 2022? Furthermore, which (if any) PS Plus tier do you subscribe to? Let us know across our social media channels.